Bipasha Basu on 20 years of Ajnabee: It’s been a beautiful journey from then to now 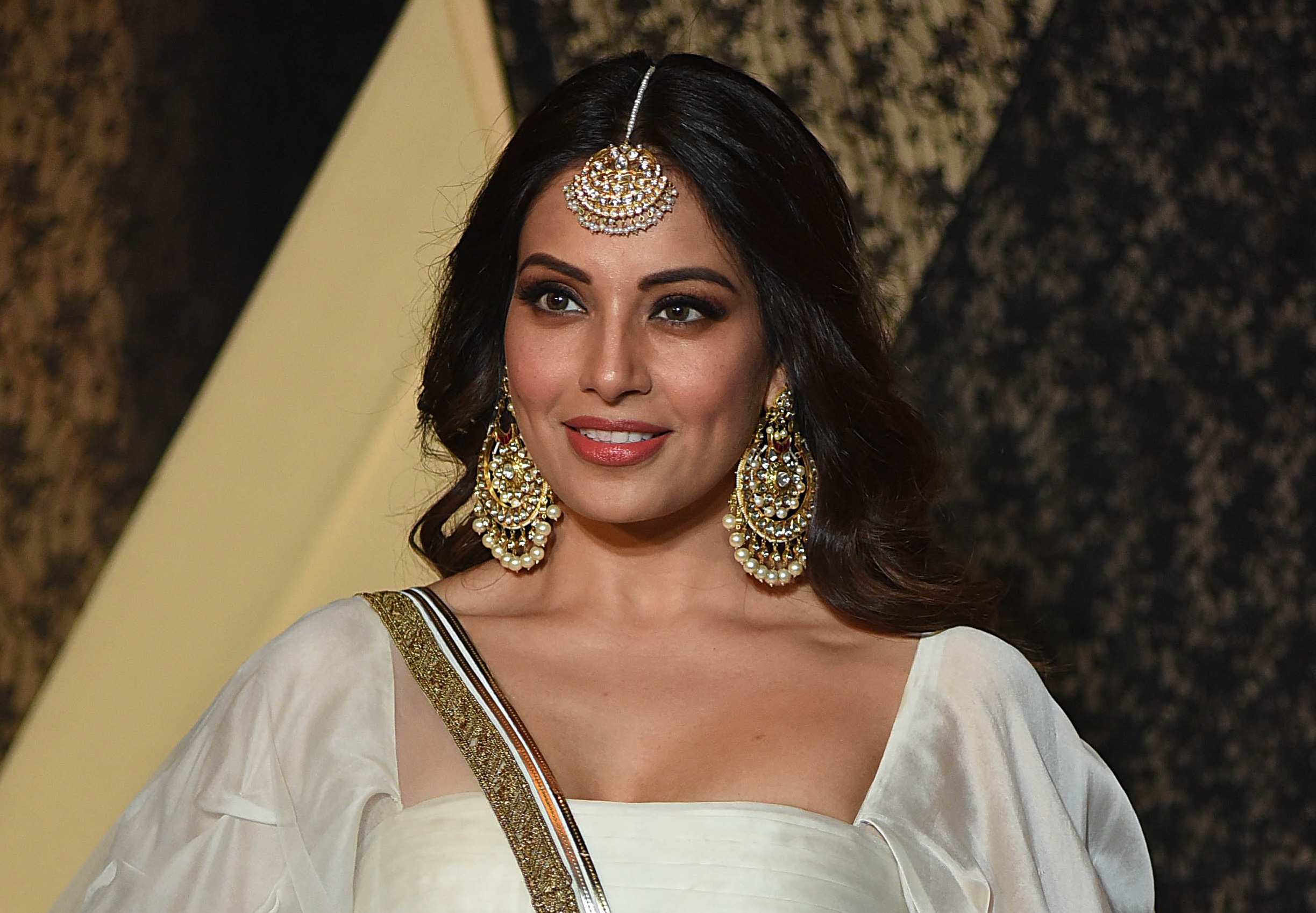 Bipasha Basu made her acting debut with the 2001 release Ajnabee which also starred Akshay Kumar, Bobby Deol, and Kareena Kapoor Khan. She played a grey character in the film, and her performance was appreciated by one and all.

On Tuesday (21), Ajnabee completed 20 years of its release which means Bipasha completed two decades in Bollywood. The actress took to Instagram to thank the film’s team and her fans.

She posted, “This is the first day when the audiences welcomed me into their hearts, 20 years back … my first film ,#ajnabee released on 21st September 2001 . It doesn’t feel like so much time has passed ,as the love that I get from my fans, well wishers ,the film fraternity and the media is still so strong . I am grateful for this love forever 🙏 #ajnabee will be special to me forever. I am thankful for my directors Abbas Bhai and Mustan Bhai , producer Vijay Galani , all my co actors – @akshaykumar @iambobbydeol @kareenakapoorkhan , my first ever team (@rockystarofficial @hairbyykaushall and Anil Dada ) … and the entire unit🙏 It’s been a beautiful journey from then to now. I am truly blessed ❤️🙏 #20yearsofajnabee.” 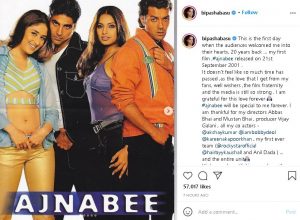 The actress was last seen in Dangerous (2020), a web series which was released on MX Player.