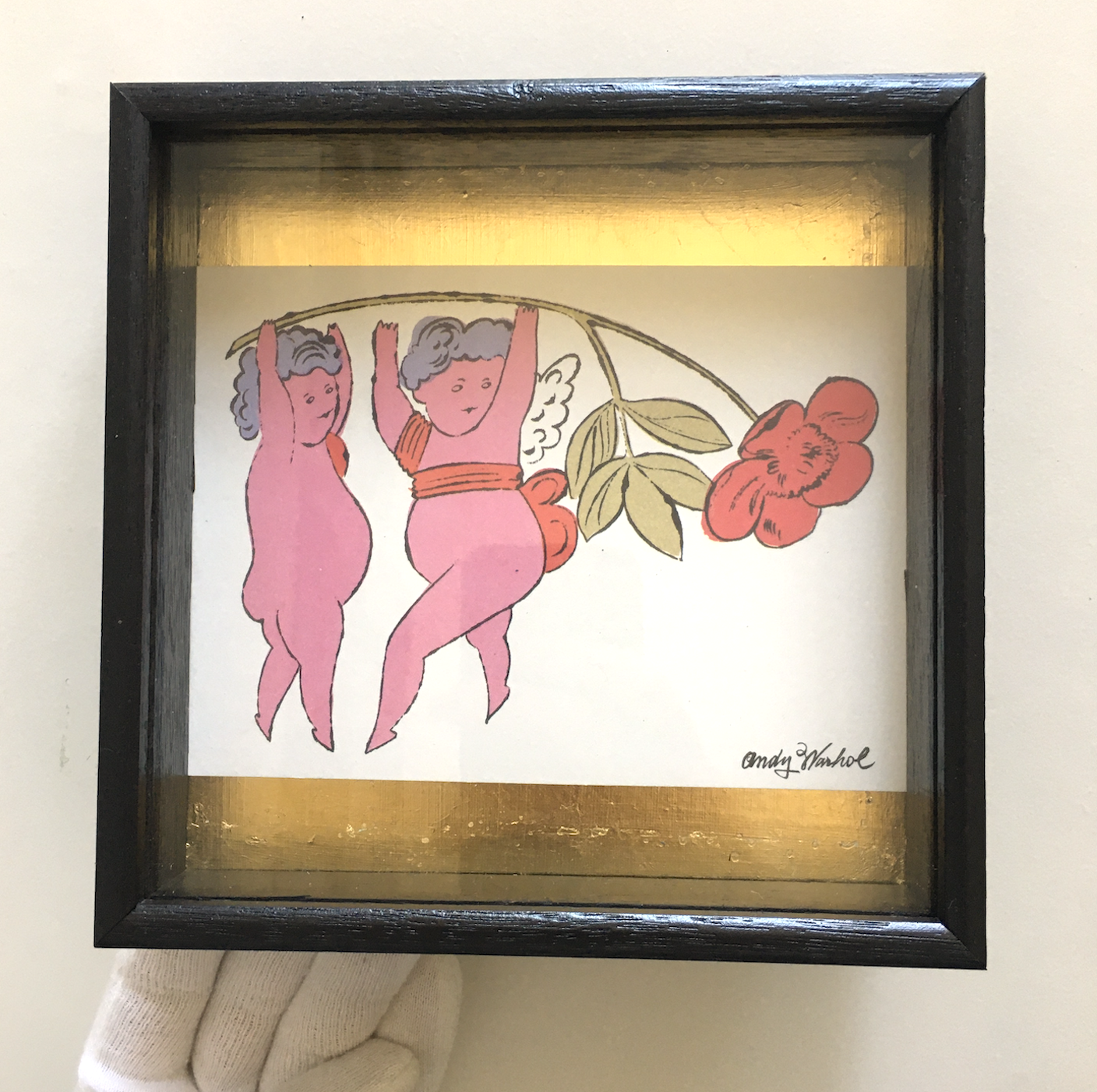 POSITIVE ACTION: An Andy Warhol, 1983 vintage invite postcard print, is among the art being auctioned for the Art&Co fundraiser
Follow Us

AN ONLINE art auction to raise funds for frontline organisations affected by the Covid-19 crisis is a chance for buyers to show support for those in need, its founder has said.

Almost 250 pieces of art have been collected for sale by Art&Co, an initiative led by finance company PremFina. In all, 33 artists across the world – including from the UK, India, Canada, Poland and Spain – are taking part.

Galleries have also contributed artworks by famous artists such as Andy Warhol, Salvador Dali and Pablo Picasso. All the money raised will go to six charities, including the Sikh-led organisation Khalsa Aid, as well as the artists involved in the initiative.

PremFina’s CEO, Bundeep Singh Rangar, insisted that Art&Co was not just an art auction. It was primarily a fundraiser, he said, and buyers should not be looking for the cheapest price.

“It is about donating to six causes and helping the artists,” Rangar told Eastern Eye, adding that he believed it was also a chance for people to have something tangible that they could look back on in 20 years. “It will show you were actively not silent or passive during this massive
event that affected the world.

“I don’t want to look back in 20 years’ time and think I was passive,” he said. “Money won’t matter – it will matter that you can tell your children what you did and how you helped.”

The art chosen to be auctioned represent health, nature and spirituality – themes connected to the current crisis. Rangar admitted it was a conscious decision.

“We didn’t want artwork that had automobiles or Coca Cola cans,” he said. “They may be representative of good art, but don’t represent in any meaningful way issues that people are grasping with right now.”

The auction includes works from freelance artists who are struggling to make a living during the lockdown, Rangar noted. The art world has been hit particularly hard by the lockdown, with galleries and auction houses around the world staying closed to contain the spread of the disease.

“(Artists) are sitting at home unable to sell art as all the galleries are closed and they don’t have the ability to showcase their creativity,” he explained. “We thought, ‘let’s create an online art auction which will benefit and allow artists to sell their products that they can’t sell otherwise.’”

Admitting that he had never organised an art auction before, Rangar said the process took around two months to set up. Describing it as a “labour of love,” he revealed that the team wanted to make sure it was “as brilliant as we could get it to be”.

“We wanted to make sure that it didn’t come across as a half-attempted product,” he said. “We spoke to people in the art world, I called friends of mine and I have some art that I own so it gave me some insights. There was a lot of selecting, looking at different pieces out there and sifting through it. I thought we would have 40 or 60 pieces, but we’ve ended up with 250.”

Explaining the choice of charities which would benefit from the auction, Rangar said he wanted to ensure the groups would need support dealing with the consequences after the pandemic.

“This [Covid] will pass at some point but there will be other things that will happen,” he said. “People will have long-term illnesses, side effects of medication and may struggle with mental health issues such as depression and loneliness.