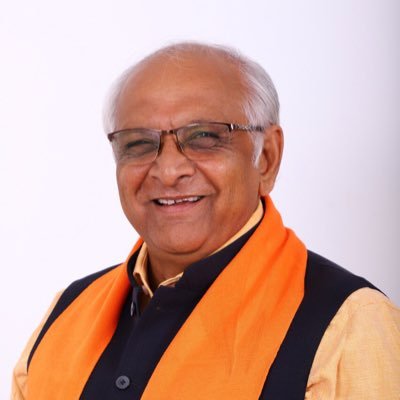 SENIOR BJP leader Bhupendra Patel will become the next chief minister of Gujarat.

He will succeed Vijay Rupani who resigned on Saturday (11) in a surprise move.

Patel along with Rupani and state BJP president CR Paatil handed over the government formation claim to governor Acharya Devvrat on Sunday evening.

Reports said that Patel will take oath as the new chief minister on Monday (13) afternoon.

According to media reports, Patel was elected the leader of the legislature party after a meeting on Sunday (12).

He was the choice of prime minister Narendra Modi and union minister Amit Shah.

Rupani, who was present on the occasion, endorsed the new chief minister, saying the party will “successfully contest the polls” under his leadership, reported NDTV.

Elections in Gujarat are due next year.

Rupani stepped down on Saturday, 15 months ahead of the state elections. There were reports that the central leadership was upset with his handling of the second wave of Covid and his style of functioning.

The Patidar community, one of the politically crucial groups in the state, has been upset with the BJP and have been demanding that a member of the community be picked for the top post, the NDTV report added.

Rupani was the fourth Chief Minister to be replaced in the BJP ruled states so far this year.

In Gujarat, Rupani was installed in 2016 – 16 months ahead of elections – after the removal of Anandiben Patel.