Bhumika Chawla and her beautiful journey 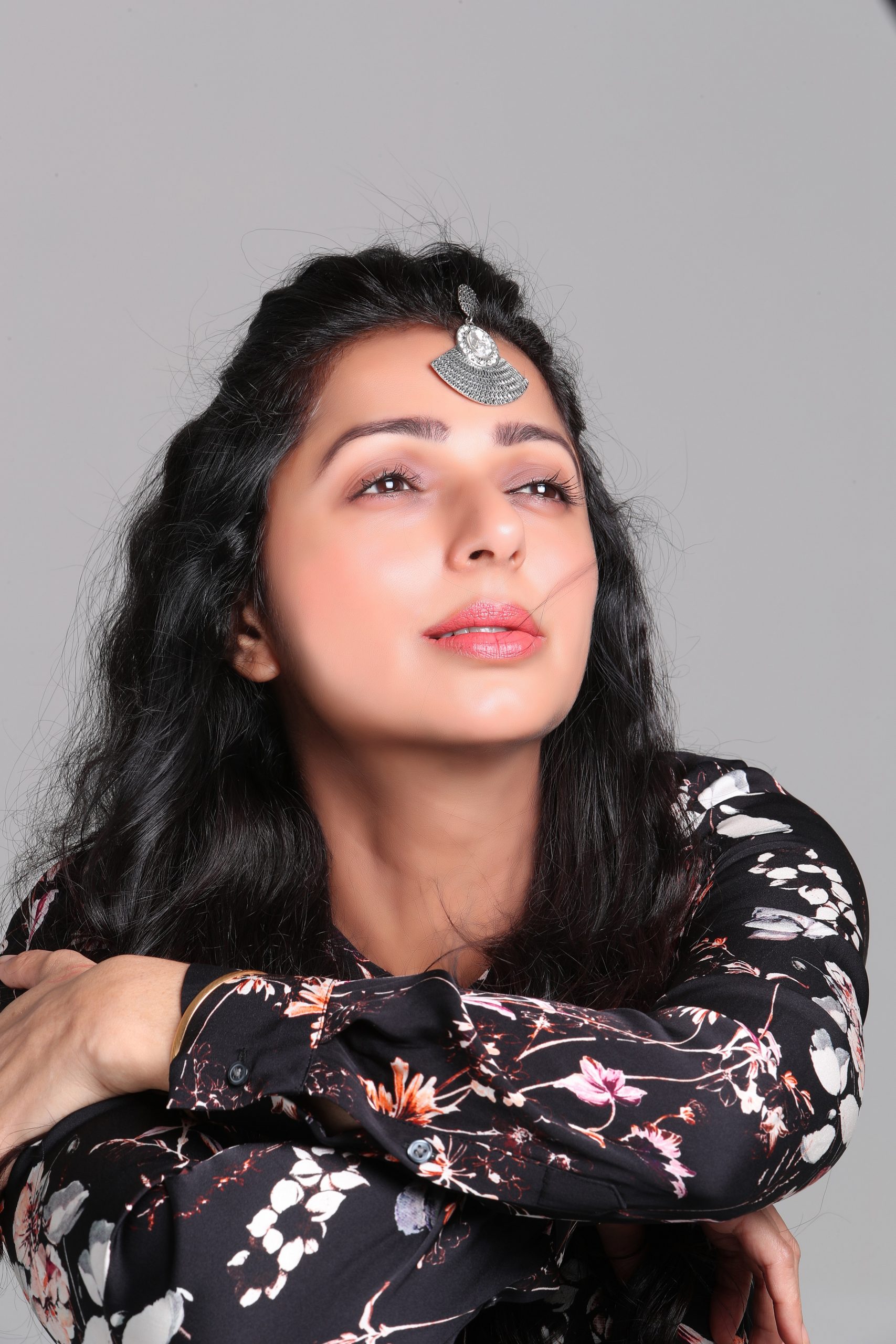 ONE of this year’s most successful Indian cinema releases has been Telugu language sports and action drama Seetimaarr.

The mass entertainer is the latest chapter in the amazing two-decade long cinematic journey for popular star Bhumika Chawla. Having come to global prominence opposite Salman Khan in 2003 Bollywood blockbuster Tere Naam, the acclaimed actress has mixed up high-profile movies in multiple languages that include Tamil, Telugu, Hindi, Malayalam, Kannada, and Punjabi.

The 43-year-old looks back on her prolific career fondly and is genuinely grateful for all she has achieved.

“I look at the journey so far professionally as an actor, as one that started with a dream, determination, faith and cultivated into one that taught me so much in life and gave me an opportunity to constantly rediscover myself. I met different people and worked in different places. I travelled to places far and beyond in India and abroad filled with beautiful memories, and a journey that I am grateful to God for. I feel blessed to have been loved by the audience, who have showered me and characters I have played with their love. It’s a journey to cherish and continue,” said Bhumika.

The Mumbai-based actress has her feet firmly on the ground, despite a hugely successful career and remains massively in demand across different languages.

The versatile performer is unable to single out a film that stands out in her astonishing career but does have quite a few roles that remain special and explained: “The roles closest to my heart would be my first film in Telugu, Yuvakudu, Badri (my first in Tamil) and Tere Naam, which was my first in Bollywood and launched me as a girl-next-door. Gandhi My Father was a biopic; therefore, very enriching to learn the facts, and Anasuya, a Telugu film that few people told me not to do yet I did and won the Nandi (award) for it. Also, Kushi, a Telugu film that became a huge success and is still remembered and similarly, Okkadu. Simhadri, a film with director SS Rajamouli, who narrated half the film and told me to stab the hero in the interval block. In south, that’s a different thing to do.”

One thing that connects most of her films is that Bhumika has taken on challenging roles and regularly delivered effortless performances that have connected with audiences. The role that challenged her most was 2006 Tamil language romantic drama Sillunu Oru Kaadhal, which saw her show two contrasting sides of one character. “I was offered Jyothika’s (lead) role but chose the other one and was fortunate to play two different sides of the same character.”

Throughout her career as a genuine pan-Indian star, Bhumika has worked with some top names from the various regional language industries and A-list heroes. 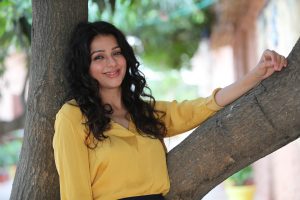 Despite the huge global success of Hindi blockbuster Tere Naam, Bhumika’s career has been dominated by major Tamil and Telugu films, along with exploring other regional languages. She doesn’t regret not acting in more Bollywood films and remains open to all languages, like she has done throughout her glittering career and is philosophical about how her journey has mapped out.

“I don’t know why I haven’t done more Hindi films. When I got a lot of offers, I was busy working down south. Sometimes, I didn’t quite like the script, and when I did like it, ultimately, for different reasons those projects didn’t work out.”

Although she has become a major movie star loved by millions, for Bhumika the focus has been the craft and delivering a convincing performance that connects with audiences. The technically gifted star confesses that being given the opportunity to act in so many languages has kept the motivation levels high and prevented her from slipping into a comfort zone. She takes the same approach for each language and always gives her best. “My approach in different languages may not change as much because ultimately it’s acting and connecting the character to the audience.”

“My role in Idhe Maa Katha is very different from what I have done before. It’s about a middle class married lady following her dreams. As a young girl she had a few things in mind that she wanted to do, but life took a different course. In a much later stage in her life, she decides to follow her heart. I hope to inspire at least a few women to follow their dreams no matter what their age is. The role instantly appealed to me.”

The hardworking actress returns to Bollywood with a Hindi film she starts working on soon.

When asked if she has a dream role, the beautiful actress smiled and said: “As an actor, one is always looking for doing roles one has not attempted before. That’s growth for an actor and as a human, else we start to stagnate.”

The gifted actress also revealed what she thinks is the secret to a great performance. “A great actor is one who stands in the same space as a powerful performer and great visionary director who knows how to extract a good performance.”

The acclaimed performances across different languages, hit movies and the graceful way she has carried herself has turned Bhumika into a hero for millions and a strong symbol of girl power. The down-to-earth star has never let fame go to her heads and reveals who her own hero is.

“Being a hero for many is a gift of god. For me, a hero is someone who has mastered his or her downward emotions to turn them into positive ones and become a Soorma, someone who controls his or her own self. The people in the army at the borders are also true heroes.”

The film idol wants to continue doing different roles and finishes off the fascinating
conversation by speaking about her love for cinema. “I love cinema because it’s my passion, it’s given me so much and the fact that one has the power to influence millions of people while being a part of a truly good film.”

What do you enjoy watching as an audience member?
I like to watch good funny films, but not slapstick comedies and intense dramas.

What inspires you?
I find inspiration everywhere. I have been inspired by my parents, by nature, by my friends, ordinary people, books, and movies. I like to see the good that I can in different things and learn what format suits my sensibilities.

What is the biggest life lesson lockdown has taught you?
Life is unpredictable and every moment is a gift. A lot of people have found their strengths in this time and are mastering their hobbies and passions, which is also a gift.

How much joy does it give you that Tamil and Telugu cinema have enjoyed
a surge in global popularity?
It’s great to see regional films getting global recognition. 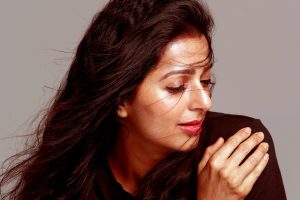