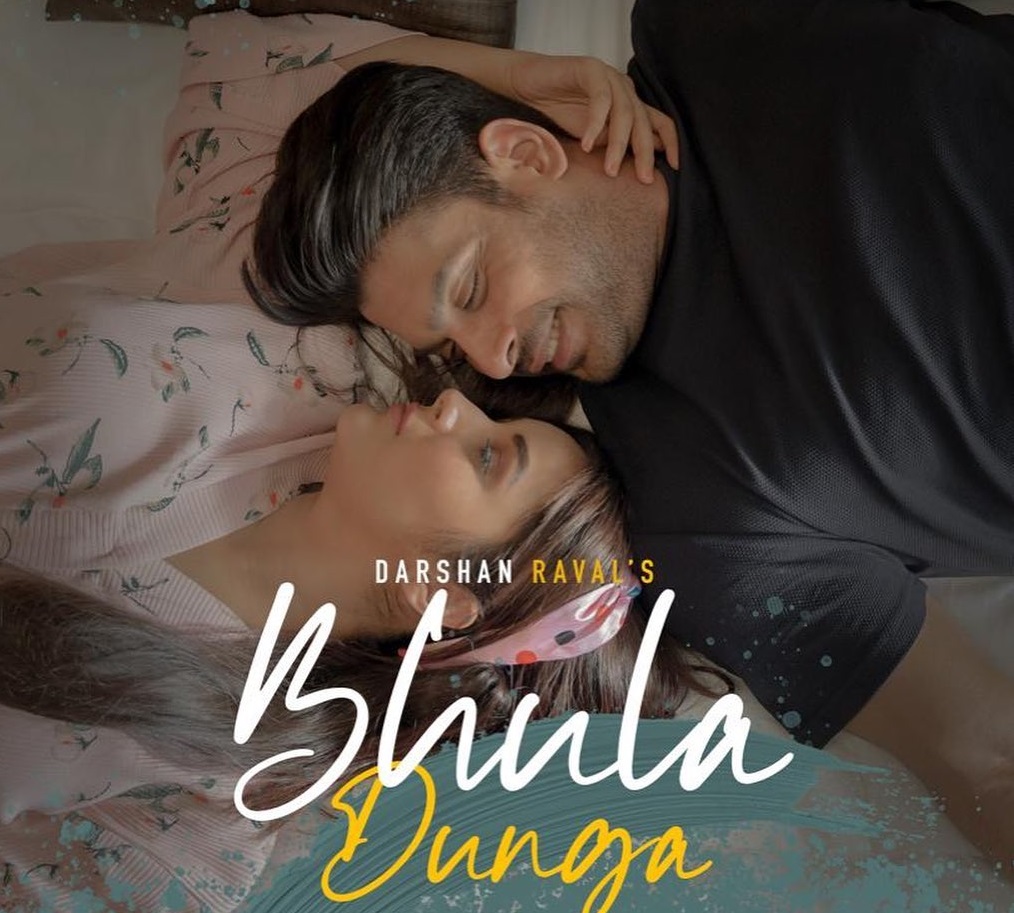 Sidharth Shukla and Shehnaaz Gill are surely one of the most famous contestants in the history of Bigg Boss. The two became close to each other during their stint in the Bigg Boss season 13 and the latter has also confessed that she loves Sidharth.

Now, after coming out from the Bigg Boss house, the two have featured in a music video titled Bhula Dunga. The song is composed and sung by Darshan Raval, and it is a beautiful romantic track. Sidharth Shukla took to Twitter to inform his fans that the song has been released. He tweeted, “BHULA DUNGA is out now on Indie Music Label Youtube Channel! @Shehnazgill123 @DarshanRavalDZ @indiemlabel @naushadkhanepos @KaushalJoshi15.”

Well, a few days ago, Asim Riaz and Himashi Khurana’s single Kalla Sohna Nai was released and it also got a good response. Asim had also featured with Jacqueline Fernandez in the song Mere Angne Mein. Even Bigg Boss 13 contestants, Mahira Sharma and Paras Chhabra featured in a music video titled Baarish.

But well, we have to say that Sidharth and Shehnaaz’s Bhula Dunga stands out and impresses us the most.