Bhuj, Laxmmi Bomb and The Big Bull to now release on Hotstar after IPL 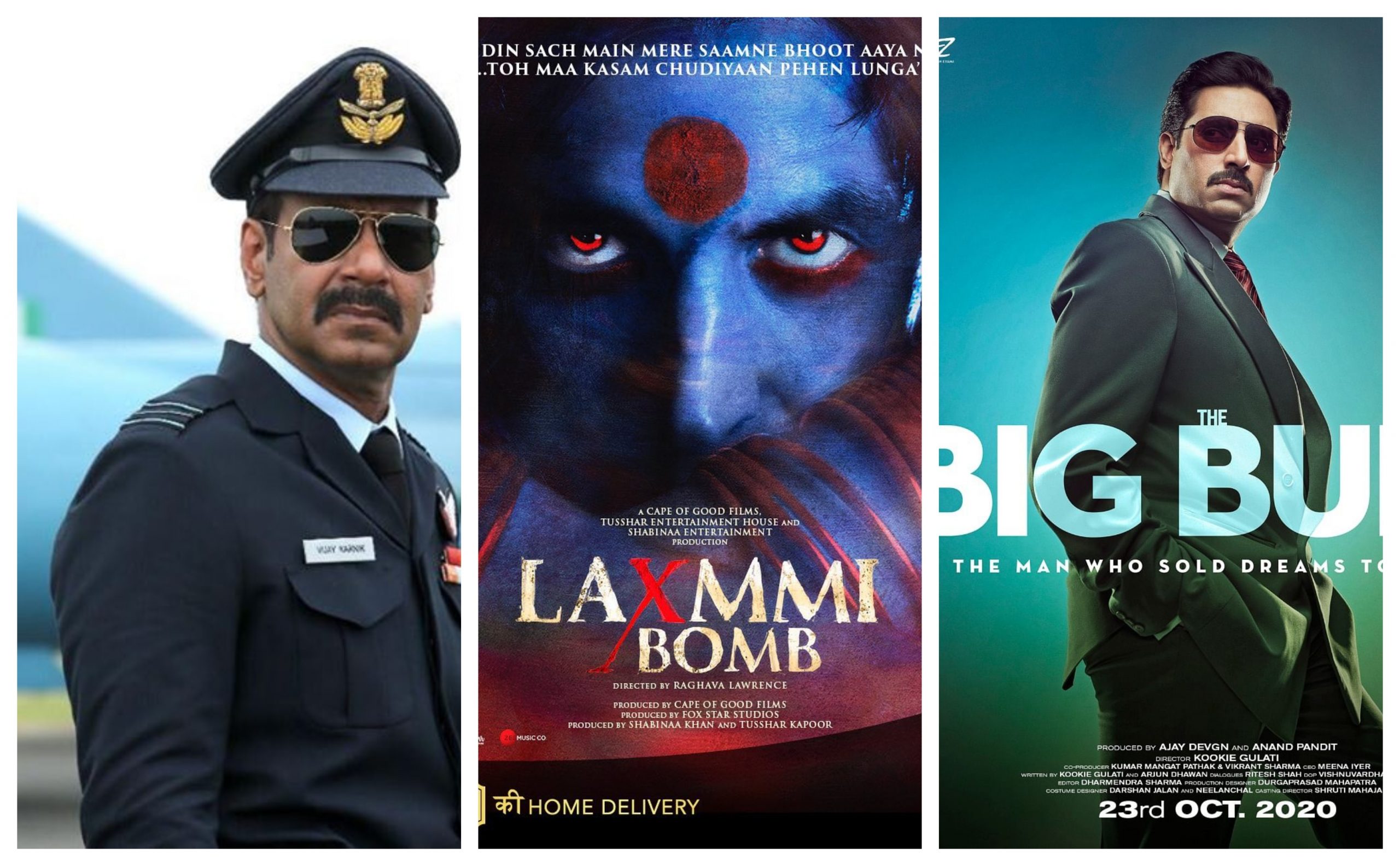 When India went into a complete lockdown in March-end in an attempt to prevent the spread of Coronavirus and theatres had to be shut across the country, many filmmakers were hopeful that things would regain normalcy soon.

However, when the number of Coronavirus cases showed no sign of decline and the opening of theatres started looking like a distant dream, a number of filmmakers decided to opt for a direct-to-digital release of their films which were ready for release.

In June, Disney+ Hotstar announced a slate of films that were forgoing their theatrical release for a digital premiere. These movies included Ajay Devgn’s Bhuj: The Pride of India, Akshay Kumar’s Laxmmi Bomb, and Abhishek Bachchan’s The Big Bull.

While such films as Dil Bechara, Lootcase, Khuda Hafiz, and Sadak 2 have already premiered on the OTT platform, we have not heard much about the release of Bhuj: The Pride of India, Laxmmi Bomb, and The Big Bull.

The latest we hear that the team at Disney+ Hotstar has now decided to hold the release of all three hugely anticipated films until IPL. “IPL is one of the biggest events in India, and they do not want to dilute the impact of films by releasing them on the same platform in the midst of IPL. Hence, after several meetings, they decided on holding them back until November,” says a source.

If reports are to be believed, Laxmmi Bomb has been locked for its premiere on Diwali. Bhuj: The Pride of India is eyeing a November release. The Big Bull, on the other hand, is expected to hit Disney+ Hotstar in mid-December.

“The idea is to have a constant flow of viewers on Hotstar. While September and October will be taken care of by IPL, Laxmmi Bomb will arrive in November to get the subscribers and viewership increased. Finally, Bhuj will release in December, thereby putting a closure to the slate of their property called Disney Multiplex,” adds the source.