Before Mumbai Saga hits the big screens, let’s look at top 5 gangster-dramas made in Bollywood 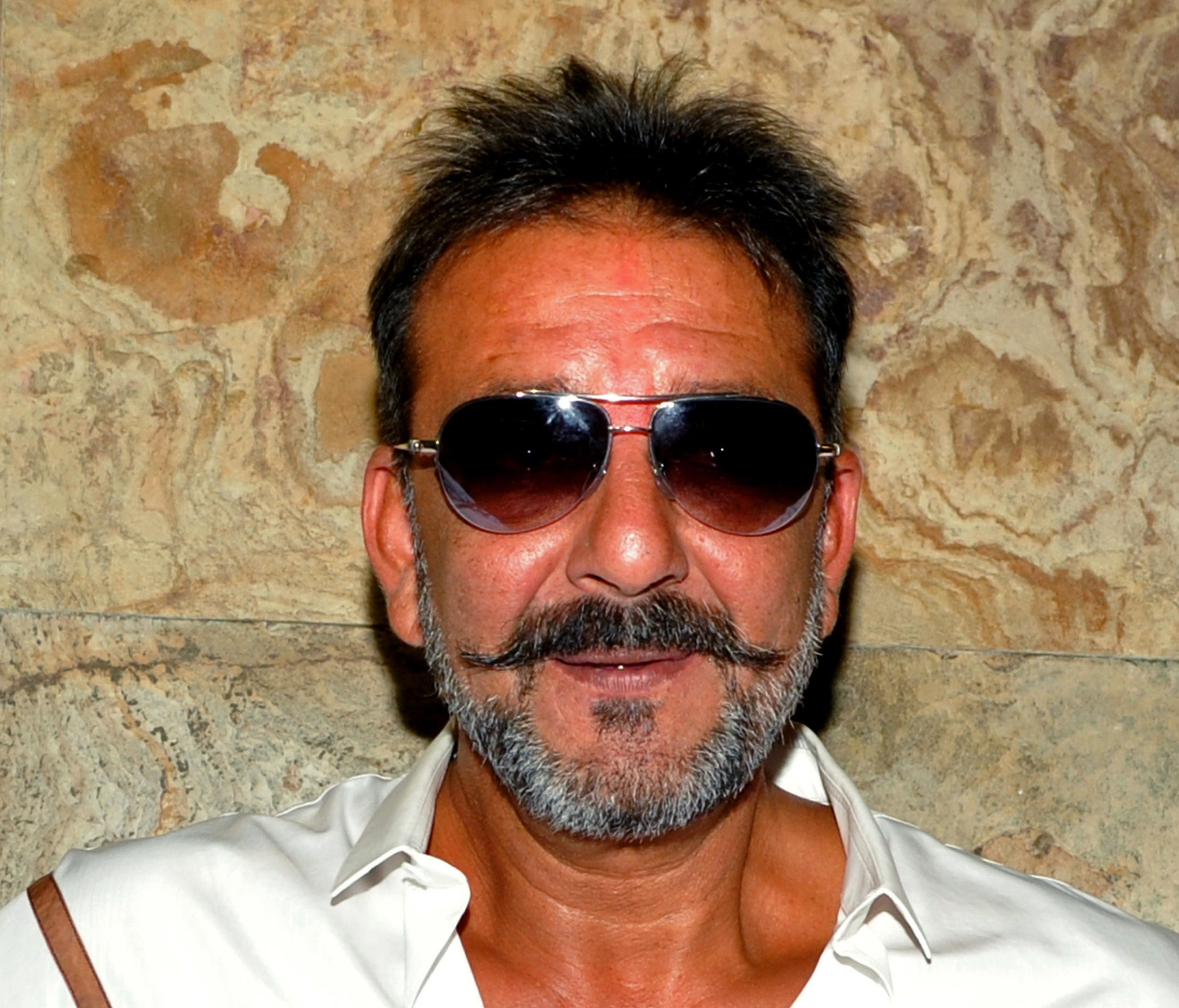 Gangster-drama is a genre that has been explored a lot in Bollywood, and it mainly attracts the masses of India. After a long time, a gangster-drama is all set to hit the big screens tomorrow. We are talking about John Abraham and Emraan Hashmi starrer Mumbai Saga.

So, before Mumbai Saga hits the big screens, let’s look at the list of top 5 gangster-dramas made in Bollywood…

The first on the list has to be Vaastav. The Mahesh Manjrekar directorial gave Sanjay Dutt’s career a much-needed boost and showcased the life of a guy-next-door who becomes a gangster. The actor also won multiple awards for his performance in it.

Ram Gopal Varma’s Satya is undoubtedly one of the best gangster-dramas made in Bollywood. The film was named after the lead character Satya, but it was Manoj Bajpayee’s performance as Bhiku Bhiku Mhatre which is still remembered by one and all.

There was a time when moviegoers used to enjoy watching a Ram Gopal Varma film on the big screen. After Satya (1998), he directed another gangster-drama titled Company which starred Ajay Devgn, Vivek Oberoi, and Manisha Koirala. The film was a hit at the box office and even won multiple awards.

Apoorva Lakhia’s Shootout at Lokhandwala was based on the real-life gangster-police shootout that took place in 1991. Vivek Oberoi played the role of Maya Dolas in the film and he gave one of the best performances of his career in the film.

Once Upon a Time In Mumbai

Last on the list we have Once Upon a Time In Mumbai. Directed by Milan Luthria, the film starred Ajay Devgn, Emraan Hashmi, Kangana Ranaut, and Prachi Desai. The movie received positive reviews and even became a super hit at the box office.

From Konda Polam to Rashmi Rocket to Bhramam, movies to look forward to…

Lata Mangeshkar: 10 songs of the Nightingale of India you should listen to…

Birthday Special: Songs of Kareena Kapoor Khan in which she stole our hearts…