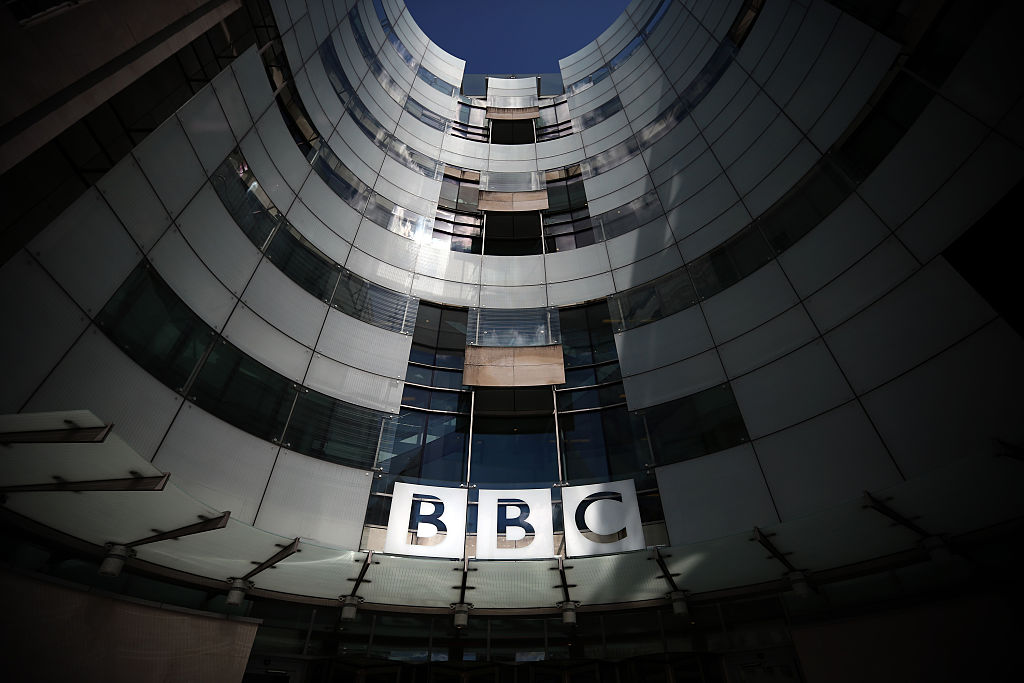 According to a news report, BBC director-general Tim Davie’s “mission” to ensure the broadcaster “has relevance for the whole of Britain” was under threat from “the drift to streaming services and a perception that the broadcaster is speaking to a southern, metropolitan elite”. (Photo: Carl Court/Getty Images)

THE BBC has recorded a dip in viewership among black, Asian and minority ethnic communities, according its annual report.

The broadcaster also saw a decline over the past year in popularity rate among young viewers, and in the North and Midlands regions.

According to its annual analysis, the volume of BAME viewers who thought the BBC represented “people like them” had dropped by 5 per cent to 43 per cent.

It also noted a fall in the volume of BAME viewers who said the BBC “informed, educated and entertained” them.

While one-fifth of under-16 teenagers did not use any BBC content, people aged 16 to 34 preferred YouTube as their viewing option.

Netflix, the report said, was “often seen to be market leader by younger audience members”.

A regional analysis showed a decrease in the time people spent watching BBC in northern England (12 minutes a week), and the Midlands (13 minutes).

In contrast, however, viewing time increased by 22 minutes in southern England.

An iTV report said BBC director-general Tim Davie’s “mission” to ensure the broadcaster “has relevance for the whole of Britain” was under threat from “the drift to streaming services and a perception that the broadcaster is speaking to a southern, metropolitan elite”.

He, however, maintained that the BBC would “champion impartiality and ensure diverse views are heard”.

Viewership volumes of the broadcaster’s mainstay BBC1, too, fell as the number of TV licences in the UK dropped by 300,000 to 25.5 million, suggesting that an increasing number of people were unwilling to pay for content.

On the brighter side, the broadcaster saw a significant rise in news viewership during the lockdown, as “millions turned to the BBC as a reliable source of information”.

A spokesperson for the broadcaster said BBC continued to be “the media organisation with which 16-34s spend the most time – higher than time spent with YouTube and Netflix – with 8 out of 10 young people using the BBC every week”.

“Investment in digital services, including growing BBC iPlayer and BBC Sounds which have both had record figures this year, means we are better meeting the demands of our younger and diverse audiences, with programmes such as Noughts + Crosses, Killing Eve, Drag Race UK and Normal People,” he added.