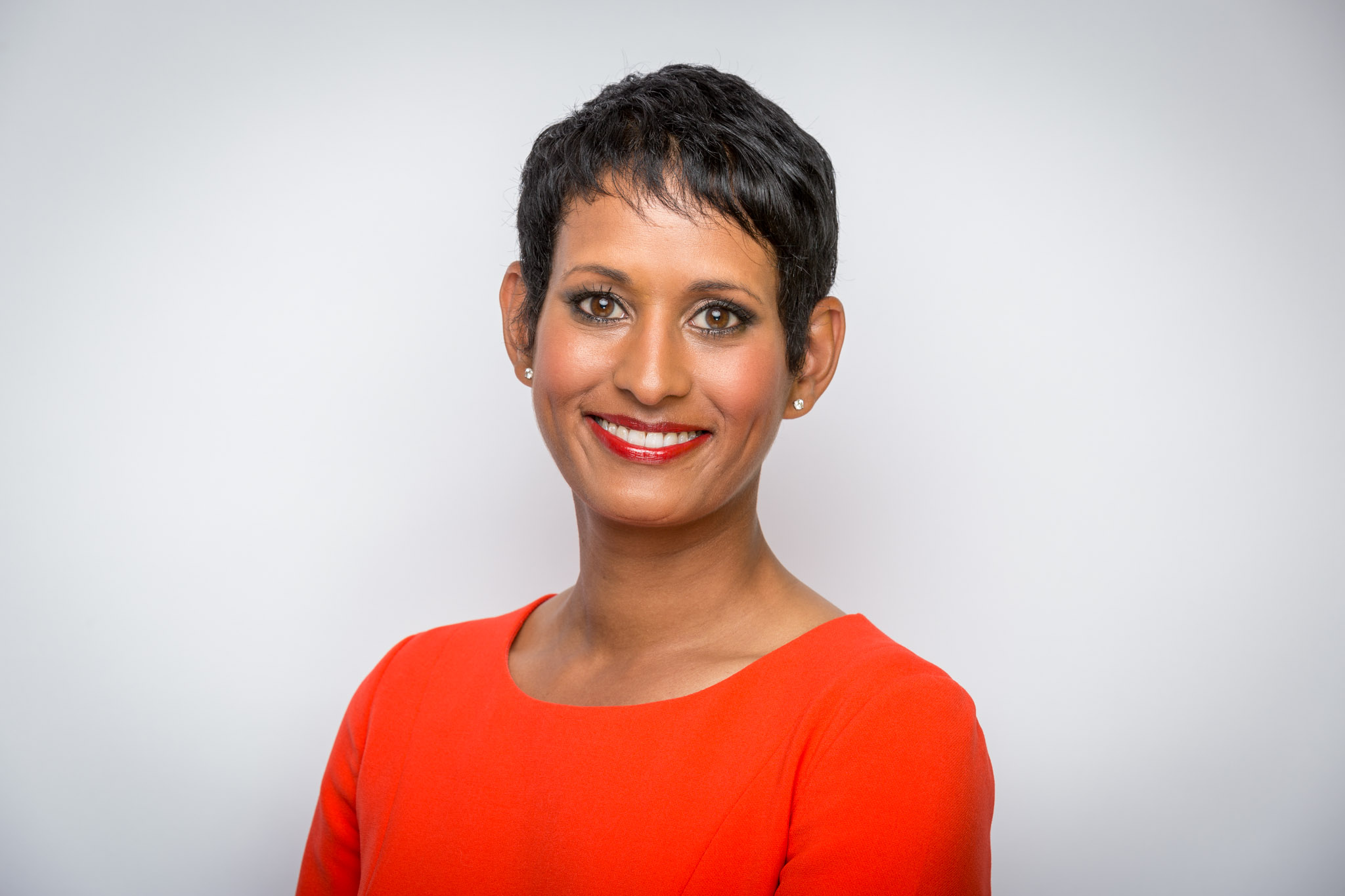 ONE of the most bizarre conversations I had during my career in the BBC was with a very
senior editor who rebuked me for campaigning journalism.


I had been successful in helping to bring in a law against forced marriage, something I had
been reporting about for over a decade. When they learnt that I had been working behind
the scenes for parliament to act against this pernicious crime, I was told I had crossed the
line of ‘due impartiality’. I could report, but I could not get involved, otherwise I would bring the BBC into disrepute. I politely disagreed, and to this day I still do.


That is why I was equally perplexed by the BBC’s findings against the Breakfast presenter, Naga Munchetty. Her colleague, Dan Walker, asked for her opinion on US president Donald Trump’s ‘go back home’ comments. Munchetty said, “Every time I have been told, as a woman of colour, to go back to where I came from, that was embedded in racism. Now I’m not accusing anyone of anything here, but you know what certain phrases mean.”


When pushed by Walker, she added, “And it is not enough to do it just to get attention. He’s in a responsible position. Anyway, I’m not here to give my opinion.”


Applause all around for saying what many of us have faced and feel. But one person complained, and the BBC dug itself a big hole.


As an aside, I have been ‘campaigning’ forever to get BAME people in our profession to
support one another. For the first time, journalists and celebrities of colour rallied to the de-
fence of one of their own. How my heart swelled with pride.

Listening to the BBC’s director of editorial standards, David Jordan, on Radio 4’s Today, I remained unsure why it had chosen its course. “The issue is about when she went on further to discuss president Trump himself, what his motivations were for that, and
that breached our impartiality requirements,” he said. “Because it says quite clearly in our editorial guidelines that our audiences should not be able to tell from the BBC output the personal opinions of our journalists or news and current affairs presenters on matters of public policy, political or industrial controversy.”


I am sure it made complete sense to him, but Jordan’s argument was bewildering.


First, I have yet to find a British Asian who would not react negatively if they were told
to ‘go back’. Looking at Munchetty, no one can be in any doubt about her opinion or her view of the protagonist.


Second, yes, some in the audience have racist views, are racist and will use unacceptable language. But that does not mean the BBC should not call them out.


Third, there are some issues where it is impossible to be impartial. You simply cannot con-
done racism and sit on the fence.


But some key points stand out in the BBC’s editorial guidelines on ‘due impartiality’.


“We must always scrutinise arguments, question consensus and hold power to account
with consistency and due impartiality.”


Where Jordan made his defence of the ruling was in section 4.3.11: “They (presenters, re-
porters and correspondents) may provide professional judgements, rooted in evidence, but
may not express personal views on such matters publicly, including in any BBC-branded
output or on personal blogs and social media.”


Any half-decent lawyer can ride a coach and horse through this argument. Jordan accepted Munchetty was not wrong to call out president Trump’s comments as racist but argued that she overstepped the mark because she made it personal and criticised the president’s motives.


Hang on a moment. The BBC is not impartial on crime. Editorially, it must make sure that
everyone knows carrying out a crime and being a criminal are wrong. Otherwise why
have programmes such as Crimewatch?


We hold the BBC up to a higher standard because, as licence-fee payers, we are invested
financially and emotionally. Thankfully, the BBC’s director-general personally intervened,
and exercised much-needed leadership and common sense.


“It was only ever in a limited way that there was found to be a breach of our guidelines,” he
wrote in an email to staff. “These are often finely balanced and difficult judgements. But,
in this instance, I don’t think Naga’s words were sufficient to merit a partial uphold of the complaint around the comments she made. There was never any sanction against Naga.”


We expect the BBC to reflect the views of the nation. Perhaps presenters, reporters and correspondents like Munchetty, can now ‘hold power to account’, without fearing the consequences. 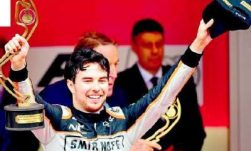 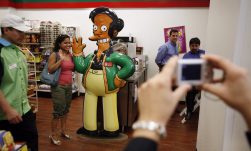