Barnie Choudhury: ‘Don’t be fooled by this sinister divisive ploy’ 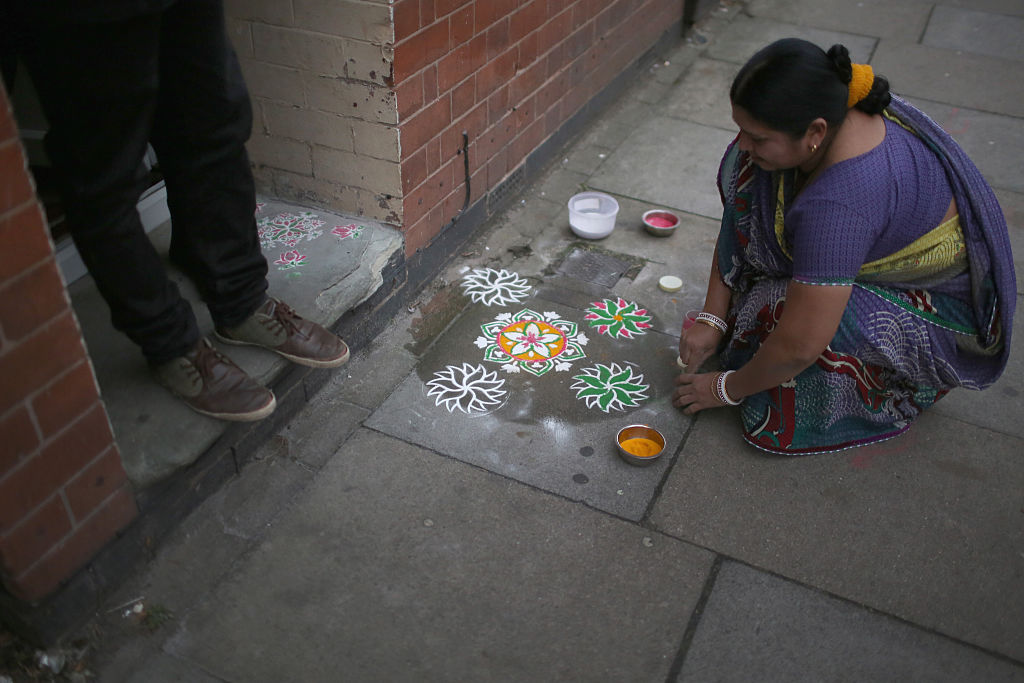 EVERYONE knows where they were on September 11, 2001, when two planes slammed into the World Trade Centre twin towers in New York.

But few of us will remember where we were the day before. Except I can, and for reasons
which will soon become apparent. I was in an audience listening to the then BBC director-
general, Greg Dyke, about his plans to make the organisation more racially diverse. I remember arguing with another correspondent that we should not be just making the BBC
more racially diverse, but social-class-diverse, and that should be our number one priority.

After the event, Dyke came across to see me and said two things that I will never forget. First, that I was right, the biggest battle for diversity and the BBC was social class; and second, he enjoyed my piece on Radio 4’s Today programme that morning.

I had broken a story about how some Sikhs were in talks with Nick Griffin’s British National
Party (BNP) to join him. The reason was to undermine and get rid of Muslims from the UK,
whom the BNP blamed for targeting young Hindus and Sikhs for conversion to Islam.

Post-9/11, I would follow this story and discover that one anti-Islam group had faked a letter ‘proving’ young Sikh girls in Derby were being targeted by Muslims for conversion.

Nowadays such divisions are more covert and the messages more vile. Take, for example,
the WhatsApp prompts doing the rounds urging Hindus not to vote for Labour. According to
the Guardian, one said: “The Labour party is now the mouthpiece of the Pakistani govern-
ment … It is anti-India, anti-Hindu and anti-[Indian prime minister Narendra] Modi. So if
there are any Indians who are still voting for Labour, or are still members of the Labour
party – then respectfully I say, they are traitors to their ancestral land, to their family and friends in India and to their cultural heritage.”

Examine the disgusting language. If you are a Hindu and you vote Labour, then you are a traitor. Wow. This is one step away from incitement, and we do not know how far the author of this missive has gone to foment hatred.

The Conservative party should be denouncing such tactics and leading the charge for a
police investigation. At least one Asian Media Group (AMG) staff member has been included in the WhatsApp group, and they sensibly deleted the message.

The idea of using religion and race to divide people of colour is nothing new. We only
need to reflect on the colonial history of Empire when the East India Company bought
off one Indian king after another by playing to their corruption.

This election, any election, is about exercising our democratic right to support a politi-
cal party which most resembles our way of thinking. But if I have learnt one thing in my
50 years in the UK, it is that the party in which we have put our faith will eventually disap-
point us.

Think about Tony Blair and his New Labour victory in 1997. Who would have thought that
he would use his false 45-minute claim as a basis to take us to war with Iraq? Sure, Saddam Hussein was a dictator, but Britain and America had been propping up his despicable regime for decades.

Imagine how Tory voters felt when David Cameron ran away after taking them to a refer-
endum no one wanted.Look at how Liberal Democrat members deserted the party after
Nick Clegg allowed his coalition colleagues to put up university tuition fees.

At elections, we deliver our verdict on the incumbent administration, and we should be
allowed to do so without emotional and emotive words.

Of course, we should have robust discussions and debates of eloquence which change
minds. But where do we draw the line? When does a secretive message become sinister
and undemocratic? When you accuse a fellow voter of being traitors because they have
the audacity to disagree with you, I would argue.

The secrecy of the booth has never been more sacred. The murder of Labour MP, Jo Cox, reminds us that some unhinged right-wing extremists do not believe that the pen is
mightier than the sword. The sanctity of disagreeing with your neighbour, co-religion-
ist and opponent is the foundation of true democracy. It does not matter which party gets
your cross on the ballot paper. What matters, surely, is that you are exercising your right to
vote unencumbered.

Those who seek to split us should remember that this is more than freedom of speech
and freedom of expression. This is about the freedom to live without fear in a country which has spent the past 70 years making sure south Asians of all religions thrive, no matter the hue of the government.

As Hindus, we must not let stupid, unthinking idiots jeopardise the axiom: strength in unity.