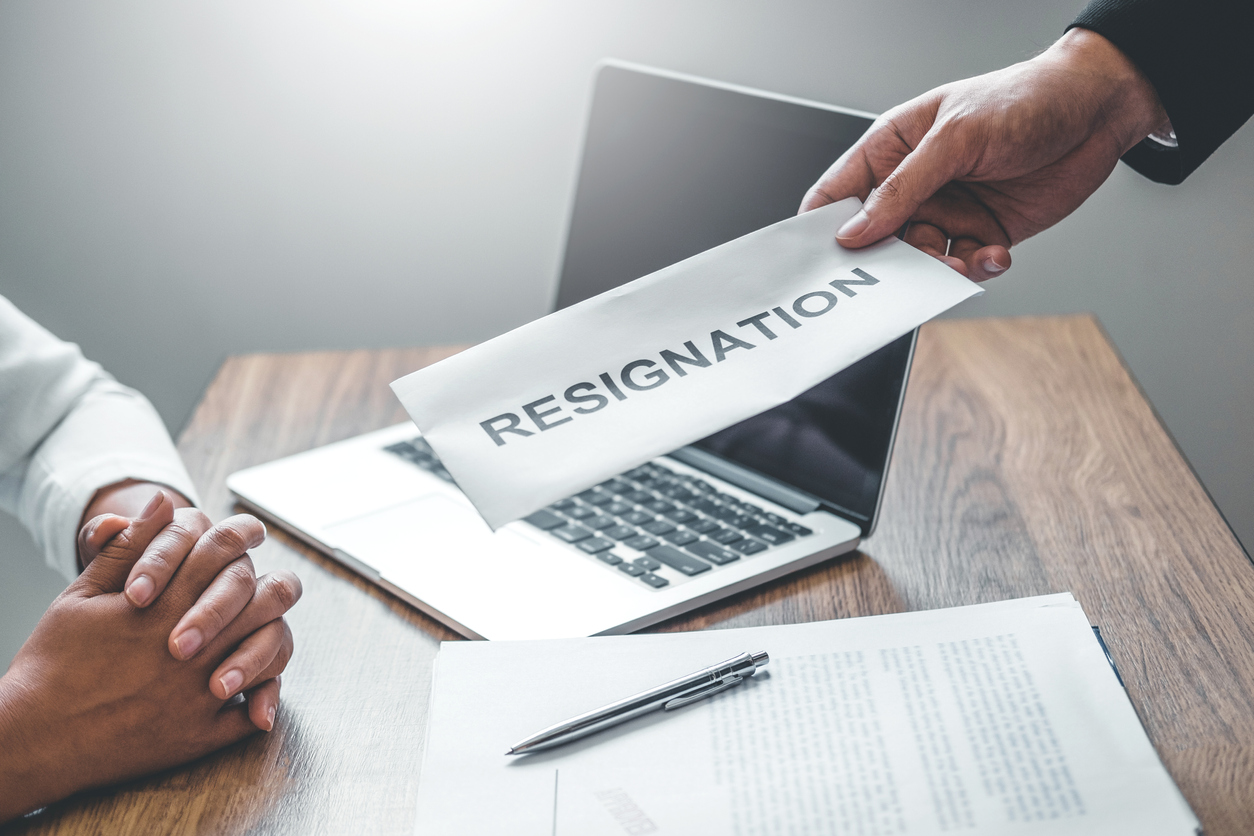 THE UK’s banking technology chief Imran Gulamhuseinwala has stepped down after being accused of allowing “bullying and intimidation” at the workplace.

Gulamhuseinwala, who headed the Open Banking Implementation Entity (OBIE) as its trustee since 2017 is succeeded by Charlotte Crosswell.

Despite an independent investigation concluding that there was a “failure to properly manage conflicts of interest” at the OBIE headed by Gulamhuseinwala, the entity praised his leadership and his achievements.

“As the OBIE’s implementation trustee, Imran Gulamhuseinwala has been hugely instrumental in delivering a success story not just for open banking but for open data more broadly”, the entity, set up in 2016 to promote technology in the UK’s banking sector, said in a statement on Friday (1).

“..As the organisation prepares to embark on the next phase of open banking, now is a natural time for Imran Gulamhuseinwala to hand over the reins to Charlotte Crosswell as trustee,” the OBIE said.

“It found that serious allegations – including of bullying, harassment, discrimination and victimisation – were not investigated properly by the OBIE and it concluded that this reflected failures in both the management and the governance of the OBIE”, he told The Telegraph.