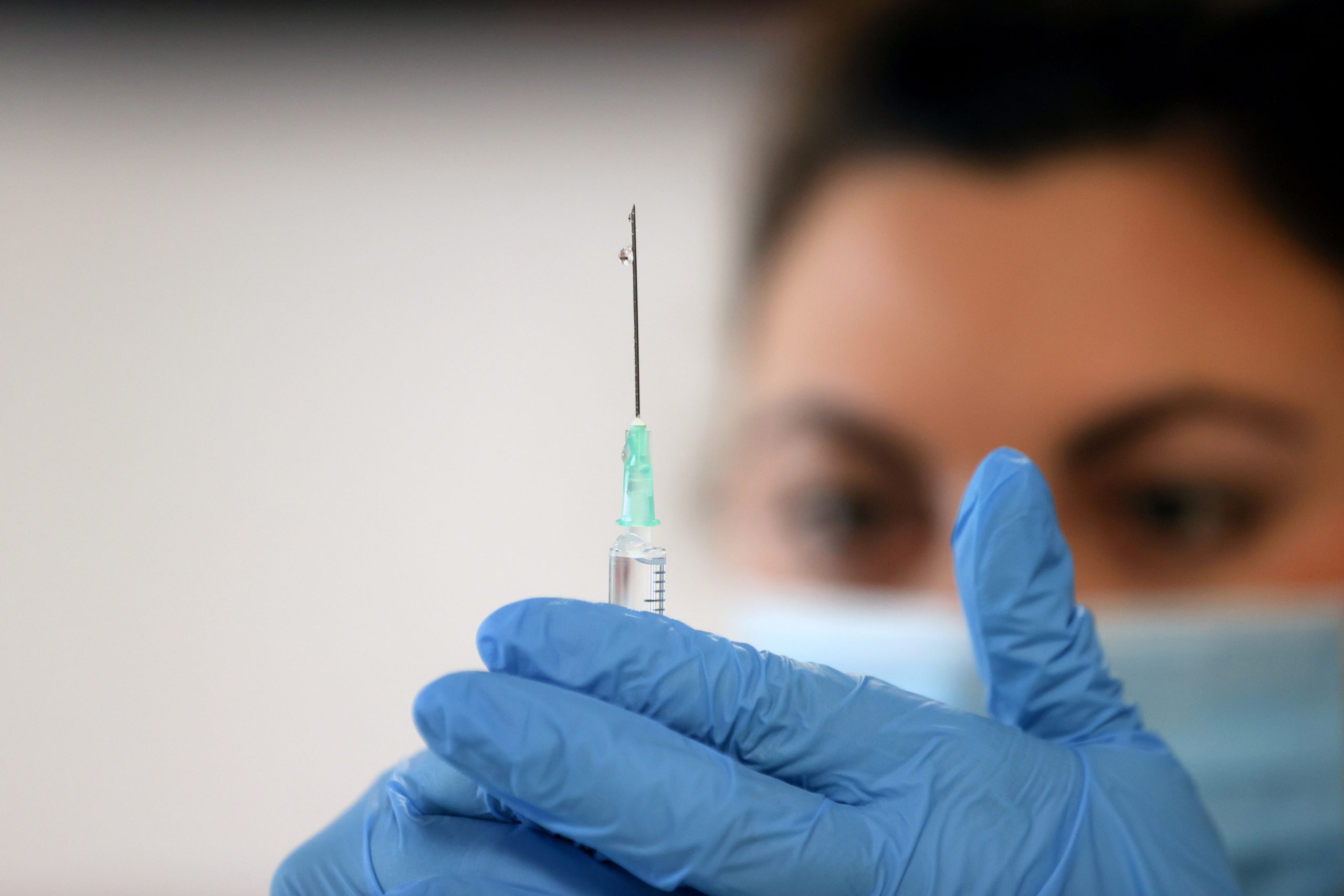 Bangladesh will receive about 106,000 doses of the Pfizer Covid-19 vaccine on June 2, according to a health ministry official.

Ministry spokesperson Maidul Islam confirmed on Tuesday (18) that the vaccines will arrive in Bangladesh under the COVAX scheme, which is co-led by the World Health Organization, the Gavi vaccine alliance, and the Coalition for Epidemic Preparedness Innovations.

Earlier, the country had received 500,000 doses of the Sinopharm Covid-19 vaccines donated by the Chinese government last week.

The country’s vaccination program was launched on Feb. 7 after finalizing a contract of 30 million doses with India’s Serum Institute of India (SII). The country has so far received seven million doses of the vaccine in two installments apart from another 3.3 million doses that it received from India under a bilateral partnership gift.

However, the vaccination drive hit a roadblock when India banned the export of the vaccines to meet its local demand amidst the deadly second wave. Due to the vaccine shortage, the administration of the first dose in Bangladesh was suspended on April 26. The authorities have also suspended the vaccine registration process.

Meanwhile, Bangladesh has requested India to resume commercial shipments of the rest of the coronavirus vaccines under the contract, according to a statement by the Bangladeshi Foreign Ministry.

The authorities have also sought immediate delivery of four million vaccine doses from the US which plans to share up to 60 million doses of its Oxford-AstraZeneca vaccine with other countries as they become available under COVAX.

Bangladesh has recorded 12,221 fatalities with 782,119 infections while it has inoculated more than 5.8 million, including over 3.8 million residents who have received both doses out of 165 million population.