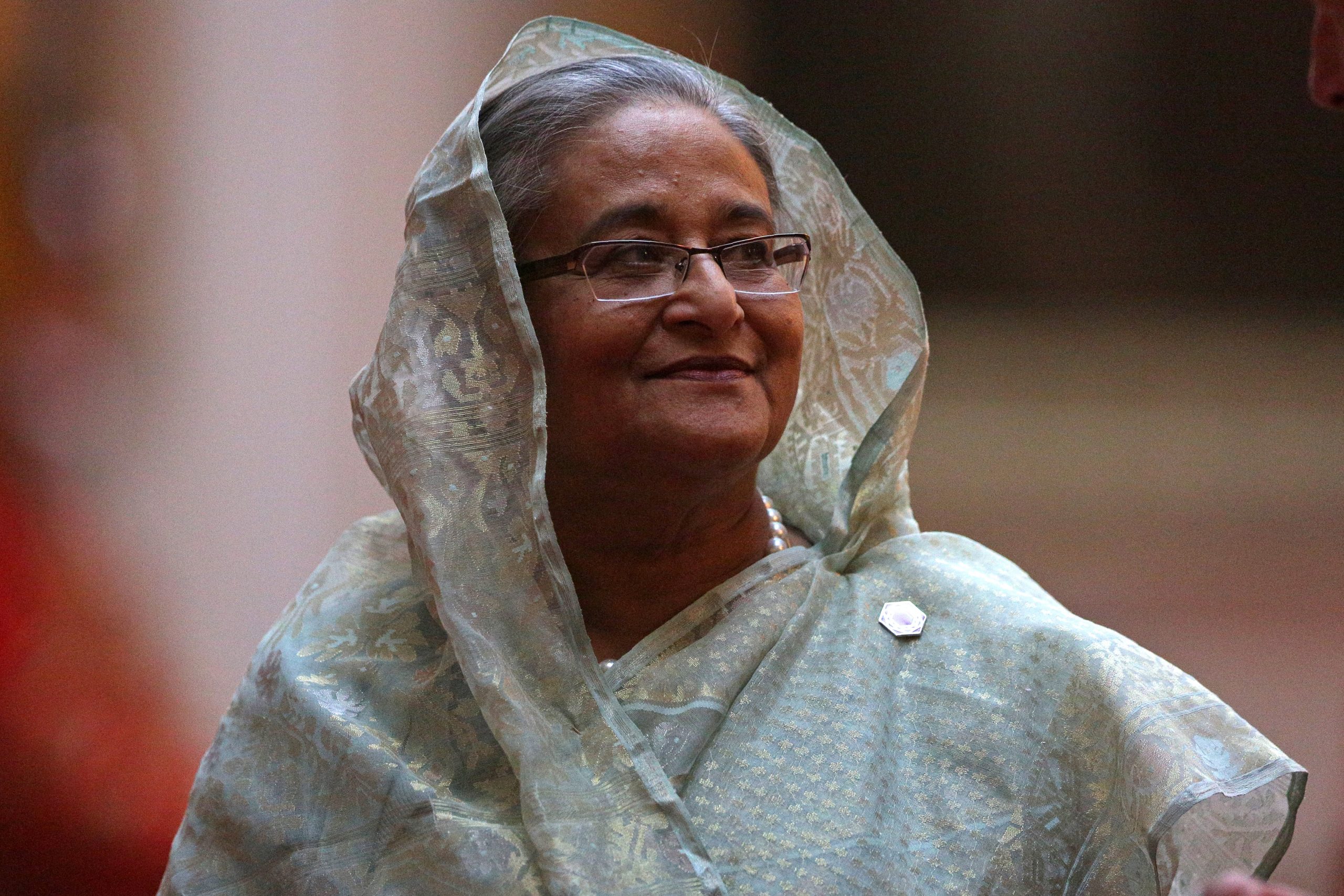 BANGLADESH has been spending about $2 billion (£1.4bn) every year since 2010 on its efforts to mitigate climate change, finance minister AHM Mustafa Kamal said on Wednesday (7).

The government has also made an allocation of about $2.9bn (£2.1bn) in the current budget, he said, while addressing a virtual press briefing ahead of the 1st V20 Climate Vulnerables Finance (CVF) Summit on Thursday (8).

Prime minister Sheikh Hasina will inaugurate the summit, which will be attended by the state heads of the CVF member nations, along with the secretary general of the United Nations Antonio Guterres.

Formed in 2015, the Vulnerable 20 (V20) group of finance ministers is a cooperation initiative among economies that are susceptible to climate change.

At present, the group’s membership extends to 48 countries.

The outcome of this summit is seen important ahead of the G20 Climate & Energy Joint Ministerial and G20 Summits which represent a key interval on the road to COP26 in Glasgow, Kamal said.