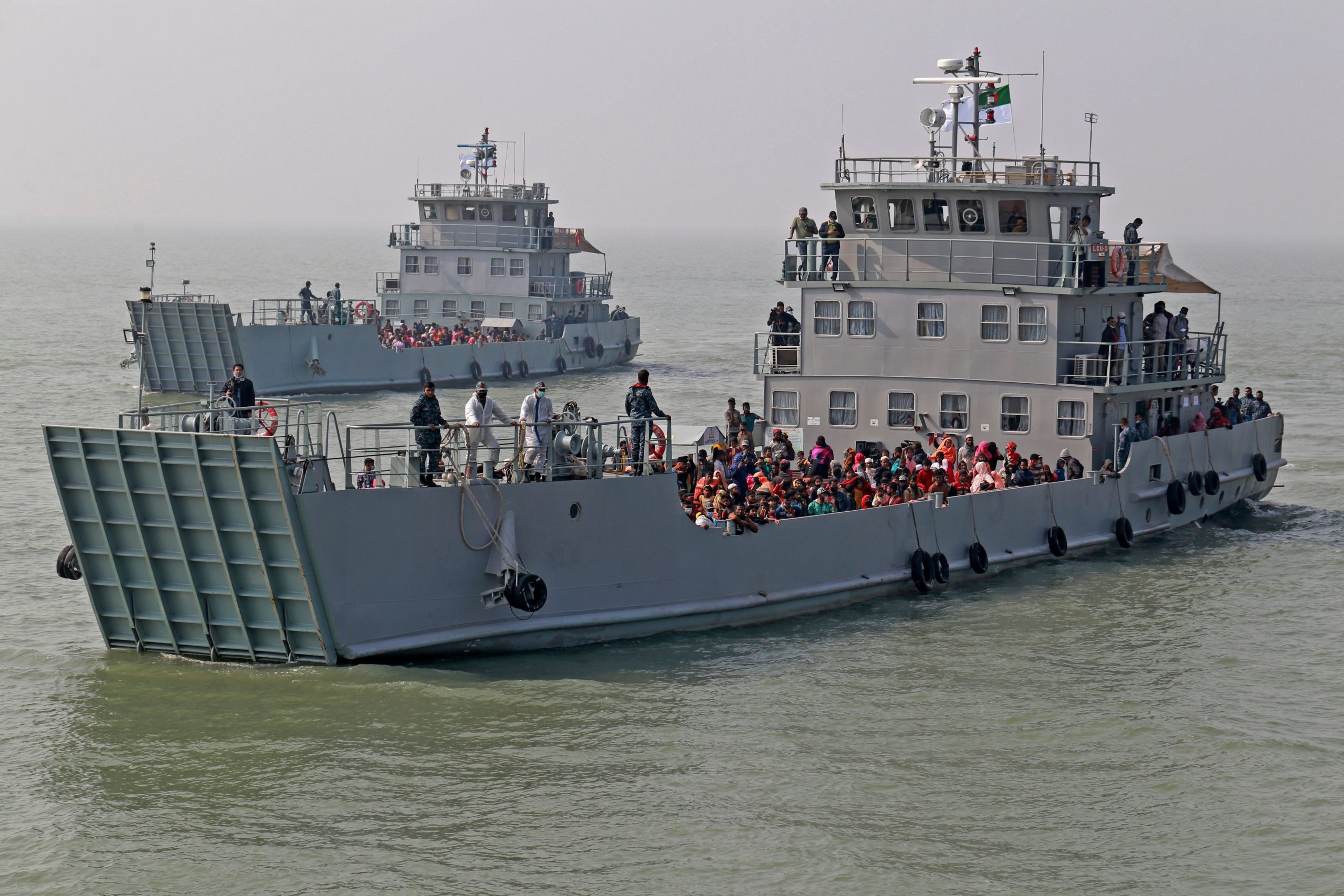 ANOTHER 80,000 Rohingya refugees will be shifted to Bhashan Char from camps in Cox’s Bazar, the Bangladesh government announced on Sunday (6).

The meeting was attended by ambassadors and high commissioners of various countries, including the US, the UK, Japan, Australia, France, Canada, and the Netherlands.

The heads of delegations of the European Union and the UNHCR also attended.

Previously, 18,000 Rohingyas were shifted to Bhasan Char from camps in Cox’s Bazar in multiple phases.