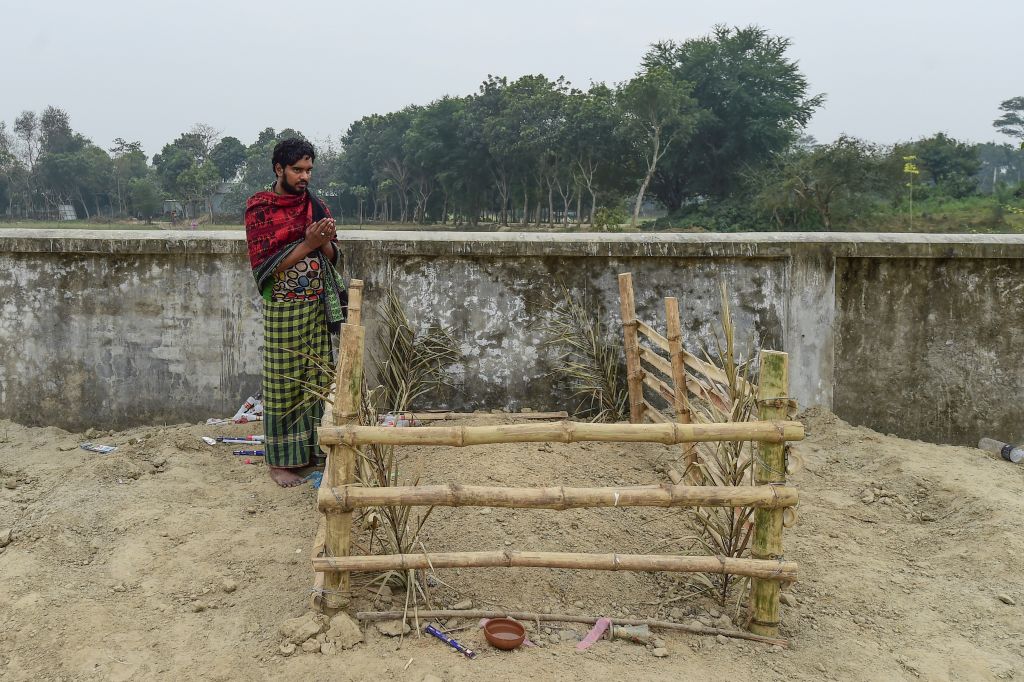 THOUSANDS of sex workers in Bangladesh are going hungry and many face abuse because they are unable to pay their brokers due to the coronavirus pandemic, charities working with them have warned.

Bangladesh is home to about 100,000 sex workers and charities estimate that seven out of 10 are struggling to survive, three months after the country shut down to stop the spread of the virus.

Although sex work is legal in Bangladesh, the vast majority operate outside registered brothels, on the streets or in private residences, according to the United Nations, meaning they have little protection from abusers.

KSM Tarique, deputy chief executive of the charity Lighthouse, which helps sex workers access healthcare and education for their children, said most were now having to skip meals and complaints of violence or harassment had surged.

“In January and February, we used to get seven to 10 complaints per week. But in certain weeks in May we got more than 200 complaints from workers,” he said.

“This happened because there were lockdowns in place and street-based sex workers who were hungry and went out to look for work were either verbally harassed or beaten during that period by different groups.

“Another reason behind the physical harassment, especially for sex workers in brothels, is that they haven’t been able to pay their pimps the money that they are supposed to.”

Rina Akter, a former sex worker who now campaigns for their rights, said at least 35 out of about 150 women she surveyed in Dhaka reported being beaten, either by a pimps or a stranger.

Bangladesh has now lifted most of the restrictions put in place to prevent the spread of the coronavirus, but campaigners said sex work had not recovered.

“Girls aren’t able to stand at their spots. Customers are scared because of the virus and 70 percent of the country’s sex workers are struggling to survive right now,” said Aliya Akhter Lily, general secretary of the Bangladesh Sex Workers Network.

The government said it was talking to charities to find a way to support sex workers.

It gave food handouts to registered brothels during the lockdown and on Wednesday it distributed 10 kilos (22 lb) of rice to each of the 1,300 sex workers at the Daulatdia brothel in Dhaka, one of the largest in the world.

“We know that they are in financial pain. We had meetings with NGOs and we are trying to get funds. We are distributing food through our offices,” said Begum Nazma Khatoon, deputy director at the Department of Social Services.

But charities said authorities needed to do more for those working outside the registered brothels – like Akhi, 20, who said her income was down 80 per cent.

Akhi, who asked to be identified only by the name she uses for work, said she had already pawned her jewellery, was down to one meal a day, and was recently beaten by her broker.

Bangladesh to lift lockdown for festival despite record infections

Bangladesh to ease lockdown for Eid-ul-Adha