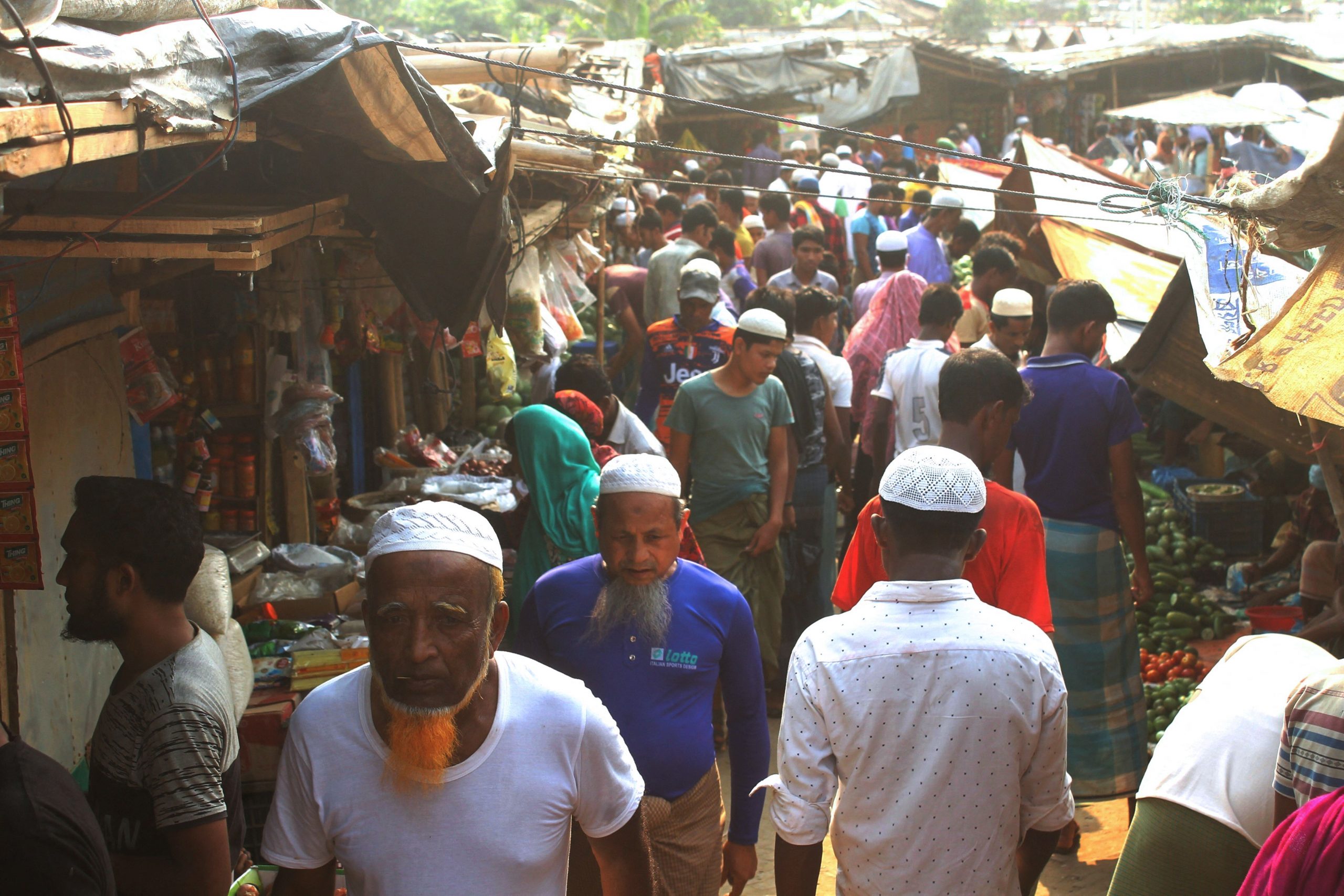 BANGLADESH authorities on Thursday (20) imposed a lockdown in five Rohingya refugee camps in the country’s southeast after a spike in coronavirus cases in recent days, officials said.

The restrictions barred gatherings and movement between camps, which are home to more than 100,000 Rohingya refugees, Bangladesh’s deputy refugee commissioner Shamsud Douza said.

“We imposed the restrictions from today after sudden spikes in coronavirus cases in the five camps,” he said, adding that Wednesday (19) saw a single-day record in new infections.

Douza said aid workers have been restricted in the camps, allowing only a bare minimum people who work in health, food and gas distribution to enter.

On Wednesday alone, 45 Rohingya tested positive for the virus out of 247 tested, said local health coordinator Toha Bhuiyan. The same number was also tested positive on Thursday. “All five camps have been completely closed,” he said.

“The infection number is alarming,” Anupom Barua, the principal of Cox’s Bazar Medical College, said. Barua has been monitoring the coronavirus situation in the camps since last year.

Since the virus was detected last year in the camps, Bangladesh authorities have tightly controlled visitors’ entry into the area, amid the fear that Covid-19 could wreak havoc in the squalid and extremely congested settlements. The restrictions helped keep down cases and deaths.

A senior police officer said authorities have stepped up security and set up check-posts in the settlements.

Bangladesh launched a Covid-19 vaccination drive in February and some six million people have got one or two doses, but the campaign has not reached Rohingya refugees.