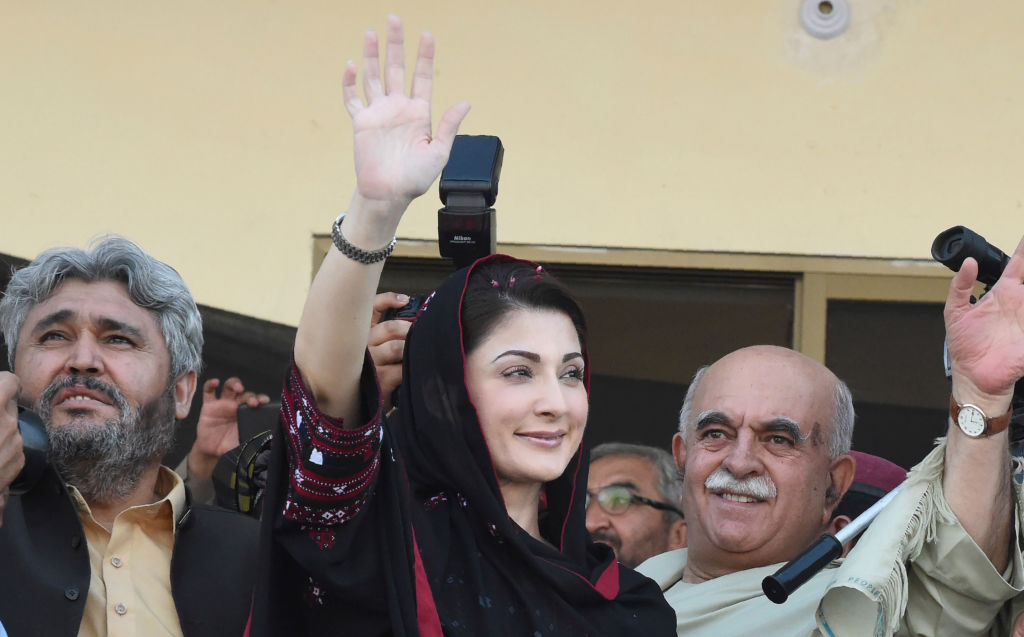 A PAKISTANI national has filed a complaint with the Metropolitan Police in London, accusing a leading politician from the south Asian country for her “anti-Semitic” statement against prime minister Imran Khan’s children, media reports said on Wednesday (21).

It follows Nawaz’s reported statement against Khan, his former wife Jemima and their children.

Khan had taken exception to Nawaz’s father and former prime minister Nawaz Sharif, who is in London citing medical reasons, for attending a polo match of his grandson Junaid Safdar.

In her response, Nawaz said, “He is Nawaz Sharif’s grandson, and not Goldsmith’s (referring to Jemima’s maiden surname). He is not being raised in the laps of Jews.”

Jemima said on Twitter that she left Pakistan in 2004 after decades of “ant-Semitic attacks” and regular “death threats and protests outside my house”. She added that anti-Semitism continued in Pakistan.

“My kids are “being raised in the lap of the Jews,” announced @MaryamNSharif today. I left Pakistan in 2004 after a decade of antisemitic attacks by the media & politicians (& weekly death threats & protests outside my house). But still it continues,” Jemima tweeted on Tuesday (20).

Nawaz dismissed Jemima’s reaction, saying she had “better things to do” than to respond to her. She, however, blamed the prime minister for the controversy.

“I have absolutely no interest in you, your sons or your personal lives because I have better things to do and say but if your ex drags in families of others out of spite, others will have nastier things to say. You have only your ex to blame”, she said in her Twitter message.

It is not yet clear who filed the complaint against Nawaz in London. 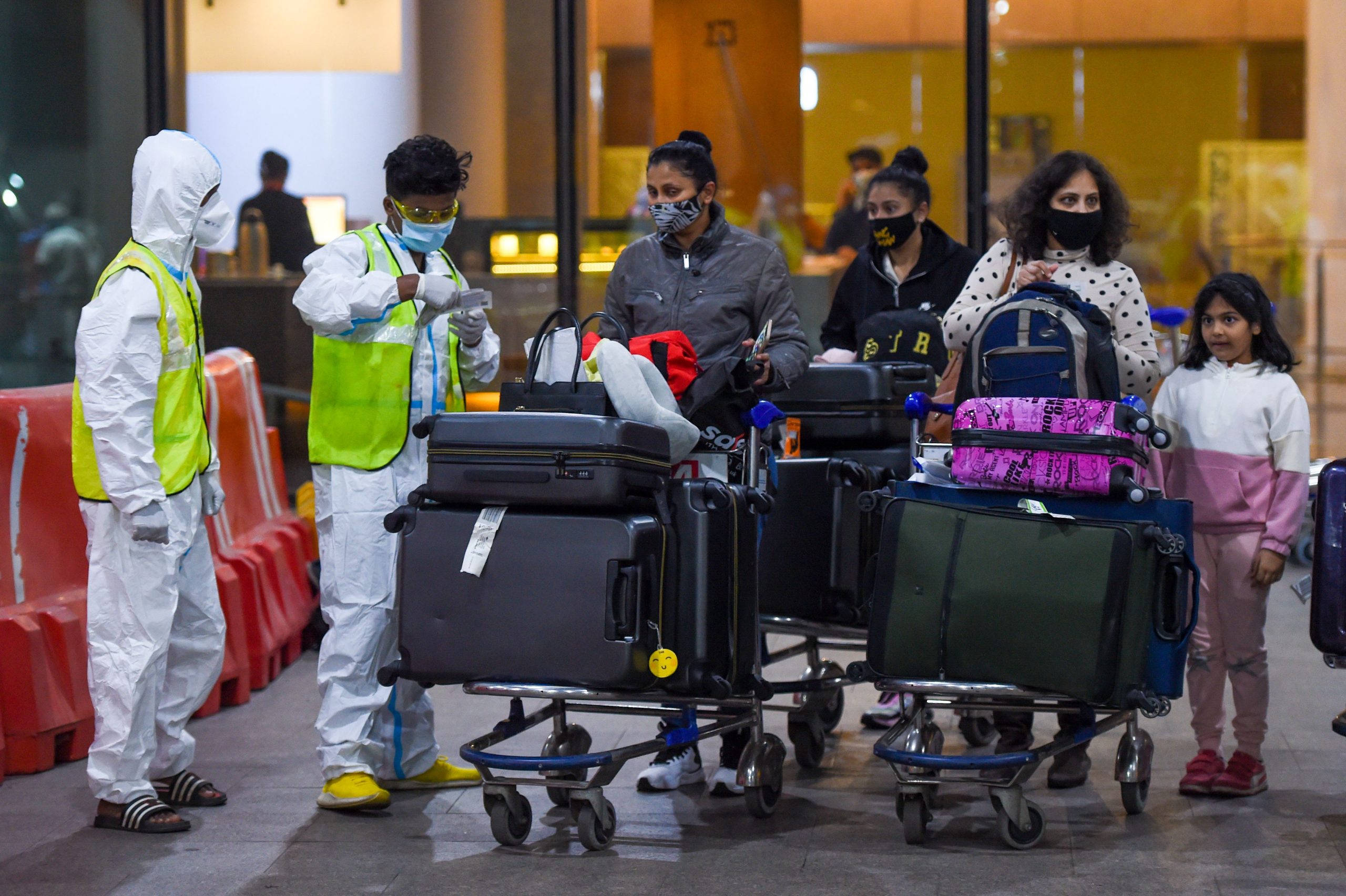 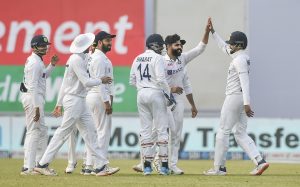 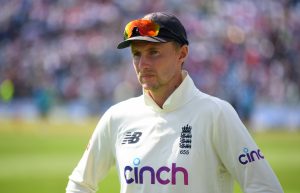