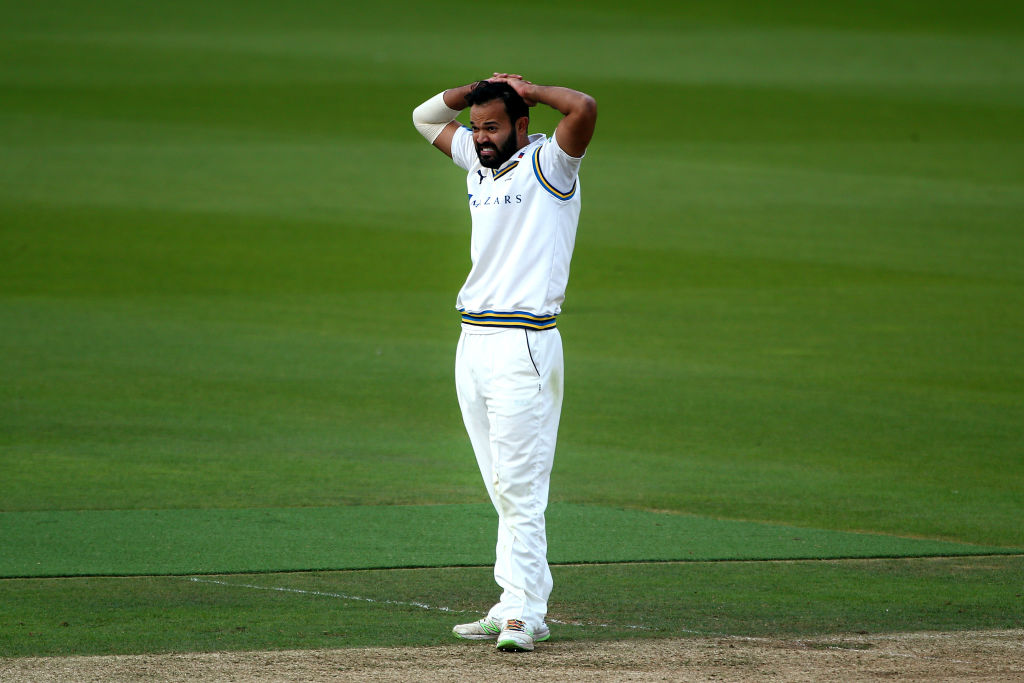 "I was living my family's dream as a professional cricketer, but inside I was dying. I was dreading going to work. I was in pain every day," said Azeem Rafiq. (Photo: Charlie Crowhurst/Getty Images)

A few months ago, Rafiq,29, in an interview with Taha Hashim of Wisden revealed how he experienced racism during his stint at the Yorkshire County Cricket club.

He elaborated how a lacklustre response from the Club management left him shattered and resulted in him losing faith in humanity and he even thought of ‘committing suicide’.

The county have opened an independent investigation into the allegations but the two parties are yet to meet for face-to-face discussions.

Rafiq said the approach to take part in the documentary series is “encouraging”.

“It will be quite powerful. They could have had anyone on to talk about it but the fact they have invited someone who might be seen as controversial and anything could be said shows how seriously they are taking it,” he told BBC Sport.

“I will be talking about institutional racism, what we can do to make a change and how we need to keep the conversation going on it and keep the pressure on for change.”

Rafiq has spoken to former Australia women’s international Mel Jones, who is now a director on the Cricket Australia board. He hopes that his association with the series would bring more awareness to the ‘racial issues’.

According to reports, former Australia fast bowler and ex-Yorkshire coach Jason Gillespie is another who will be appearing in the six-part series.

Rafiq played 169 games for Yorkshire across all formats, making a high score of 100 and taking 217 wickets.

The all-rounder was also captain of the England Under-15s and Under-19s, and the first Yorkshire cricket player of an Asian background to captain an England cricket side at any level.

In June 2012, Rafiq captained Yorkshire in a Twenty20 match against Durham becoming the youngest captain in the county’s history. 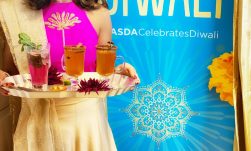 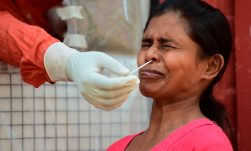