The trial involved two men accused of killing the 19-year-old student who was mistakenly shot in relation to a dispute to which she was not a party, in May 2020. 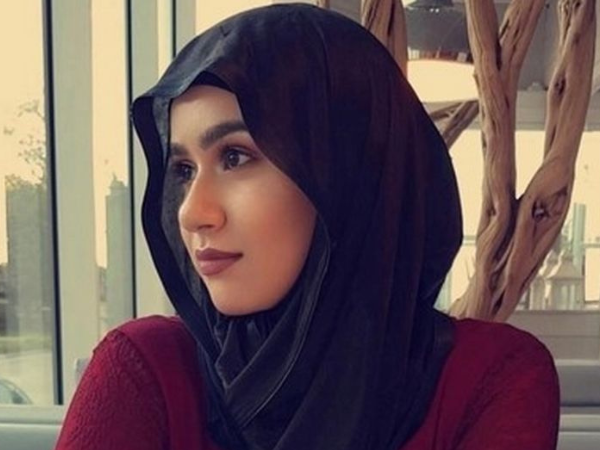 The trial related to the murder of teenage student Aya Hachem involving two accused men has collapsed as the jury has been discharged after less than a day’s deliberation.

According to a report by LancsLive, the jury was told following an application that it had been discharged on Wednesday (9) morning. It also said that the reasons behind the move could not be published so that a future trial is not prejudiced.

What’s the case about?

The two men — Sohayl Suleman, 38, and Junior Lewis Otway, 42, faced charges of murder and attempted murder in relation to a botched assassination attempt of Pachah Khan, a garage owner in May 2020. Zamir Raja, a gunman, was supposed to kill Khan in a drive-by in Blackburn but Hachem, who was not involved in the dispute, came into the line of fire without knowing and was killed.

In 2021, eight people were convicted in the plot with seven found guilty of the murder of Hachem and attempted murder of Khan. One was guilty of manslaughter.

Since October 18, Suleman and Otway stood trial at Preston Crown Court and were accused of being involved in the sinister plot. Both denied involvement and the jury retired to consider its verdict on Tuesday (8).

But things took a dramatic turn on Wednesday as the jury was called back to the courtroom where the judge, Justice Goose, told its members that they were being discharged. They were also asked not to discuss what had been heard during the proceedings.

The case was listed for re-trial, the BBC reported.

Both Suleman, who is from Shear Brow in Blackburn, and Otway of Clitheroe Road in Manchester, have pleaded not guilty.