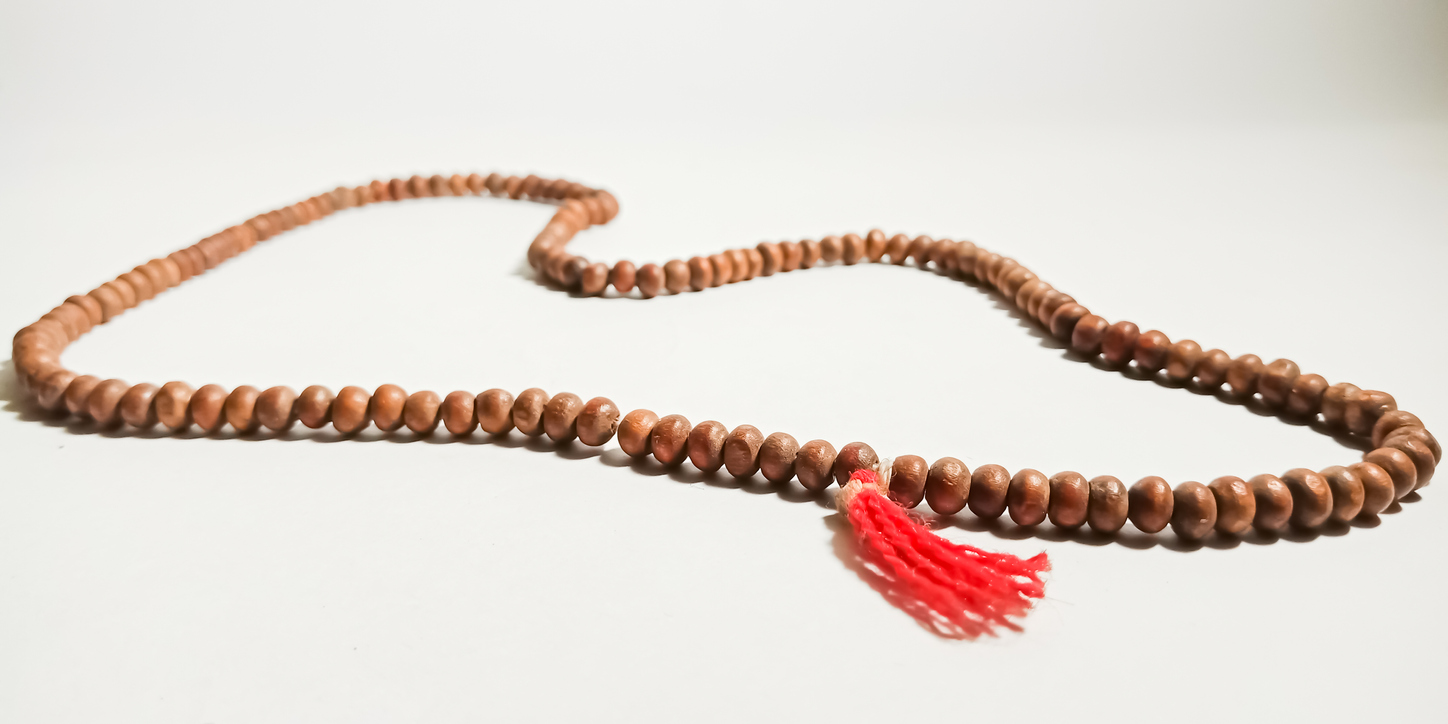 A MINOR soccer player of Indian origin was recently sent off the ground during a game in Brisbane in Queensland, Australia, for wearing a religious necklace.

Shubh Patel, 12, a member of the Toowong Club based in Auchenflower near Brisbane, told Australia’s Channel Seven News that it is against the Hindu tradition to remove one’s basil (tulasi) wood beads (kanthi mala), which he was wearing.

According to followers of the Swaminarayan sect, a kanthi is a symbol of their surrender to God and it gives them the ultimate feeling of oneness with the Almighty. A kanthi has two lines of beads made of basil wood. One of them represents the soul while another the supreme lord.

Patel, who refused to get rid of the necklace and instead sat out of the game, told Channel Seven News, “If I take it off then at that time God would…like…feel that I have stopped believing in Him.”

The referee objected to the boy wearing the necklace saying as per rules, it could not be worn during the game. As per the rules of Fifa, football’s international governing body, a player must not use equipment or wear anything dangerous. They include among other things, necklaces, earrings, leather bands, etc.

For Patel, breaking religious tradition was not okay

Patel was unmoved and he told the referee that he would prefer to abide by his religion than breaking the tradition for just a game of soccer.

“I would rather keep following my religion than like break it…just for one soccer game,” he said.

Some parents present at the ground also requested Patel to take off his necklace but he politely refused.

He then sat on the sidelines to watch his teammates play.

In the 15 matches that Patel had played before this game, he was not once asked to take off his necklace either by his coach or teammates.

Football Queensland launched a probe into the matter and apologised to Patel’s family and the Toowong club.

In a statement, it said: “Football remains the most welcoming and inclusive sport in Queensland, respectful and embracing of all cultures and religions.”

Patel has been given special permission to play soccer while wearing his religious necklace, Australia Today reported.