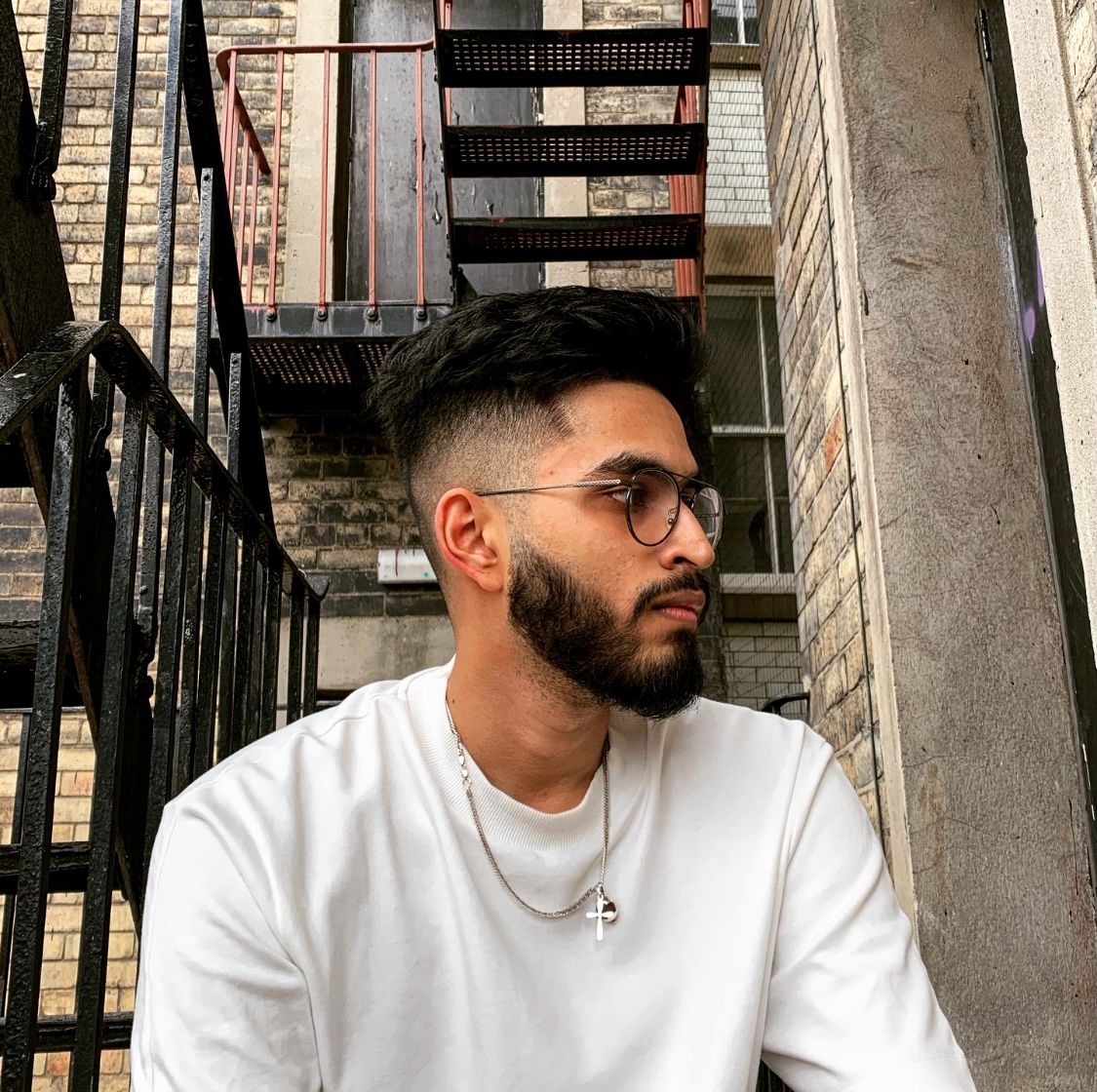 ARVIND hated being enrolled into classical vocal lessons as a five-year-old but grew to love music and by the time he was 16 was creating compositions with friends.

That love for expressing himself through songs saw the talented young singer and musician make a big immediate impact on social media. Born in Chennai and raised in the Middle East before coming to the UK to study, his cover versions quickly got him a big following and he recently released his first song Kubool Hai Na, which was streamed over 100,000 times on Spotify in just under a week.

With inspirations, including AR Rahman, Sid Sriram, Arijit Singh and Justin Bieber, the talented 21-year-old final year university student with a quickly growing fanbase discussed
his connection to music with Eastern Eye. He also spoke about his latest single, hopes and the pressures of popularity.

What first connected you to music?
When I was about five years old my mom put me into Carnatic music lessons. This was when I was first exposed to music. At the start I hated it, but I gradually learnt to love music by exploring different styles, from Indian spiritual bhajans to mainstream pop, hip hop, etc. The ability to create the slightest positive impact on someone and express myself through my music has always been my biggest motivation and inspiration to create more.

Who were your biggest musical influences growing up?
Coming from south India, my biggest musical influences growing up were Tamil movie songs. As I mentioned earlier, my parents also introduced me to Hindu spiritual music at a young age. As I grew older, I started to explore different styles and one thing that I’ve always tried to maintain is to not restrict my music or creativity within any type of boundaries.

What was the feeling of releasing your first song Kubool Hai Na like?
Releasing my own music has been one of my biggest dreams for the longest time. To be in a position that allows me to work with some very talented people and make music that thousands of people enjoy is something I’m extremely grateful for.

You have made a name for yourself with great cover versions and now your first release, but which of your tracks is closest to your heart?
My first song Kubool Hai Na will definitely be the closest to my heart as I see it potentially
being the first step into my future.

What inspired your latest song?
Funny enough this song was written just about five years ago and its only finally come out now. My friend Pranav and I made the song together when we were 16/17 and still in high school. It was inspired from some of our personal experiences and a lot of imagination. I took the song to Yanchan, who is the producer for this song, at the start of this year and he jumped on it straightaway and brought so much life to it. 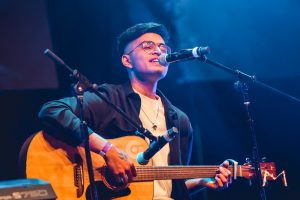 Does your increasing popularity put pressure on you?
Blowing up as a musician and influencer on social media presented a lot of opportunities but has got its own set of difficulties. At the start, I was very unsure of how I was meant to deal with the magnitude of attention I was regularly getting. The haters often made me feel quite insecure and this made making music very difficult for me, as I was constantly worried about what others thought about it. Gradually, I have grown to be content with myself. I have taught myself to stay constant through the drastic ups and downs of a career in music. I feel like this is something that all social media creators will experience and learn eventually.

What is the master plan going forward?
I’m a firm believer in allowing things to flow and happen naturally. I’ve got some rough goals but nothing too rigid or specific. I want to take everything as it comes and not put too much pressure on myself. I hope to continue posting covers on social media while also working with people I look up to and put out some exciting original content.

Which of your unreleased songs are you most excited about?
All of them, I can’t pick one! But I’m definitely keen on exploring different languages and styles and putting out Tamil and English songs as well.

You have done a number of great cover versions, but which has been your favourite
so far?
I think one of my favourite covers that I’ve done is of Zaalima. I’m particularly proud of this one as I was able to take an already popular song and completely change the vibe without losing out the song’s emotion.

Who would you love to collaborate with?
There are a lot of artists I look up to and would love to work with. The person on top of that list by quite some margin is definitely AR Rahman. My passion and love for music has heavily been driven by the art he created, and it would be a wonderful experience to sit with him and get some insights into his process.

What music dominates your own playlist?
There is no one type of music that I listen to. As I said, I love listening to and learning from different types of music. I don’t let language or genre restrict the music I listen to, as art is beyond all barriers. Having said that, I do listen to a lot of Indian music just because those are my origins and is what got me into music in the first place.

What inspires you?
Everything around me serves as an inspiration for music. Moreover, realising that what I do could bring about even the slightest possible positive impact on someone’s life motivates me to push through any situation.

What does music mean to you?
Music means everything to me.