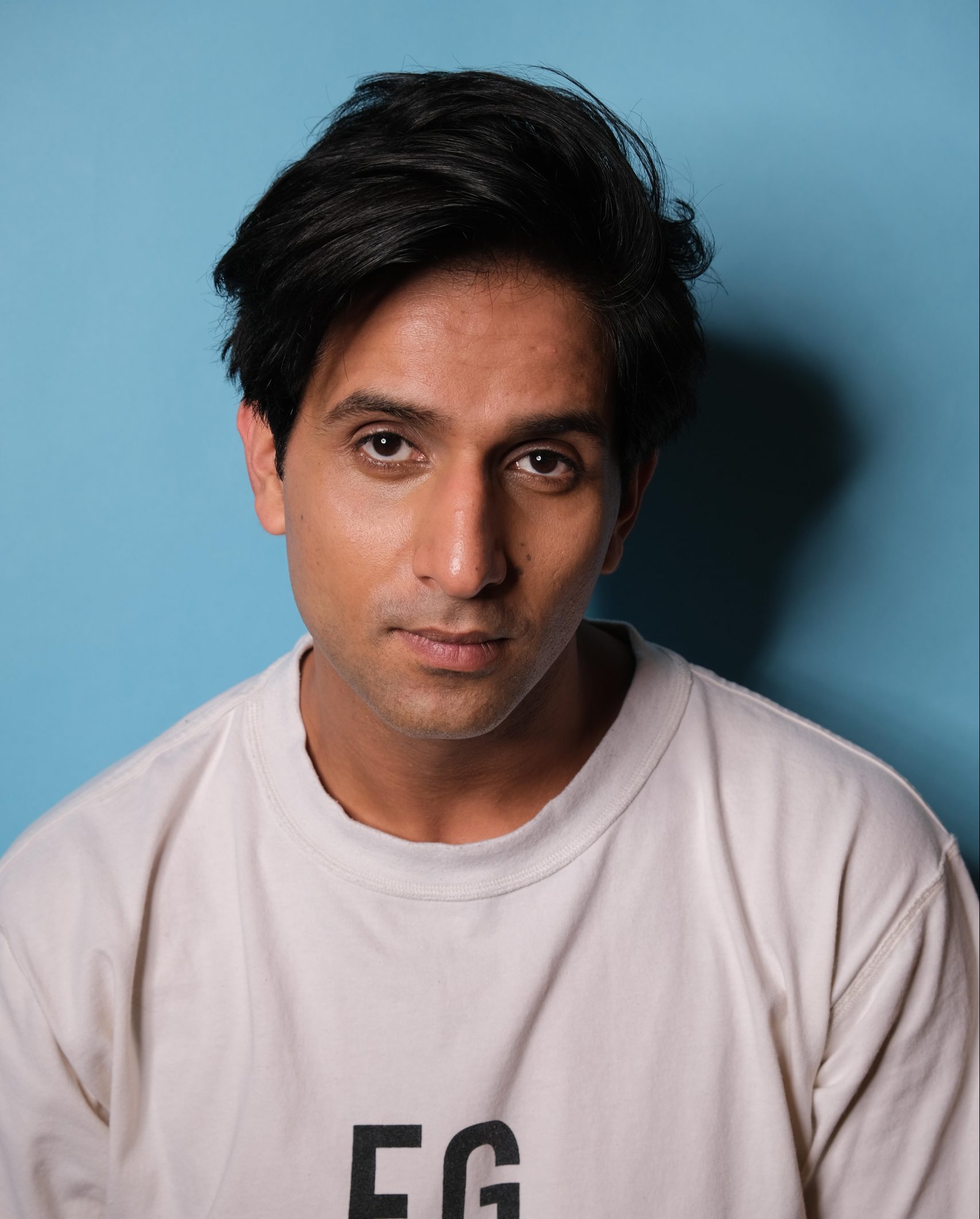 WHETHER it’s been his personal or professional life, Arslan Goni has hit the headlines a lot this year and become a fast-rising Indian star everyone is watching.

His starring roles have included entertaining serial Mai Hero Boll Raha Hu and acclaimed movie Jia Aur Jia. With all the added attention, the naturally gifted performer has become heavily in demand, which means his best work is on the way.

Eastern Eye caught up with an actor everyone is talking about to find out more about him, his journey so far, experience of going fully nude for a short film and future plans.

What first connected you to acting?
I was always acting in school plays. When I look back now, it was to bunk classes because people who were in the theatre would get off from classes, so that is how I started. I lost track somewhere in the middle. I got practicality into life and was studying in a good school. But, I wanted to do something I’ll be interested in, so got back to acting when I turned 23.

What was it like making your debut in the film Jia Aur Jia, headlined by two established actresses?
It was great and the best debut anyone could ask for. I was working in front of two very good actors. The story was good, everything was great. It was my dream launch. I was somebody with no industry background, so things could not get better than that for me. It didn’t do well, but it was great working with Richa Chadha and Kalki Koechlin.

What was it like doing the short film Mystery Men, where you were asked to go fully nude?
I wasn’t asked to go fully nude. It was discussed between me and my director. And it was just one last scene where I was sitting in a foldedup position while getting tortured. It was an end shot. She said that it will look very offensive if you don’t wear anything because they don’t care about anything in interrogation. So, I said we will talk about it, try it, and pull it off if I am comfortable with it.

What happened next?
But at that point in time when I was doing that scene, we got very involved with that. Before the take, I took off my underwear and was like ‘let’s just do this shot and get this done with.’ But it was great. We shot this in 12 hours. I did all the things by myself. Waterboarding and every torture that you see happening, is actually done on me.

Would you say you are a fearless actor?
Yes, to a great extent. My instinct is fearless. In
the show I’m shooting for right now, many times you’re doing stunts. I just go and stand around set and I’m like, ‘sir I’ll do it myself’. Then they explain to me how it’s to be done. At times we all agree. So, my instinct is fearless, but then when it comes closer, it starts getting fearful. But I’m like ‘let’s do it, what will happen.’

What about real life?
In real life also, I’m just like this. I have vertigo and am tired of having it. I wanted to know what it would feel like to jump from a plane even after having vertigo, but it felt bad. So, in life I’m fearless, but if it makes sense I avoid it.

What can we expect from you next?
I cannot talk about my new project.

What is the plan going forward and do you have a dream role?
I don’t have a plan going forward right now. I think someone, somewhere is writing it for me. And talking about my dream role, if I knew I would have started writing it because I do write. I don’t know, maybe there is something I have not seen, but somebody has and then they say, this role will suit him. For the show I’m doing right now, a lot of people had given auditions for negative roles, but I got it. I never visualise myself for a character. So now when they approach, I sit, read, and decide I can do this role. You should have work maturity that makes you realise what role will suit you. All I want is that! I don’t do something that later people will make fun of me.

What do you enjoy as an audience?
I like to watch action or comedy.

What inspires you?
There are so many things that inspire me on a daily basis, like if today, I’m listening to a good song, that will inspire me. So, the inspiration for me is very momentary. I get inspired by things at that moment very quickly. But if you want to ask what my inspiration in life is, my happiness to do something and being able to not fail in it and be still in the process. In simple words, my craft inspires me.