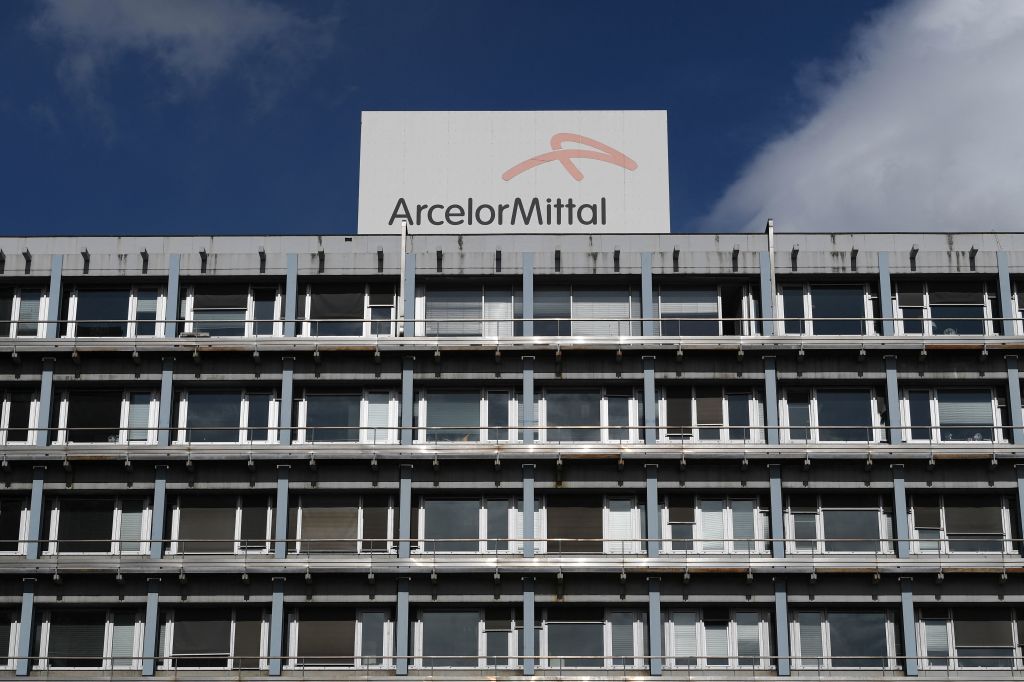 With the investment made through the XCarb innovation fund, ArcelorMittal aims to reduce the emissions of CO2 equivalent at its Ghent plant in Belgium, using LanzaTech’s gas fermentation technology.

The Luxembourg-based company, which has a presence in 60 countries with primary steelmaking facilities in 17 nations, had first announced its plans to utilise LanzaTech’s carbon capture and reuse technology in 2015.

The Carbalyst plant – ArcelorMittal’s flagship carbon capture and re-use technology project – is currently under construction, with commissioning expected by the end of 2022, the company said in a statement.

Also known as the Steelanol project, its funding has been secured from various sources, including the European Union’s Horizon 2020 programme, the European Investment Bank and the Belgian and Flemish governments.

With LanzaTech’s technology, which captures carbon-rich waste gases from the steelmaking process and converts them into sustainable fuels and chemicals, the plant is expected to reduce CO2e emissions at the Ghent facility by 125,000 tons a year.

It will also produce 80 million litres of bio-ethanol annually, which can be blended with traditional gasoline and used as a low-carbon alternative fuel for the transport sector, the statement said.

LanzaTech is also developing technology to convert captured emissions into other chemical building blocks to make materials, such as textiles and rubber.

“Extending our relationship through this investment was therefore a natural next step,” he said.

Its previous investments made through the XCarb innovation fund included $10m (£7.5m) in renewable energy technology company Heliogen, $25m (£18.8m) in Form Energy which is developing a low-cost iron-air battery storage technology and a commitment of $100m (£75m) over five years in Breakthrough Energy’s Catalyst programme.