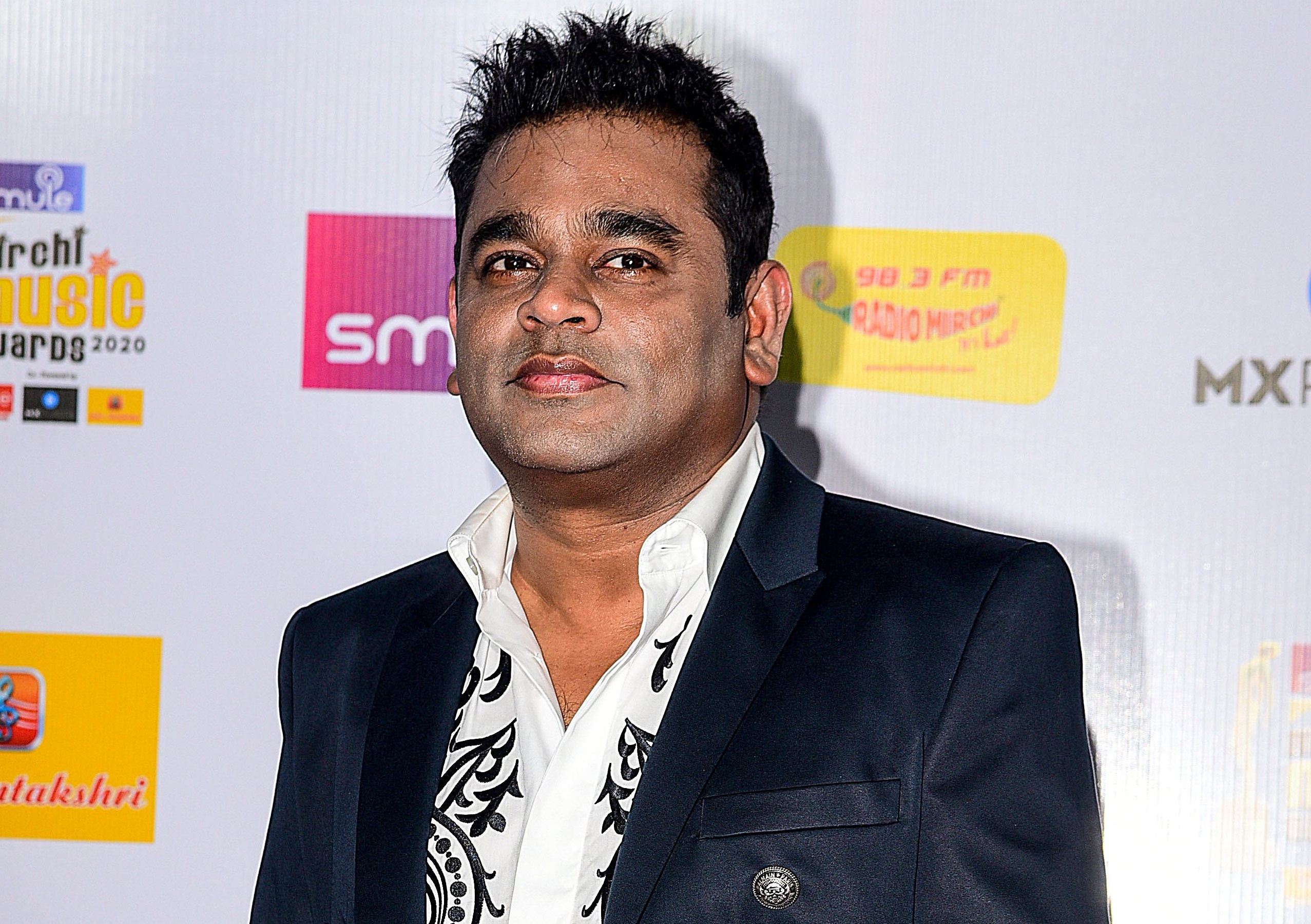 A. R. Rahman (Photo by SUJIT JAISWAL/AFP via Getty Images)

Oscar-winning music composer AR Rahman is set to raise the curtain on the teaser of the upcoming Tamil film Powder on January 26. The film has been directed by Vijay Sri G, who has previously directed action romantic drama Dha Dha 87 (2019) and Pollatha Ulagil Bayangara Game (2019).

The director took to micro-blogging website Twitter to make the announcement regarding the teaser launch of his next directorial. He wrote, “Isai Puyal AR Rahman releasing Powder teaser on 26th January.”

Though nothing much is known about the plotline of the forthcoming film, some media reports suggest that it is a women-centric project. The story of the thriller spans across two nights.

Actress Vidya Pradeep, who has several successful films to her credit such as Saivam (2014), Maari 2 (2018), and Thadam (2019, plays the female lead in Powder. In addition to her, the film also stars Manobala, Vaiyapuri, and Adhavan in important roles.

The first poster, which the makers unveiled some time ago, showed different kinds of powder, including detergent, talcum powder, and washing powder. The quirky caption on the poster read: “No makeup, no drug powder.”

Meanwhile, AR Rahman is presently working on multiple projects in the capacity of a composer. Some of his forthcoming national and international projects include Cobra, Le Musk, Lo Land’s Man, Atrangi Re, Ayalaan, Aadujeevitham, Ponniyin Selvan, and Paththu Thala.

Keep visiting this space again and for more updates and reveals from the world of entertainment. 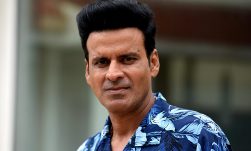 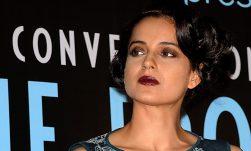 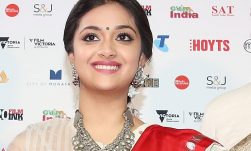