On the work front, Jason Momoa will next be seen in hotly anticipated films Aquaman and the Lost Kingdom and Fast X. 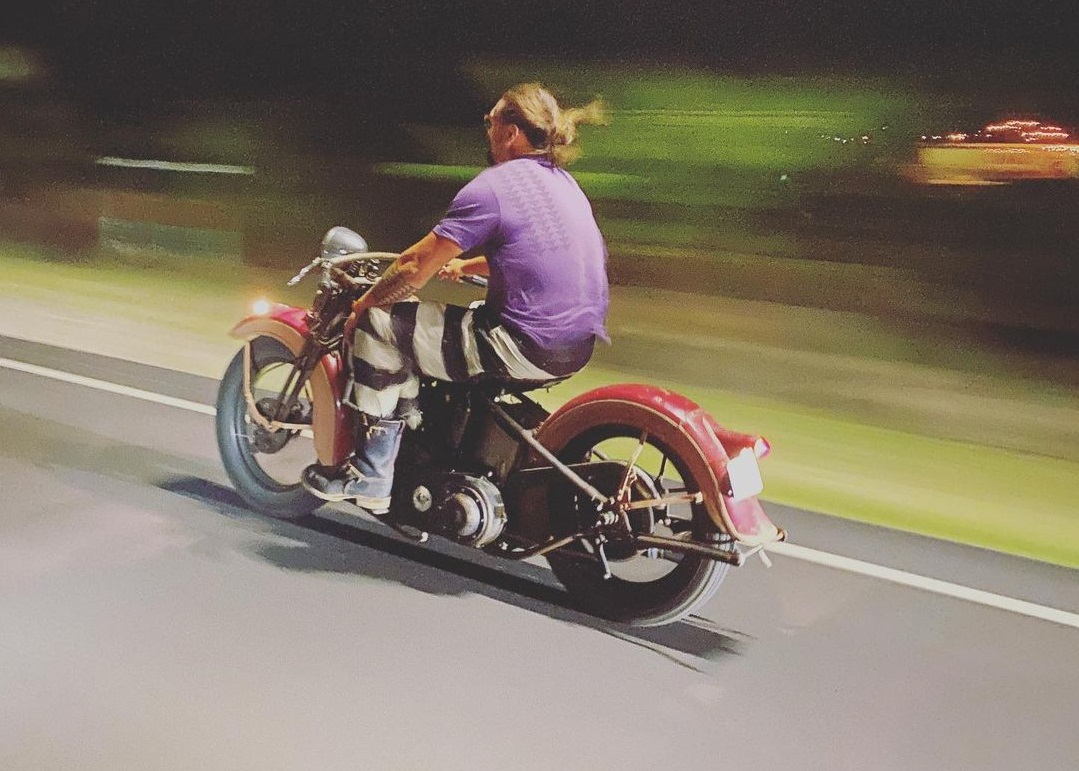 As we all know that the famous Hollywood star Jason Momoa recently met with an accident where he survived a head-on collision with a motorcyclist in Los Angeles. He was driving on Ola Topanga Canyon Road near the Calabasas area. The incident happened before 11 am on July 25 when a biker was in the opposite lane. The bike crossed the centre line of the road and smashed head-on into Momoa’s 1970 Oldsmobile, the same vehicle which was used in his 2021 Nexflix film, Sweet Girl.

Momoa is a big motorcycle enthusiast. So it should not come as a surprise that days after a head-on collision with a motorcyclist, there is no stopping this recent birthday boy from showing love for a very personal hobby.

One of the photos shared on Jason Momoa’s Stories came from the Instagram profile of friend Max Schaaf. That picture was from a post on Schaaf’s IG, which as you’ll see below also had a huge, heartfelt birthday greeting:

“Happy bday to my big little brother. @prideofgypsies. Like a bullet from a gun….. hot and dangerous! Haha. Thank you for being you. Big heart, big love, full steam ahead. Thank you for all the laughs and kindness. Happy 43 “We herd sheep, we drive cattle, we lead people. Lead me, follow me, or get out of my way.”

If you are concerned about Momoa’s safety and well-being after his recent incident, relax. Take a closer look at the photo that shows the bike is completely still and everyone involved is safe and sound.

On the work front, Jason Momoa will next be seen in hotly anticipated films Aquaman and the Lost Kingdom and Fast X. Both films are slated to debut at the Film program 2023 on March 17 and May 19 of this year.