Anil Kapoor, Sara Ali Khan and other celebs to feature in new shows of Discovery Plus 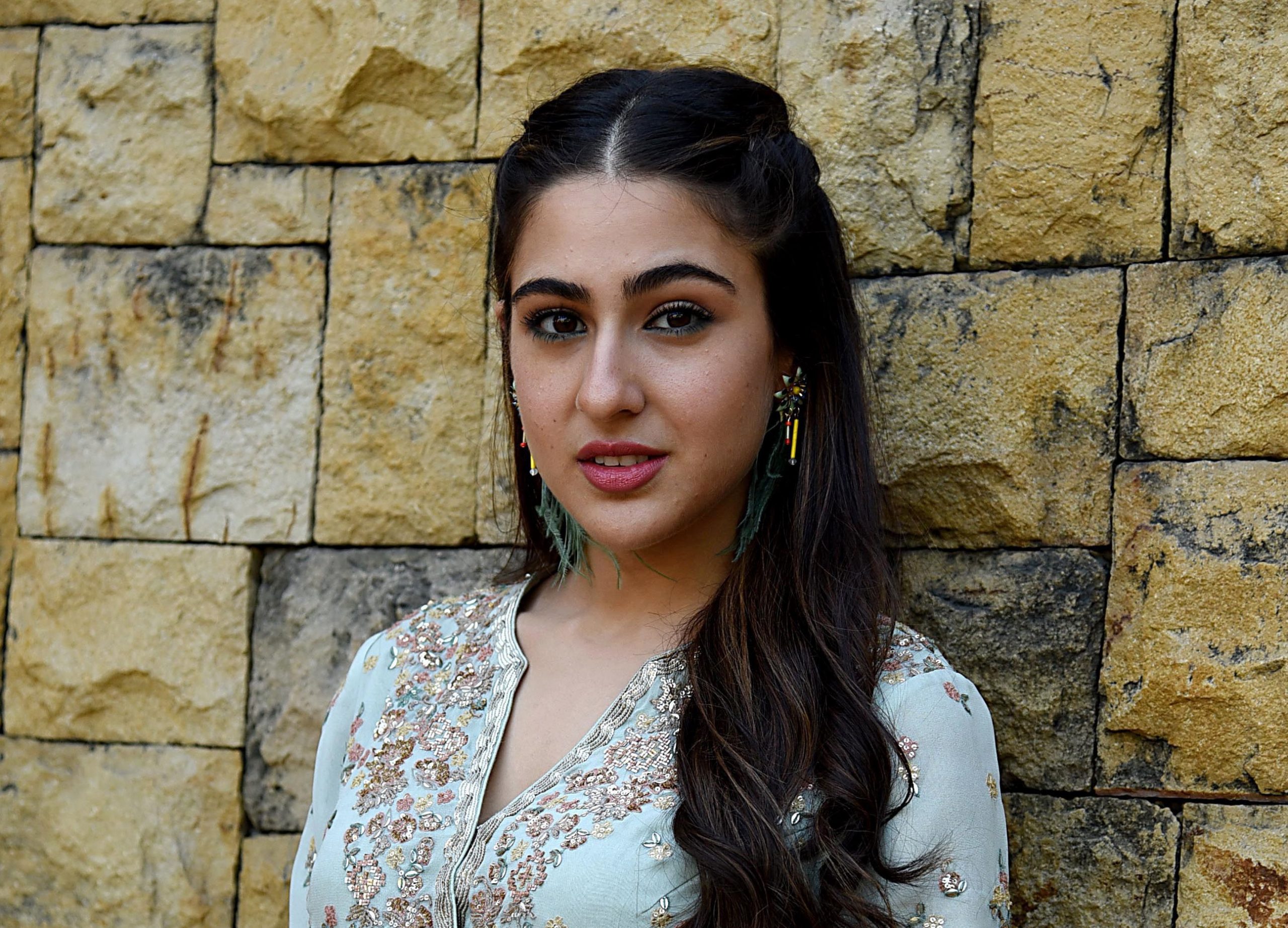 Streaming platform Discovery Plus on Wednesday (04) announced its new lineup of shows. They announced shows like Mission Frontline with Sara Ali Khan, season two of Star vs Food, and the Indian adaptation of the American TV series Say Yes To The Dress.

In Star vs Food season one, we got to see Kareena Kapoor Khan, Karan Johar, and others. Season two will feature Anil Kapoor, Ananya Panday, Nora Fatehi, Badshah, and others.

According to PTI, while talking about being a part of Star vs Food season 2, Anil Kapoor said, “Star vs Food S2 set me up against a challenge of cooking a scrumptious meal for my loved ones and I must say, this was a much more daunting task than acting. Undoubtedly, it has been an exhilarating experience and I can’t wait to make my family proud with this new notch in my belt.”

In Mission Frontline with Sara Ali Khan, the Simmba actress will be seen in action with the Veerangana Force in Assam. A statement from the streamer read,  “The audience will get to see her in a never-seen-before avatar performing extreme physical training routines alongside the Veerangana Force, India’s first female commando unit to tackle rising crime against women in the state.”

Another show that will stream on Discovery Plus is the Indian adaptation of the American television series Say Yes to the Dress.  A statement about the show reads, “The show produced by ABP Studios, gives the audience an exceptional chance to experience the glitz and glamour of it all, as celebrated stylists try to get the brides say ‘yes’ to the elusive dress, whilst making it an intimate, poignant, and memorable experience for the audiences.”

Money CAN buy happiness for some people. But what happens when that feeling of joy turns into greed. Watch the stories of these people, who crossed the line. People who were really #MadOverMoney. 'Money Mafia', watch now on discovery+.#discoveryplus #MoneyMafia #moneyscam pic.twitter.com/cVU7eYL9Xw

A show named Money Mafia was also launched by Discovery Plus and it started streaming on Wednesday (04).