Amit Sadh teams up with Manjari Phadnis for a ZEE5 series 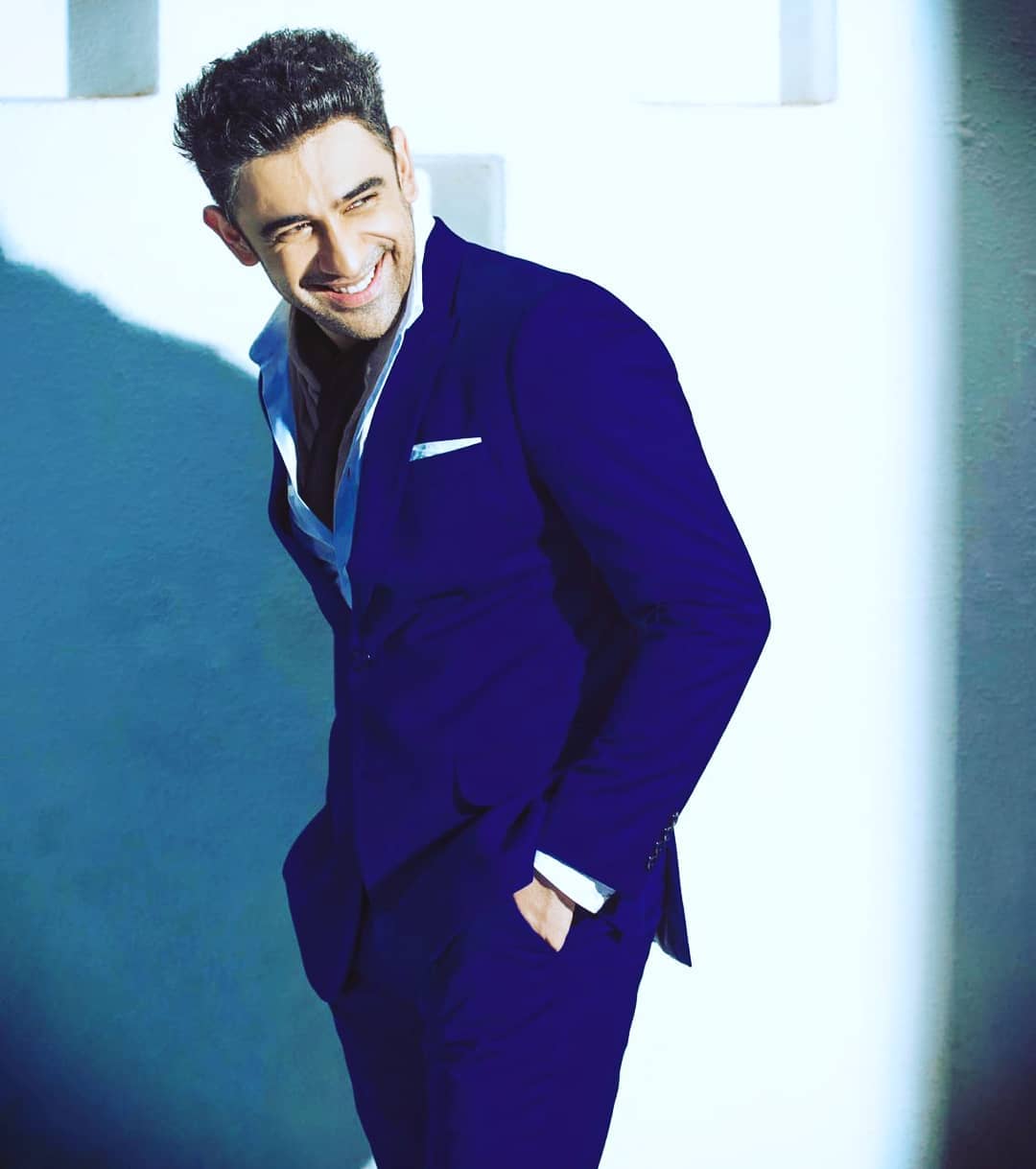 Digital is attracting talent from all popular mediums of entertainment. Be it television actors or well-established Bollywood stars, almost everyone is ready to venture into the emerging space which offers infinite opportunities in terms of storytelling. One such actor who is always open to doing great content on the web-space is Amit Sadh.

Sadh entered the web-space in 2016 with a digital series called Shockers. Though many people liked his performance in it, the series failed to do well commercially. The talented actor returned to the web-show again in 2018 with Amazon Prime Video’s Breathe. Also starring R. Madhavan in the lead role, the web-series went on to garner great critical acclaim and turned out to be a huge hit on the web-space.

Amit Sadh will shortly be seen in the next season of Breathe, where he reprises his role of Inspector Kabir Sawant. Abhishek Bachchan and Saiyami Kher are also set to make their digital debut with the upcoming season of the Amazon Prime Video original. The latest we hear that Sadh has signed yet another web-series.

According to reports, the talented actor will be seen in a ZEE5 series. Bhargav Krishna will call the shots for the project. Besides Amit Sadh, the untitled series will also feature actress Manjari Phadnis in the lead role. More details on the upcoming project are awaited.

On the film front, Amit Sadh is gearing up for the theatrical release of much-awaited film Super 30. Starring superstar Hrithik Roshan in the lead role, the high-profile movie is a biopic based on the eventful life of award-winning mathematical Anand Kumar. Directed by Vikas Bahl, Super 30 is set to roll into theatres on 12th July, 2019.