Alzheimer’s Society research shows that 900,000 people in the UK have a form of dementia. 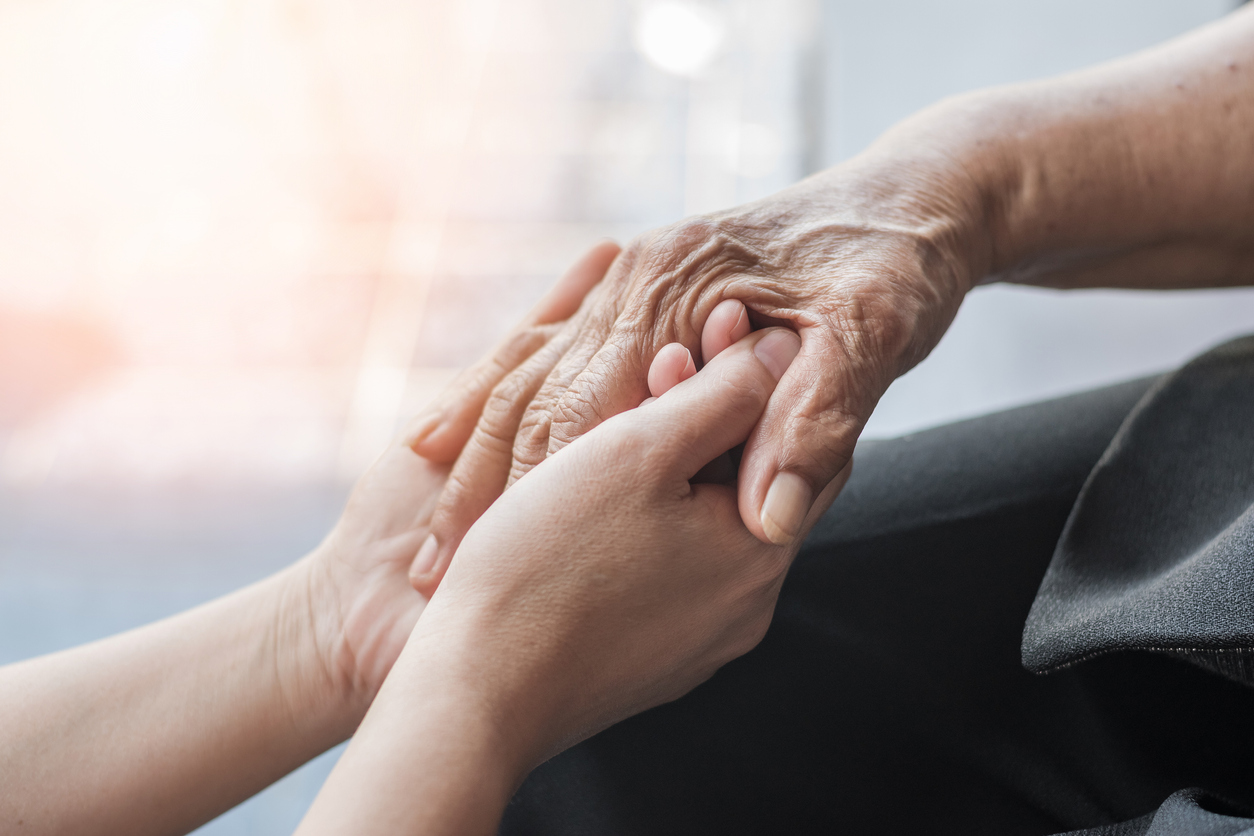 Preliminary data from a trial of lecanemab was released in September and found it slowed cognitive decline by 27 per cent across an 18-month period.

The complete trial data, published in the New England Journal of Medicine, fleshes out those findings but also raises concern about the incidence of “adverse effects” including brain bleeds and swelling.

Dr Richard Oakley, associate director of research at Alzheimer’s Society, said: “Today’s exciting results could be game-changing. They give us hope that in the future people with early Alzheimer’s disease could have more time with their loved ones. Our research over thirty years ago was pivotal in highlighting the importance of amyloid protein in Alzheimer’s disease, laying the foundations for billions of pounds of investment into many of the drugs like lecanemab being tested today, with 117 other drugs currently in trials.

“This isn’t the end of the journey for lecanemab – it’s being explored in further trials to see how well it works over a longer period of time. The safety of drugs is crucial and lecanemab did have side effects, but they will be closely looked at when decisions are made about whether or not to approve lecanemab, to see if the benefits outweigh the risks.”

In Alzheimer’s disease, two key proteins, tau and amyloid beta, build up into tangles and plaques, known together as aggregates, which cause brain cells to die and lead to brain shrinkage.

Dr Oakley added: “There is still a long way to go before we could see lecanemab available on the NHS, and we await clarity for how and when the approval process will take place in the UK, and whether regulators believe it is cost-effective. We mustn’t forget that lecanemab can only be given to people with early Alzheimer’s disease who have amyloid in their brain. This means people with other types of dementia, or in the later stages of Alzheimer’s disease, can’t benefit from this drug.

“We were excited to see a recommitment to the National Dementia Mission. This crucial doubling of dementia research funding must be delivered urgently, and must prioritise early diagnosis, through wider access to PET brain scans and research to get blood tests into the clinic, so people can access these drugs when they become available.”

Professor Sir John Hardy, chair of molecular biology of neurological disease, UCL and Alzheimer’s Society funded researcher said: “Today marks a truly exciting day for dementia research. I’m incredibly proud of how far we’ve come since our Alzheimer’s Society funded research in 1989, which showed for the first time that a toxic protein called amyloid played a role in the cascade of brain changes leading to Alzheimer’s disease. This discovery would not have been possible without the selfless dedication of families affected by dementia who took part in this research. A drug like lecanemab becoming available on the NHS would be a massive triumph, but challenges remain around getting drugs to the right people at the right time – we need changes in our health system’s infrastructure to make sure we’re ready.”

By 2025, one million people will be living with dementia in the UK. Dementia deaths are rising year on year and 225,000 will develop dementia this year, one every three minutes.