No prior knowledge or experience of dementia is needed to take up the role, as the volunteers will receive full training and support as part of the scheme. 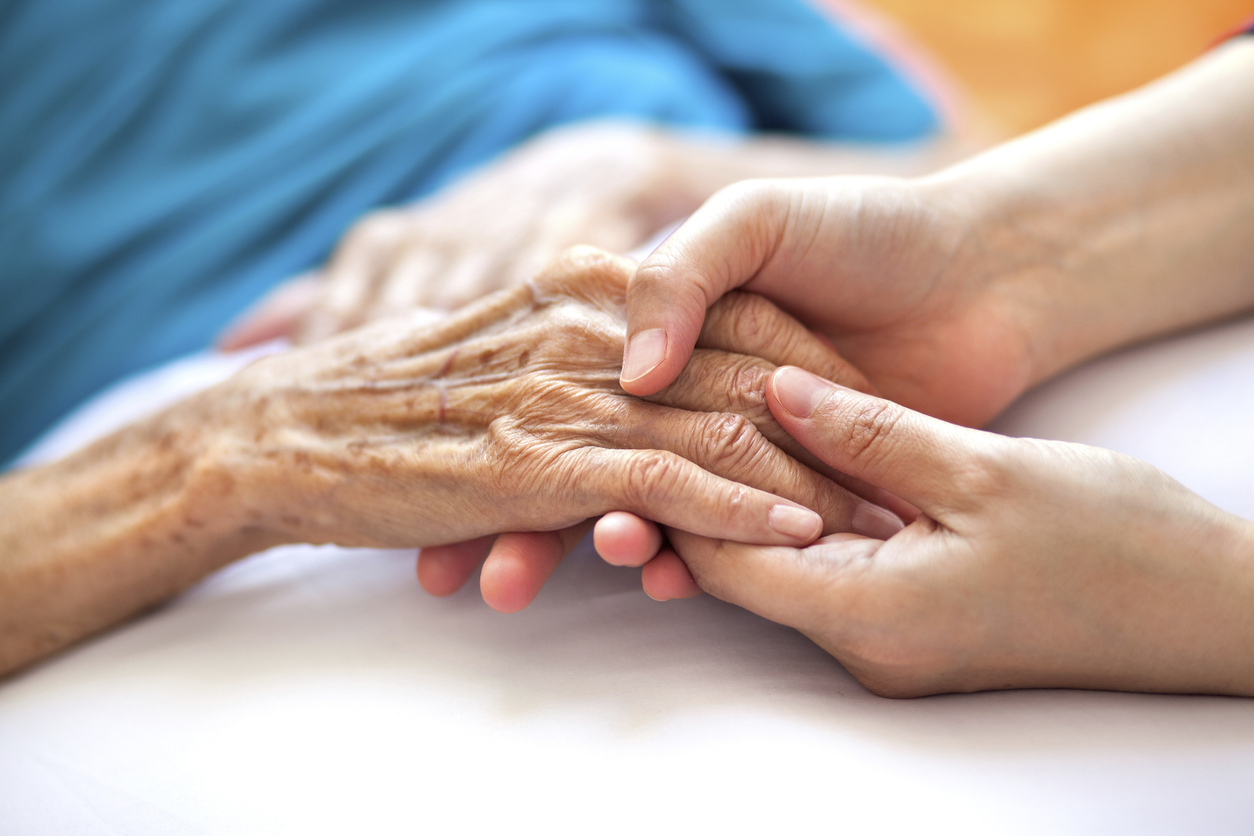 Alzheimer’s Research UK, a leading charity specialising in finding preventions, treatments and a cure for dementia, is helping people from south Asian communities in Leicester with the opportunity to sign up to become Dementia Community Champions and contribute towards spreading awareness and understanding around the condition.

In a press release, the charity said that people from south Asian backgrounds are more likely to develop dementia than the general population of the UK. While the reason for that is to be fully ascertained, certain cultural and social factors and higher risk of other health conditions, such as heart disease and stroke, might play a role.

Recent reports have highlighted delays in seeking and receiving a diagnosis for dementia for people from south Asian backgrounds, as well as worse long-term health outcomes.

There is also under-representation of people from south Asian backgrounds in medical research studies, which means their findings are not representative.

To address the problem, Alzheimer’s Research UK is piloting a scheme to recruit people from south Asian communities across Leicester to become Dementia Community Champions.

Under this, volunteers will receive training about dementia, brain health, and risk factors for dementia, besides taking part in research.

Training will be delivered by a partnership between Alzheimer’s Research UK and South Asian Health Action (SAHA), a local charity in Leicester.

After their training concludes, the champions will receive ongoing support to share knowledge and information about dementia with their communities through day-to-day interactions, talks, and events.

The project is seeking people from south Asian backgrounds to take up the volunteer role and test out the approach.

No prior knowledge or experience of dementia is needed to take up the role, as volunteers will receive full training and support as part of the scheme. Most importantly, they will require a passion for raising awareness of dementia and a proactive attitude to seek out opportunities to champion dementia information in communities.

Currently, while there are treatments that can help the symptoms, no treatment is available in the UK to slow or stop the diseases that cause dementia.

Alzheimer’s Research UK is dedicated to bringing about life-changing preventions, diagnosis, and treatments for the condition. Besides funding pioneering research, the charity works to challenge the way people think about dementia and reduce health inequalities.

Jess Tobin, information services manager who leads the project at Alzheimer’s Research UK, said, “Tackling health inequalities around dementia is vital to so that everyone can benefit from research breakthroughs. We are excited to work with Dementia Community Champions who can help spread information within local communities, reducing stigma around dementia and working to improve representation in research studies. After this pilot scheme, we hope to roll the programme out to other communities across the UK, building a network of Champions.”

Kirit Mistry, chair of SAHA, said, “We are delighted to be partnering in the pilot of the Dementia Community Champions scheme, having seen the impact of dementia on our community across Leicester. Becoming a Dementia Community Champion is a valuable way to support and empower others through growing understanding of dementia and ways to look after brain health. Regardless of how much you currently know about dementia, we encourage people to step forward who are passionate about raising awareness of the condition in their community.”

Potential volunteers can find out more and apply at www.alzres.uk/DCC, or enquire by email [email protected] or calling 0300 111 5 111.