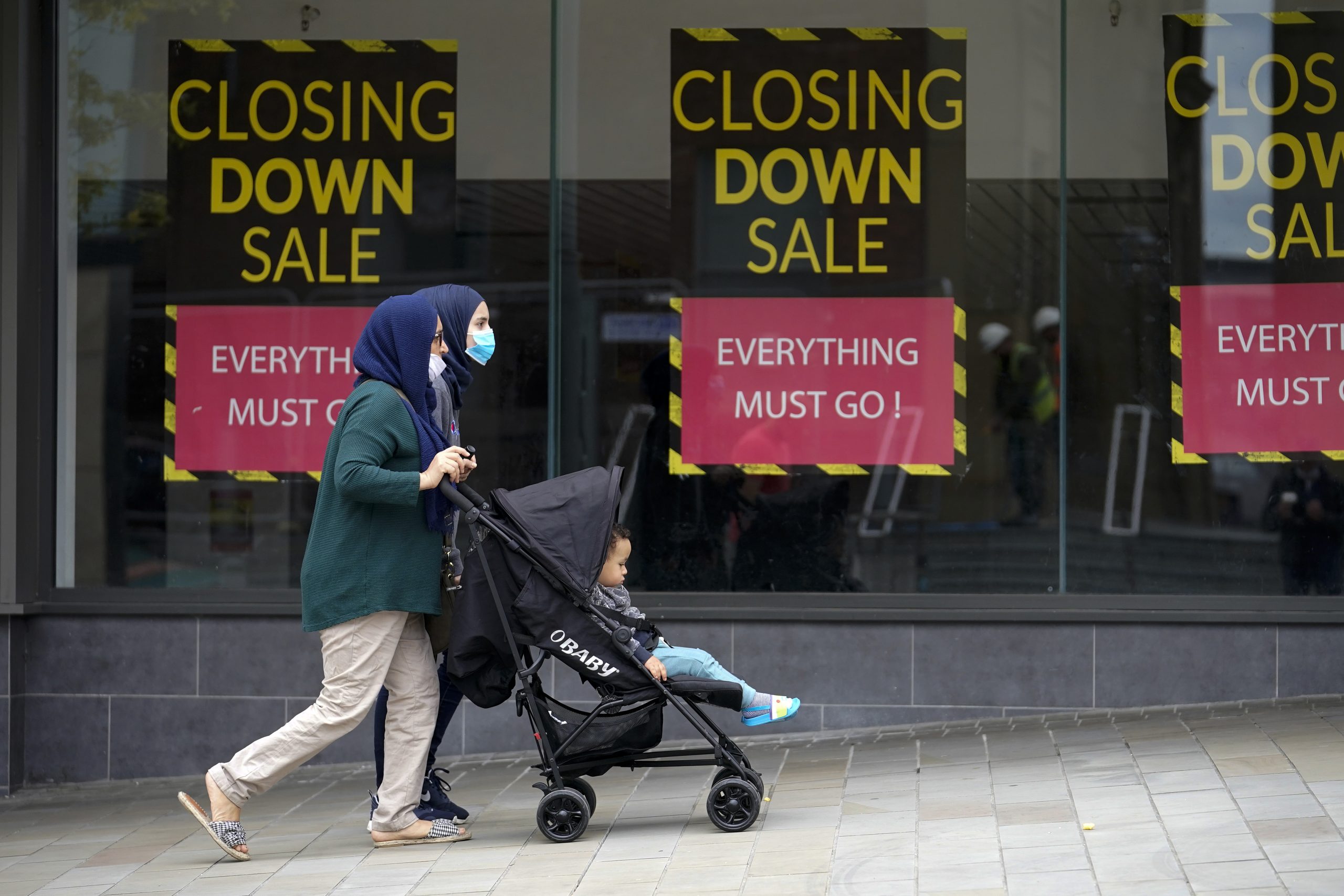 ALMOST 50 per cent of Conservative Party members believe Islam is a threat to the British way of life, a new poll revealed on Wednesday (30).

According to data compiled by HOPE not hate, 57 per cent of members reported negative attitudes to Muslims while 58 per cent thought it was true there were no-go areas in Britain where Sharia law dominates and non-Muslims cannot enter.

The research, commissioned as part of HOPE not hate’s submission to the Conservative Party Inquiry on all forms of racism including Islamophobia, follows years of alleged Islamophobia in the party.

Last year, prime minister Boris Johnson issued an apology for the hurt and offence caused by Islamophobia within the party while former Tory chair Baroness Sayeeda Warsi has persistently called for a full-fledged inquiry on the claims.

Speaking after the submission of the findings to the inquiry, HOPE not hate CEO Nick Lowles said the Conservative party had to “face up to the widespread anti-Muslim prejudice in its ranks if it ever hopes to eradicate the problem”.

“It’s dispiriting that HOPE not hate has to again call attention to the prejudiced idea held by many within the Tory rank and file that there is a conflict between being Muslim and being British,” Lowles said. “We have also documented further instances of publicly expressed anti-Muslim sentiment from members, activists and councillors and even MPs.

“It’s difficult to argue against the many proofs of the problem, the real question is how bold the Conservatives will be in taking action.” 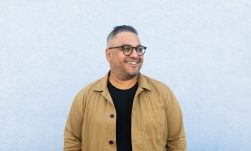 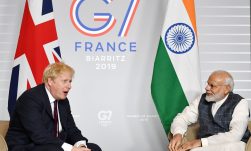 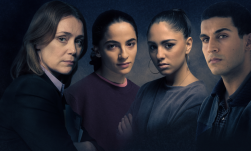