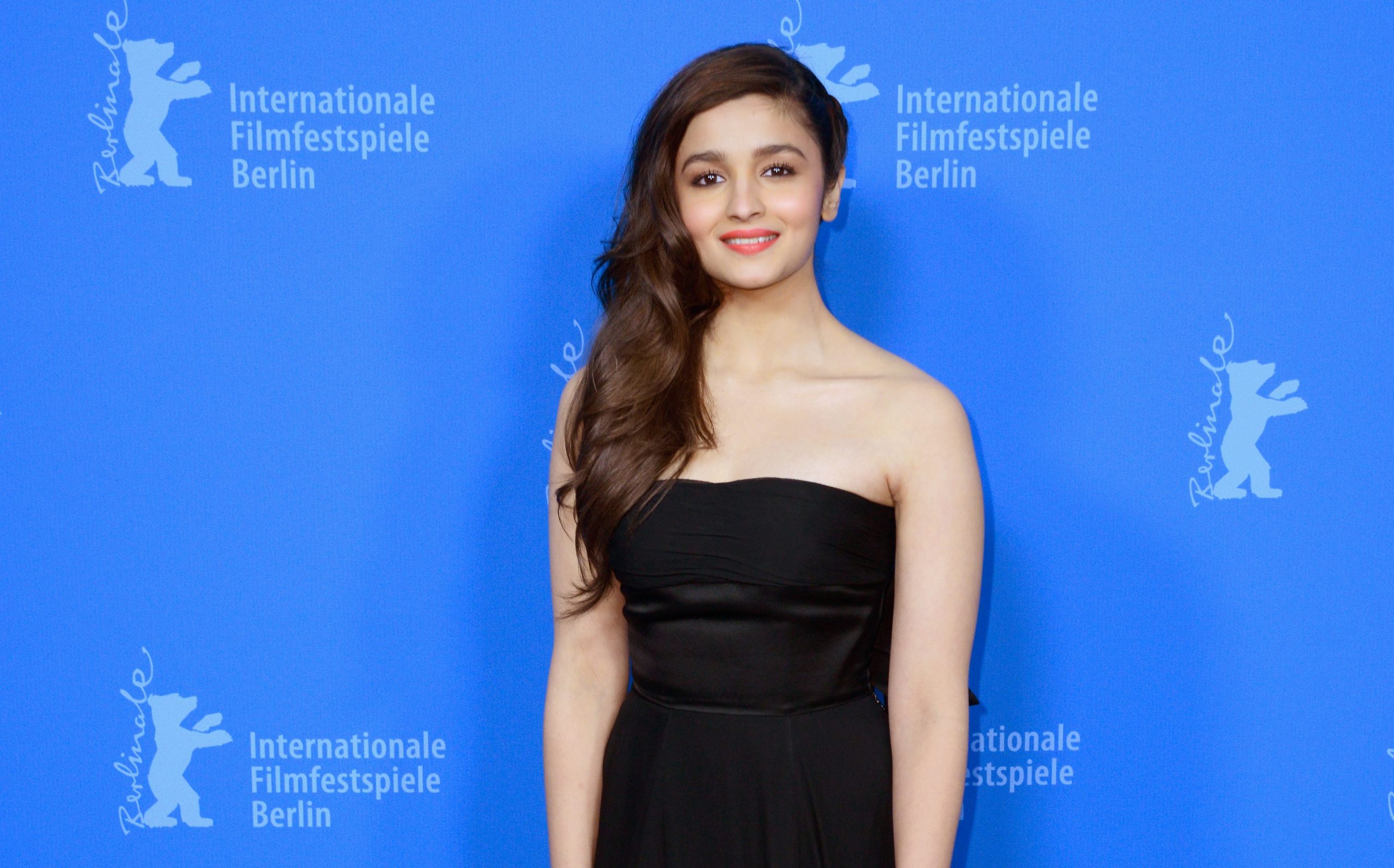 Rumours were swirling around lately that Alia Bhatt may be heard crooning a song in her much-awaited Telugu film RRR, directed by celebrated Indian filmmaker SS Rajamouli. It has now emerged that the actress is set to shoot two songs for the mega-budgeted film with co-star Ram Charan.

A source in the know informs an online publication, “Alia has finished shooting for all her sequences in RRR, except for two songs with Ram Charan. She will be flying to Hyderabad in April to shoot for the remaining numbers. Alia will start prepping for them closer to the shooting date. These larger-than-life song sequences will feature Alia in a never seen before avatar.”

Bhatt, who plays the character of Sita in RRR, is currently busy wrapping up Sanjay Leela Bhansali’s Gangubai Kathiawadi. The biographical drama based on a chapter of novelist Hussain Zaidi’s book Mafia Queens of Mumbai about Gangubai Kothewali, the madam of a brothel in Kamathipura, features her in the titular role.

Buzz has it that the makers are all set to give audiences a glimpse into the world of Gangubai Kathiawadi with its teaser. The teaser is expected to be launched on director Sanjay Leela Bhansali’s birthday tomorrow on 24th February.

In April, she will jet off to Hyderabad to shoot for her songs in RRR. The high-profile film, which stars Ram Charan and Jr. NTR in lead roles, features Alia Bhatt and Ajay Devgn in brief but important roles.

RRR has set October 13, 2021, for its theatrical release across the world. Initially, it was slated to hit screens on January 8, 2021, but had to be deferred due to the Covid-19 pandemic. 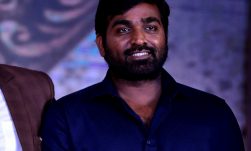 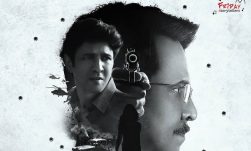 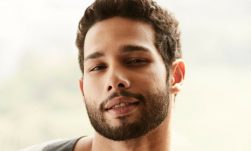