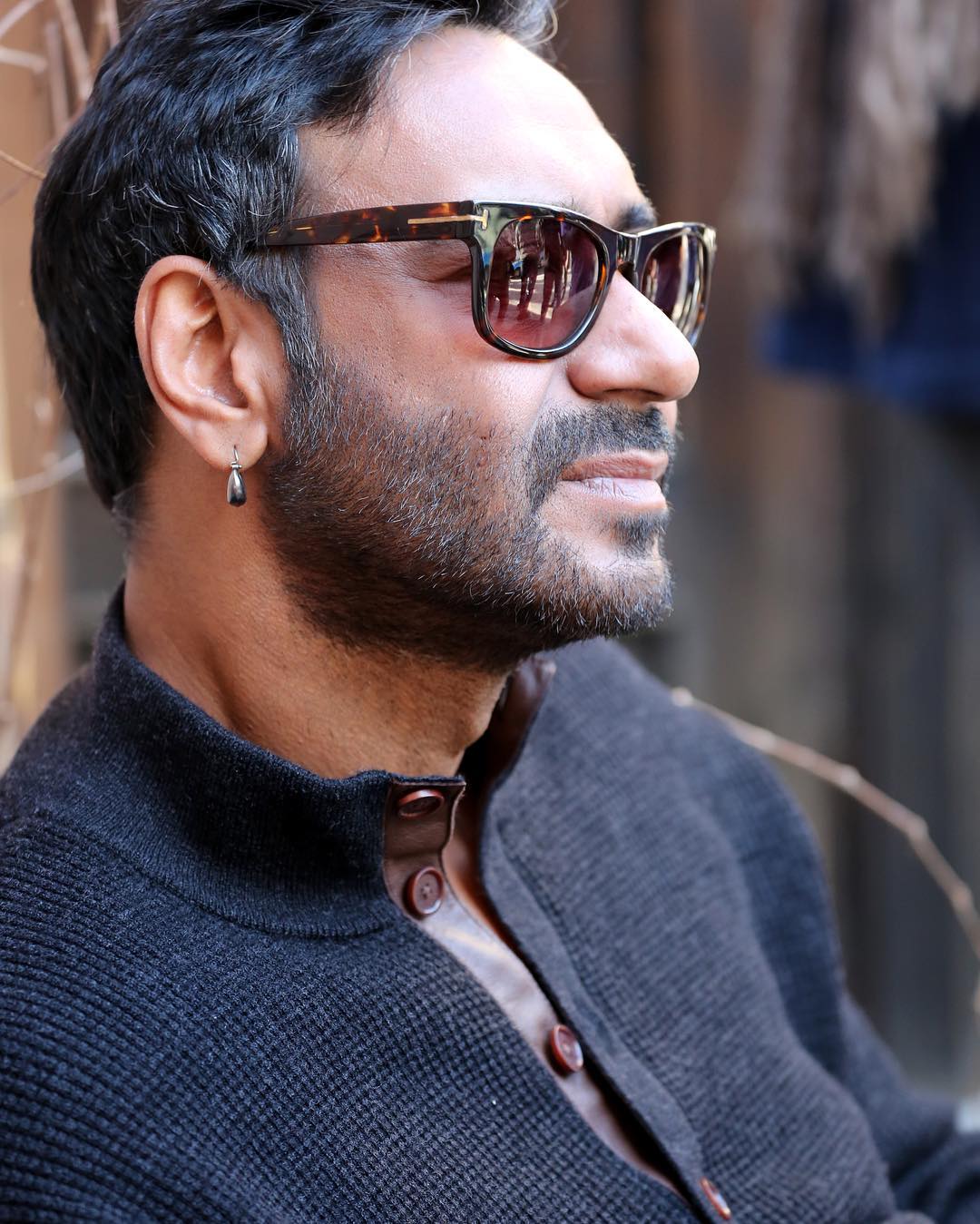 Superstar Ajay Devgn, who is presently riding high on the rousing success of his recent release Total Dhamaal (2019), will start shooting for the biopic on football coach Syed Abdul Rahim from May-June.

Confirming the shooting schedule of the film, director Amit Sharma said, “My next film is a football-related film. It’s a period film. We will start shooting of the film in the next two to three months around May or June.”

After De De Pyaar De, Devgn will arrive with his home-production Taanaji: The Unsung Warrior wherein he plays the title role. Besides him, the historical drama also stars his wife Kajol and good friend Saif Ali Khan in lead roles. The superstar is also doing a film with Luv Ranjan, which is set to mount floors by the year-end.