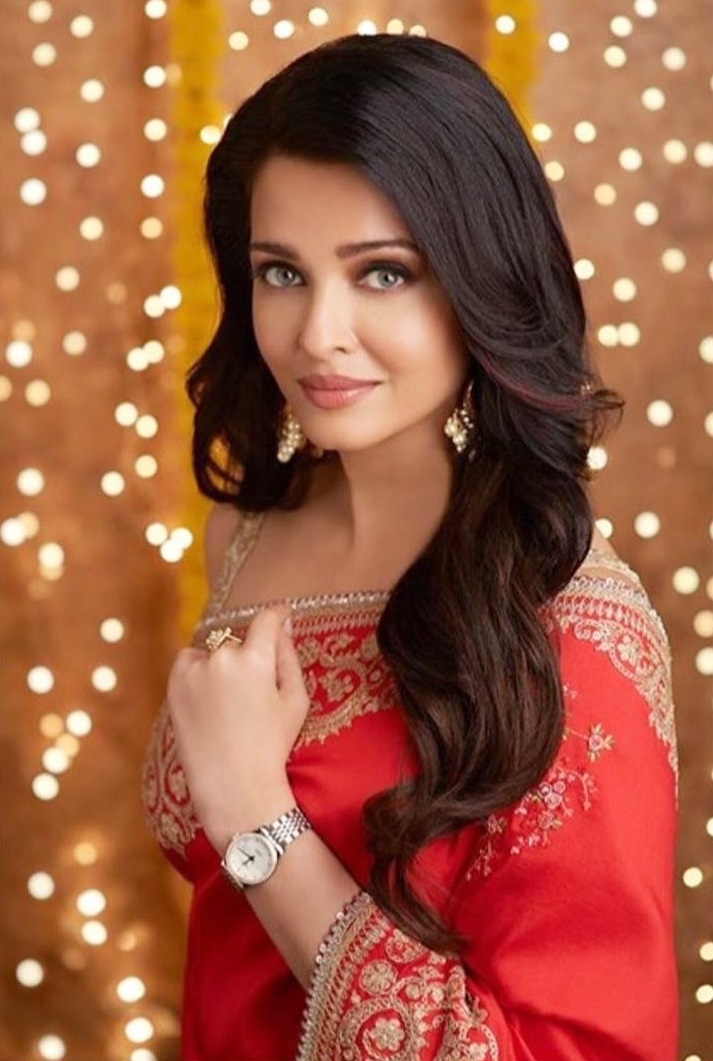 The bilingual film is based on a historical novel by Kalki Krishnamurthy and reunites the actress with Ratnam after a huge gap of a decade. The duo last worked together on Hindi film Raavan (2010), which also had Vikram and Abhishek Bachchan in the lead roles.

A post shared by AishwaryaRaiBachchan (@aishwaryaraibachchan_arb) on Sep 28, 2019 at 5:10am PDT

To be made on a lavish scale, Ponniyin Selvan also features several prominent South Indian actors including Vikram, Jayaram, Jayam Ravi, Karthi, Trisha Krishnan, Aishwarya Rajesh, Aditi Rao Hydari and Aishwarya Lekshmi among others. The film is currently being shot in Thailand.

The latest we hear about Aishwarya Rai Bachchan is that the former Miss World has been approached to play courtesan-turned theatre actor Binodini Dasi in her biopic. The actress is in talks with filmmaker Pradeep Sarkar for the upcoming film. According to reports, Vidya Balan was also approached for the same role, but now Bachchan seems favourite to bag it.

“The movie will be based on chapters from Binodini’s autobiography, Amar Katha. Producer Vasant Thakkar has procured the rights to the book. The story will begin in Binodini’s old age, well after she has retired from theatre, as she looks back on her life and reflects on the men who exploited her. Aishwarya loved the narration and character graph. She has given a verbal nod, but will sign on the dotted line only after reading the final script,” a well-placed sourced informs a publication.

Well, Bachchan has previously played a courtesan in J.P. Dutta’s Umrao Jaan (2006). The film featured her husband Abhishek Bachchan as the male lead.

An official announcement on her film with Pradeep Sarkar is awaited. 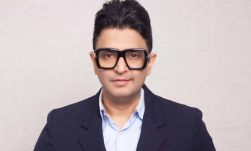 Entertainment
Ayan Mukerji: It's a great honour for me to work with Amitabh Bachchan