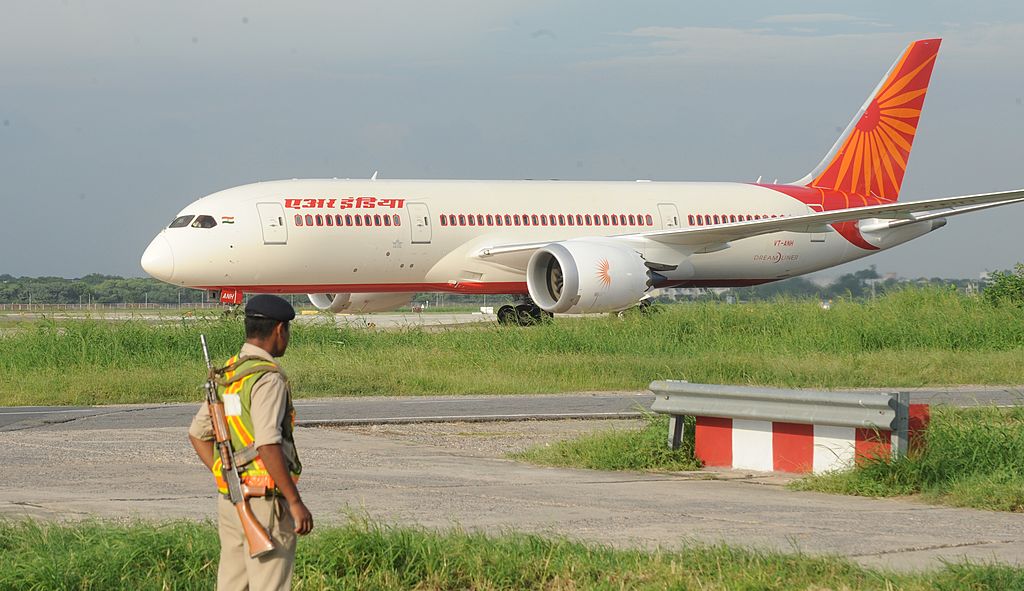 INDIA’S tea-to-software giant Tata is buying back Air India, 89 years after founding it as Tata Air and half a century following its nationalisation, the government said on Friday (8).

The Rs 180-billion (£1.76 bn) deal marks the end of a lengthy effort to privatise the heavily indebted flag carrier that according to the government has eaten up Rs 1.1 trillion (£10.78 bn) in public money since 2009.

The airline was founded in 1932 with the first flight piloted by Tata’s eponymous chairman himself JRD Tata, flying mail and passengers in a single-propeller de Havilland Puss Moth from Karachi to Bombay, as Mumbai was known then.

It was nationalised in the 1950s and in the decades that followed the “Maharaja (king) of the Skies” became synonymous with the hopes and ambitions of the newly independent country.

The airline at one time “gained the reputation of being one of the most prestigious airlines in the world. Tatas will have the opportunity of regaining the image and reputation it enjoyed in earlier years,” he said.

No frills, no profits

In the 1990s, Air India began to struggle with competition on domestic and international routes from Gulf carriers and no-frills airlines, and the firm started amassing huge losses and debts.

Successive Indian governments tried to privatise the company but its debts and New Delhi’s insistence on retaining a stake put off would-be buyers.

Under the deal announced on Friday (8), Tata will take on around a quarter of Air India’s dues of Rs 615 bn (£6 bn), while the remainder will be transferred to a special-purpose vehicle.

Tata owns 51 per cent in Indian airline Vistara – Singapore Airlines holds the remaining 49 per cent – as well as an 84-per cent stake in AirAsia India, all of which Tata will now try to bring together.

Air India comes with a fleet of around 120 aircraft in addition to 4,400 domestic and 1,800 international landing and parking slots at domestic airports, and 900 slots at airports overseas.

Air India operates 50 per cent of all international flights from India.

Mark D Martin from Martin Consulting, an aviation consultancy, said that Tata should be able to swallow the additional debt.

“The transition from traditional to modern by the Tatas has been something of a case study and they’ve done a very good job. So, I don’t think they’ll have a problem with handling Air India,” Martin said.

Apart from Air India, the government also plans to raise billions of dollars through the privatisation of Bharat Petroleum and a major insurer.

In August, New Delhi said it was seeking to lease state-owned assets to the private sector to repair public finances battered by the pandemic and fund new infrastructure.