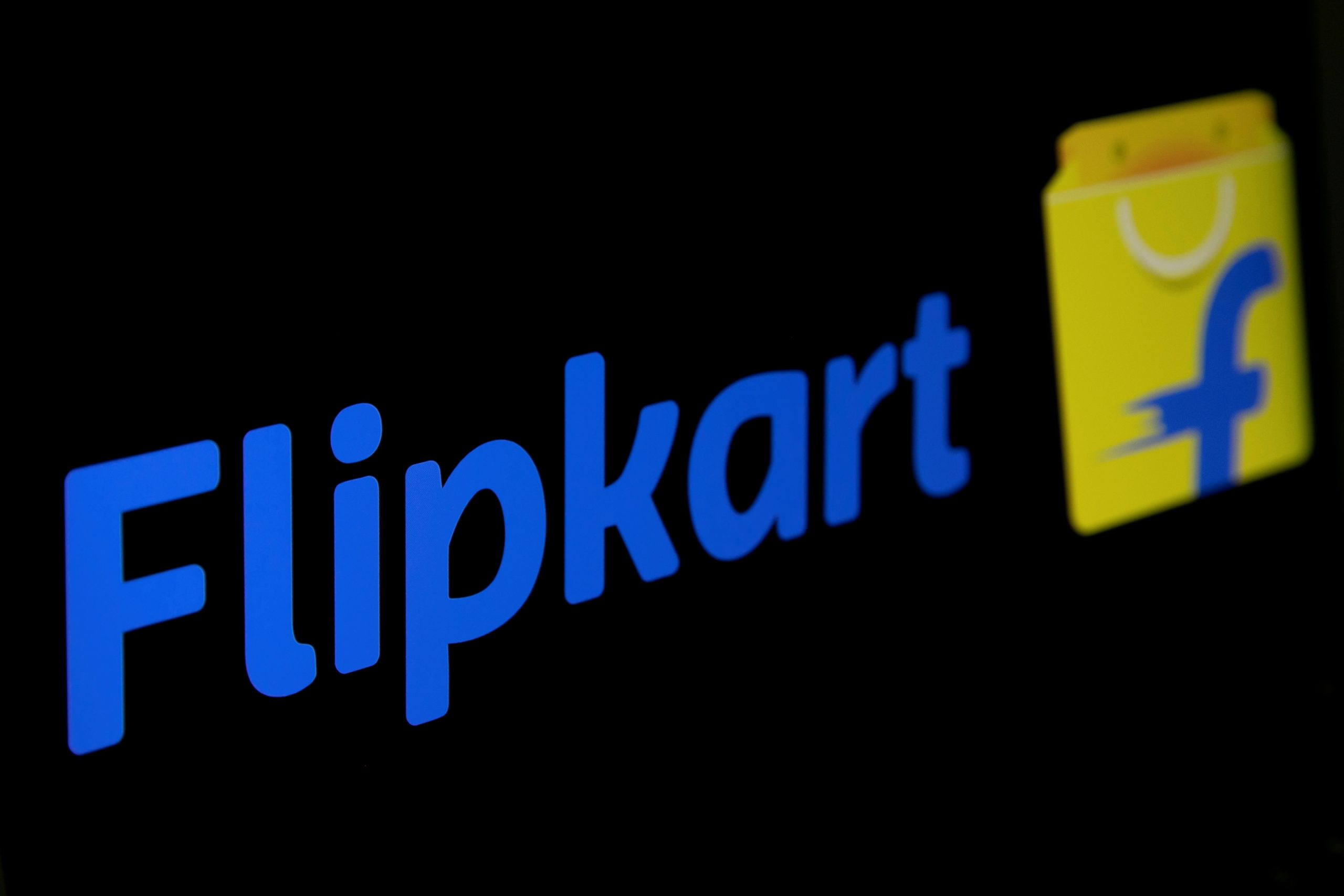 Flipkart and Amazon's interest in delivering alcohol in India marks a bold move to make inroads into an alcohol market that is worth about £21 billion. (REUTERS/Danish Siddiqui/Illustration/File Photo)

Flipkart and Amazon’s interest in delivering alcohol in India marks a bold move to make inroads into an alcohol market that is worth about £21 billion, according to estimates by IWSR Drinks Market Analysis.

In June, Amazon had secured clearance to deliver alcohol in West Bengal, signalling the US e-commerce giant’s foray into the sector.

Now, the governments of West Bengal and Odisha have said that Flipkart can be associated as a technology service provider of Diageo-backed HipBar, an Indian alcohol home delivery mobile application.

Flipkart’s customers will be allowed to access HipBar’s application on the e-commerce giant’s platforms, according to the letters, which have not previously been reported.

Under the arrangement, Flipkart customers will be able to place orders for their favourite tipple, which HipBar will then deliver after collecting products from retail outlets, according to a person with direct knowledge of the matter.

HipBar, 26 per cent owned by Diageo India, and Flipkart did not immediately respond to a request for comment.

“Flipkart wants to make sure that whatever consumers want, they get it. The margins (on liquor deliveries) maybe low, but for Flipkart it is about stickiness so consumer don’t have to anywhere else,” said a source close to Flipkart.

West Bengal is India‘s fourth most populous state, with a population of more than 90 million people, while Odisha’s population is more than 41 million. Some states in India, like Gujarat in the west, prohibit alcohol retail.

India‘s top two food-delivery startups, Swiggy and Zomato, have also started delivering alcohol in some cities, as companies look to cash in on the high demand for booze from people staying at home due to the Covid-19 pandemic.

Amazon on Friday also said it will launch an online pharmacy in India that will serve the southern city of Bengaluru.

Shoppers in India are increasingly going online to buy everything from groceries to electronics during the pandemic. 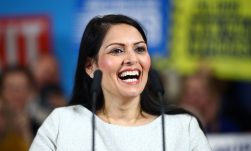