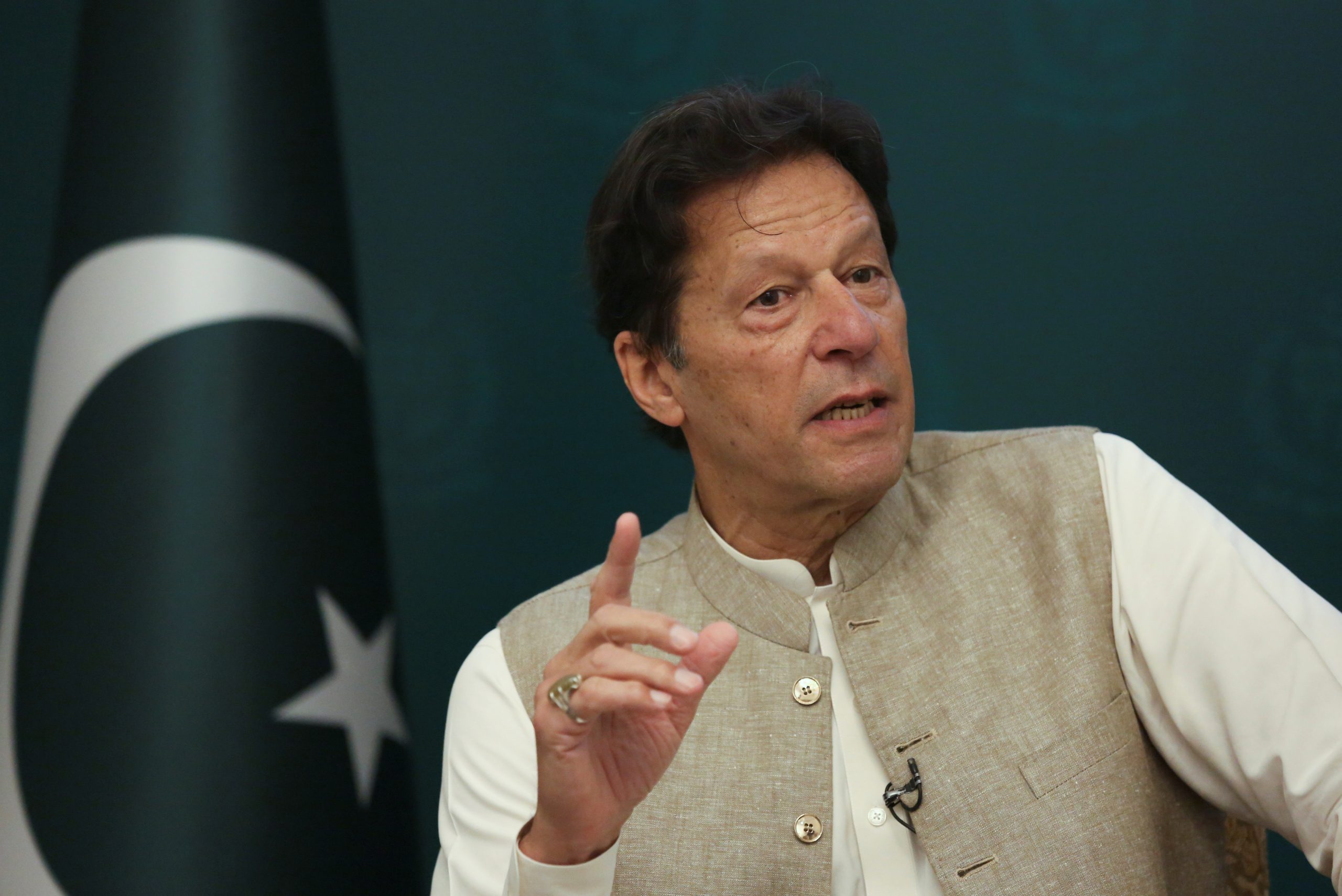 Afghanistan has withdrawn its ambassador and diplomats from Pakistan’s capital following the kidnapping of the ambassador Najib Alikhil’s daughter, the Afghan foreign ministry said on Sunday (18), a new blow to relations at a sensitive time for the Afghan peace process.

The daughter of Afghanistan’s ambassador to Pakistan was seized on Friday and held for several hours by unknown assailants who left her with injuries and rope marks and Pakistan authorities have said they are investigating.

“The Afghan government recalled the ambassador and senior diplomats to Kabul until the complete elimination of the security threats, including the arrest and punishment of the perpetrators,” the Ministry of Foreign Affairs said.

A Pakistani foreign office spokesperson did not immediately respond to a Reuters request for comment.

Pakistani prime minister Imran Khan has assigned the matter top priority and said he wants the culprits caught within 48 hours, the Interior Minister said on Saturday.

Pakistan is considered a key player in the peace process in Afghanistan, where Taliban insurgents have taken over territory in the weeks since US president Joe Biden announced the withdrawal of US troops by Sept 11.

The neighbouring countries have long had frosty ties. Kabul accuses Pakistan of allowing safe havens for the Taliban, while Islamabad accuses Kabul of allowing militants to use their territory to carry out attacks in Pakistan.

Pakistan has been acknowledged for helping bring the Taliban to the negotiating table for peace talks that began in Qatar last year, but negotiations have failed to make substantive progress and the Taliban has ramped up offensives.