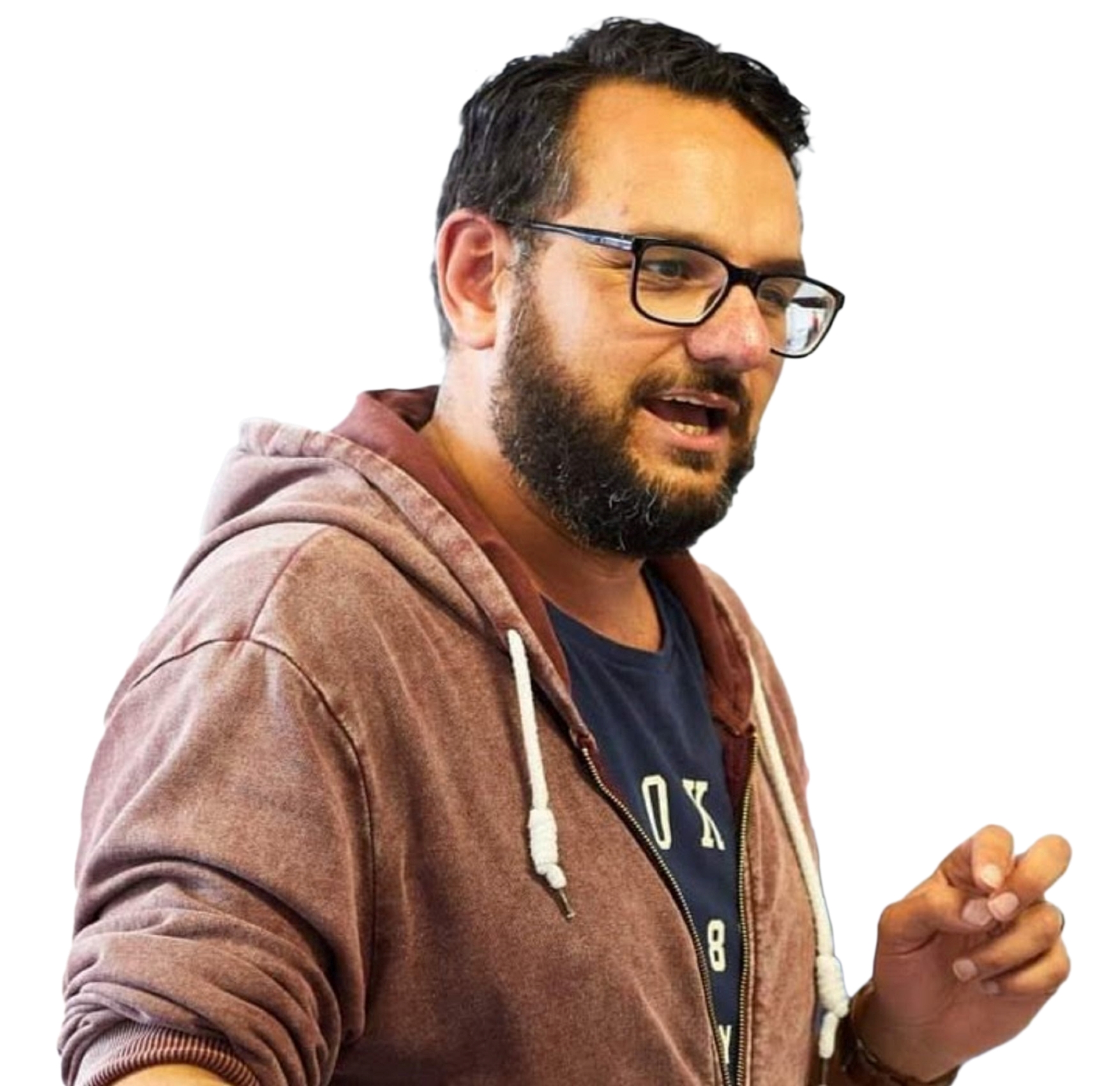 ACE writer Vinay Patel’s critically acclaimed theatre play An Adventure makes a welcome return with a brand-new production at the Octagon Theatre in Bolton this month, from February 4 until February 26.

A talented cast of four bring the epic global story spanning seven decades, about a couple who leaves 1950’s India in search of a better life and the challenges they face, including political tensions in Kenya and the turbulence of first-generation life in 1960’s Britain. This production is directed by Yorkshire-based Kash Arshad. The Scottish-Pakistani actor-turned-theatre maker has previously directed productions including Oliver Twist, Signal Fires, Guards at the Taj, Black Teeth, a Brilliant Smile and Airplays.

Eastern Eye caught up with the talented director to talk about his close connection to theatre, new adaptation of An Adventure and creative inspirations.

What first connected you to theatre?
My first connection to theatre was performing in primary school end-of-year concerts. But it wasn’t until my final years of high school that I realised it was what I wanted to do. It was the only thing I was any good at. It led me to becoming an actor for 15 years, before becoming a director in the past few years.

How do you approach a theatre play as a director?
It varies from play to play. But on the whole, it involves reading the play several times, focusing on different aspects with each reading – the whole thing, characters and staging. Then breaking it down into manageable chunks and thinking about what happens in each of these chunks.

Tell us about An Adventure?
An Adventure is an intimate love story that follows newlyweds Rasik and Jyoti, and their life’s journey from Ahmedabad to Nairobi to London – spanning over 70 years dealing with the fall of the Empire, uprisings, picket lines, loss, joy, hope and the realities of a life shared.

How does this production compare to the original that was staged?
Although the story and script will be the same, it’s a completely new group of actors and creative team who will bring their own new ideas to the show. So, it should feel very different.

Who are you hoping connects with the play’s story?
I ultimately want this show to connect with everyone that comes to see it, but I would really love it to bring more south Asian people into the theatre.

Do you have a favourite moment in the play?
No, I love the whole play!

What according to you is the key message of this play?
There are lots of questions in this play around family, honour, responsibility, love, what makes a life well lived, so I feel like everyone will take something different
from it.

What is it like putting on a play during a pandemic?
It is challenging, but I feel like we are used to some of those challenges – testing, social distancing, etc., and that makes the process easier.

What inspires you creatively?
The biggest thing that inspires my creativity is music. When I’m thinking about making a play I always listen to all kinds of stuff, it really helps unlock ideas and frees my imagination.

What according to you makes for good theatre?
For me good theatre is theatre that makes me feel something, you should leave having been moved in some way. It could be laughter or tears, or it should have made you think differently.

What is your favourite theatre play?
There are too many to name just one. But if I had to say one that cemented my love for theatre, it would be Dead Dog in a Suitcase by Kneehigh. It was so visceral, and loud and fun, but with so much heart and soul, it showed me what theatre could be.

Why should we come and watch your play An Adventure?
Because it’s brilliant! It’s a story that we rarely hear about, told across seven decades and three continents, with characters that you will love. Also, the design of the show is wonderful, it’s the first time ever that the Octagon will be in the traverse configuration, (where audience is on two sides and the stage is in the middle). It’s really exciting!