About 60 startups registered with ISRO since unlocking of Indian space sector: Government

Ever since the inception of the Indian space programme, space-based assets have played a pivotal role in nation-building. 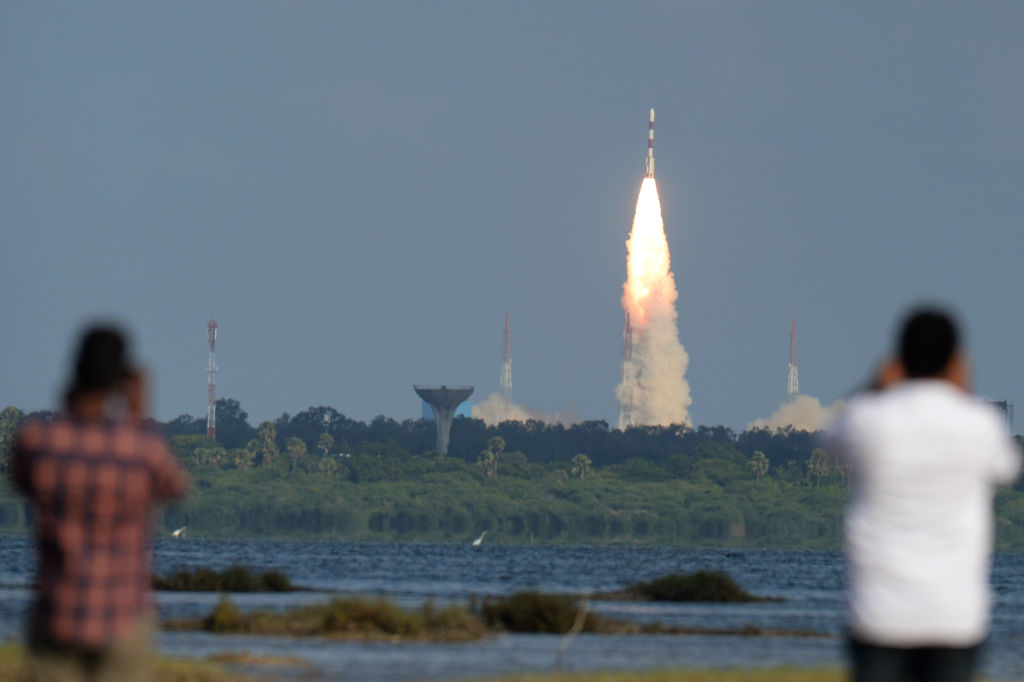 Union Minister Jitendra Singh said that about 60 startups have registered with ISRO since the “unlocking” of the Indian Space sector recently by Prime Minister Narendra Modi, and quite a few of them are dealing with projects related to space debris management
The other startups’ proposals vary from nano-satellite, launch vehicles, ground systems, research etc.

Jitendra Singh recalled that only last month, Prime Minister Narendra Modi had, during the inauguration of IN-SPACe headquarters at Ahmedabad, said, “When the strength of government Space institutions and the passion of India’s private sector will meet, not even the sky will be the limit”.

The Minister reiterated that the passion of private players and innovative Start-Ups will augment the role of the Department of Space in protecting India’s interests in Space by developing all-around capabilities in the domains of space transportation, debris management, infrastructure and applications.

He emphasized that the facility is conceived with a holistic approach towards ensuring safety and sustainability while reaping the benefits of sustainable utilization of outer space for national development.

Dr Jitendra Singh said, ISRO has been taking necessary measures to safeguard all its space assets from intentional and accidental close approaches by space objects including operational spacecraft and space debris objects. He added that Space Situational Awareness activities have many strategic implications such as identifying and monitoring other operational spacecraft with close approaches, having overpass over the Indian region, intentional manoeuvres with suspicious motives and re-entry within the Indian region.

He said, “The importance of radars and optical telescopes as the main ground-based facilities for tracking space objects including space debris needs to be highlighted, as accurate orbital information from such ground-based sensors is a prerequisite for mitigating any collision threats to an operational space asset from other objects. The backbone of the SSA system is the network of observational facilities in which the nation is lagging behind other space-faring nations. It is required to set up necessary Indian observational facilities for a meaningful and value-added SSA system development and alerts generation.”

Dr Jitendra Singh said, given the ubiquitous applications of Space technology in day-to-day life, the Long-Term Sustainability (LTS) of Outer Space activities is of paramount importance to ensure that outer space remains utilizable to the future generations of mankind.

He added that effective management of safe and sustainable operations in outer space entails a holistic approach encompassing multiple areas related to observation and monitoring of space objects and space environment, processing observations for orbit determination, object characterization and cataloguing, analysis of the evolution of space environment, risk assessment and mitigation, data exchange and collaboration.

Secretary, Department of Space S. Somanath said, “Infrastructure for Space Weather monitoring and forecast plays a critical role in protecting space-based as well as ground-based infrastructure from critical Solar activities. On an equal footing, detection and prevention of asteroid impacts are essential for human welfare. The vision of IS40M towards space weather services and planetary defence initiatives are also to be important areas of SSA.”

Ever since the inception of the Indian space programme, space-based assets have played a pivotal role in nation-building by providing crucial services in the field of communication, weather and resource monitoring, navigation, etc.

However, the ever-growing space object population including that of operational satellites and orbital debris and the associated collision risks pose a serious threat to the safe and sustainable use of outer space.

He said, “The increasing congestion of Earth orbits poses a looming threat of collisions among larger debris that could trigger a self-sustained cascading process of further collisions, known as the Kessler syndrome. This could result in a drastic increase in the density of the space debris population, rendering outer space inaccessible for future generations.”