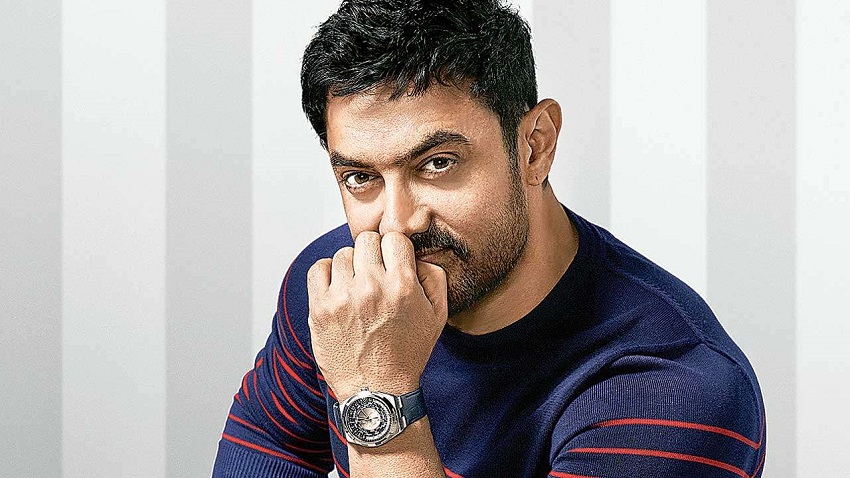 On his 54th birthday in March, Aamir Khan had officially announced his next film titled Lal Singh Chaddha. To be directed by Advait Chandan, who made his directorial debut with Aamir Khan Productions’ Secret Superstar (2017) featuring Aamir Khan and Zaira Wasim in lead roles, the movie began production today on 31st October.

For the unversed, Lal Singh Chaddha is an official remake of the 1994 Hollywood classic Forrest Gump which starred Tom Hanks in the lead role. Aamir spent almost eight years to acquire the remake rights of the film. The remake has been written by well-known actor and writer Atul Kulkarni. The team began shooting at the Yash Raj Films studio in Mumbai.

Apart from Aamir Khan, Lal Singh Chaddha also stars Kareena Kapoor Khan, Vijay Sethupathi, and Yogi Babu in important roles. “Aamir’s mother Zeenat Hussain is expected to give the clap for the film, which is being directed by Secret Superstar director Advait Chandan. It will also star Kareena Kapoor, Vijay Sethupathi, and Yogi Babu, among a host of others. The film, which also speaks about the Golden Temple massacre and the assassination of Indira Gandhi, is incidentally — or perhaps intentionally — going on the floors on the day the former Indian Prime Minister was killed. Aamir plays a Sikh character in the film, and Kareena plays his love interest,” a source told a publication.

The film marks the reunion of Aamir Khan and Kareena Kapoor Khan. The two actors have previously worked together on Rajkumar Hirani’s 3 Idiots (2009) and the Reema Kagti-directed Talaash: The Answer Lies Within (2012). Both films were superhits at the box-office and now the audience is looking forward to their pairing in Lal Singh Chaddha.

Lal Singh Chaddha is scheduled to arrive in cinemas on 25th December, 2020.