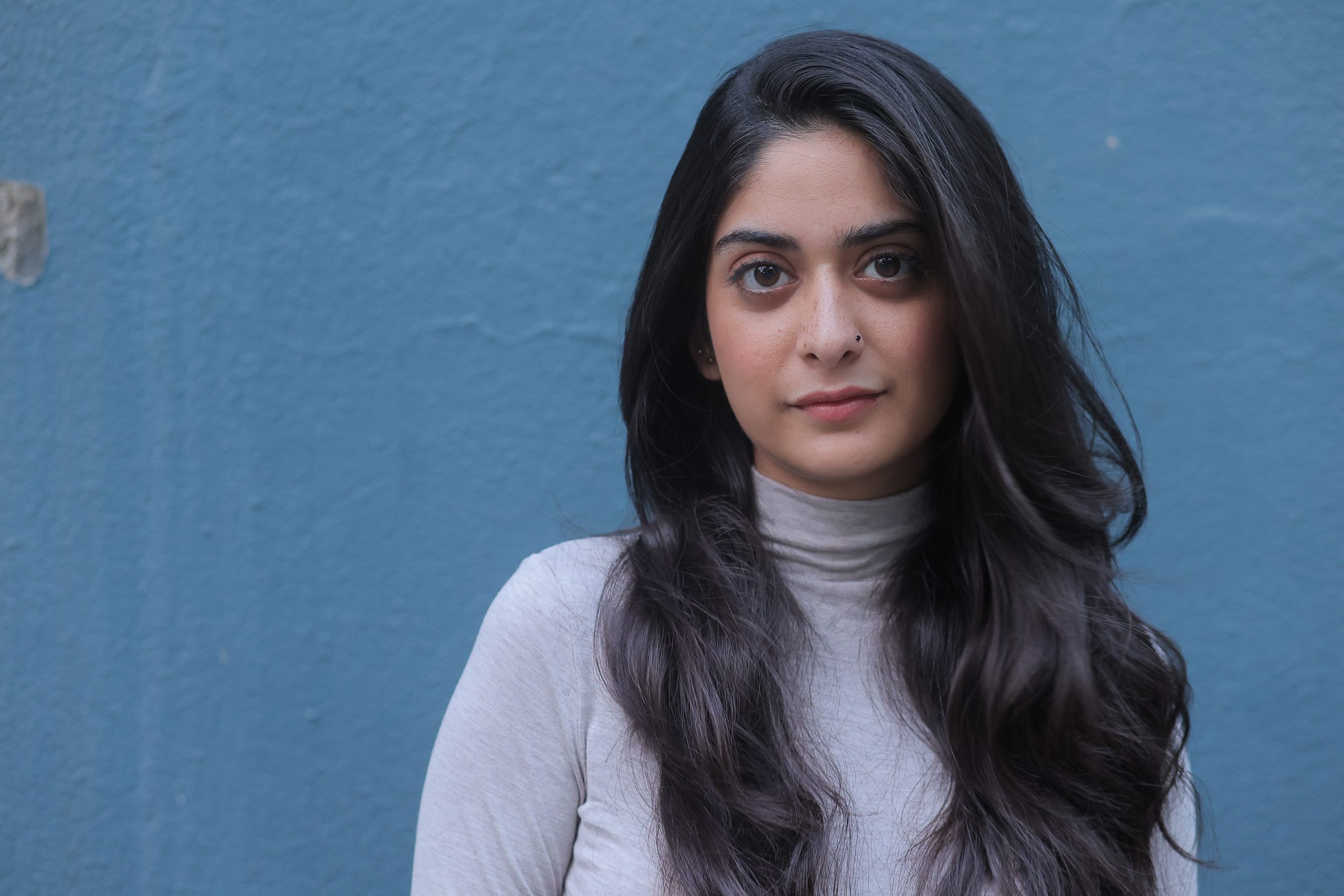 PERFORMER: Actress Tanya Maniktala is among the first cohort of the BAFTA Breakthrough India initiative

ACTRESS Tanya Maniktala said playing the lead in BBC’s A Suitable Boy was “the best experience of her life” as it was announced this week that she is among the first cohort of the BAFTA Breakthrough India initiative.

Under the scheme, participants will benefit from one-on-one mentoring, networking opportunities and a full voting BAFTA membership.

A Suitable Boy was only Maniktala’s second on-screen role and she played Lata Mehra, whose mother attempts to arrange her marriage to a ‘suitable boy’.

Shown on prime time TV last year, the adaptation was the first BBC period-drama series with a non-white cast, many of whom were applauded for their performances.

Reflecting on her time on the show, Maniktala said it was “daunting, but the best experience of my life.” “It was the most beautiful journey that I have ever been on,” she told Eastern Eye.

Crediting Nair for her work on the mini-series, she also thanked her for the opportunity to portray the lead character. “Had (Mira) not seen that potential in me, I don’t think I would be here,” the Delhi-born actress said.

Initially, the scheme was meant to accept only five individuals – but the high number of applications encouraged organisers to increase the number to ten.

Asked how it felt to be involved, Maniktala described the opportunity as an honour – especially as she is part of the first group. “I’m looking forward to all the things that BAFTA has to offer, because it’s not just a one-time thing,” she said.

“BAFTA offers a million ways in which they can support your journey and lead you to bigger and better things.”

Those who are part of the initiative will have opportunities to build connections with individuals from the British and Indian creative industries, as well as having access free of charge to BAFTA events and screenings for 12 months.

Although she is keen to pursue an international acting career, Maniktala admitted she does not have a clear plan in place. Describing herself as “very shy”, she said her interest in acting was sparked while at university.

Her hope was the BAFTA initiative would help her learn and provide guidance in her career.

Maniktala added she was excited by BAFTA’s variety – its focus is not only acting, rather that “(BAFTA) have people from all sorts of fields, including directing and writing, and they have the best in the industry”.

“I just want to expand and take in whatever I can, because it would be limiting myself to only wanting to work on my acting skills.”

Although active in the UK since 2013, the breakthrough initiative was launched in India and the US only last year.

Award-winning composer AR Rahman is the ambassador for the India initiative, chairing the cross-industry jury who selected the Indian talent. More than 50 per cent of previous breakthrough alumni (including Black Panther’s Letitia Wright) have gone on to become BAFTA winners and nominees.

Maniktala admitted it was difficult to predict where her future would lead her – although her ultimate goal is to be involved with the entertainment industry.

“I really want to explore the art of storytelling as in depth as I can,” she said. “As an actor, I have a duty towards my characters, to be able to tell their story well, and carry forward their journey.”