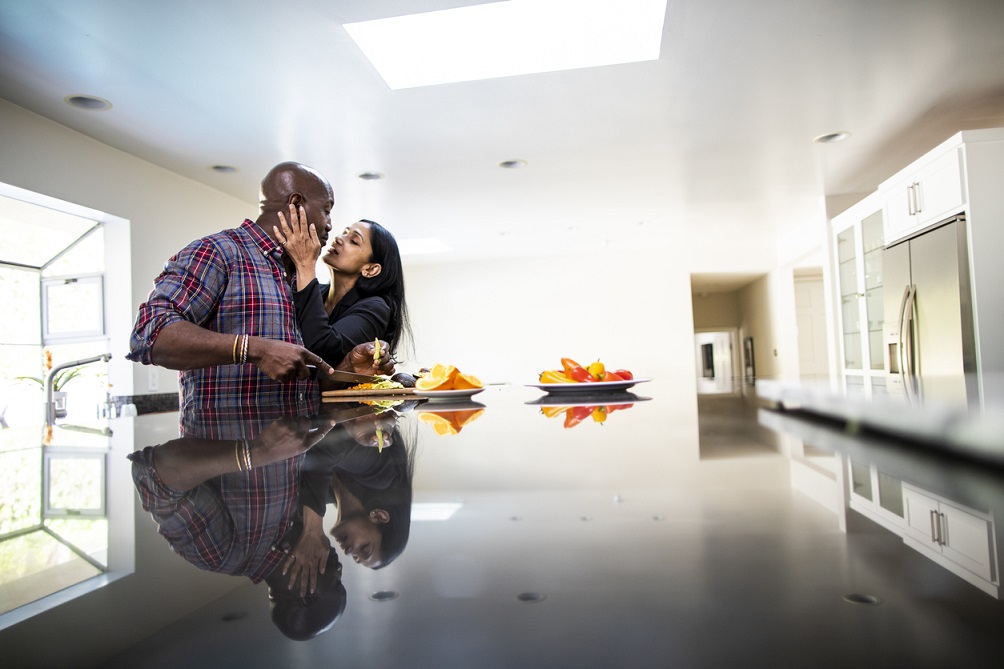 AS A teen and into my twenties, I was always an avid reader and devoured everything. I went from Sweet Valley High books in my teenage years to more hard-hitting stories like Shantaram in my twenties. Then life, work and responsibilities meant reading took a backseat, but this year I have really started doing more of it.

Without realising it, the books being read by me have been written by people of colour and it’s really gotten me thinking about romantic relationships between South Asians and with people from Afro-Caribbean backgrounds. It really made me wonder if the Black Lives Matter movement changed the way Asians view relationships their children have with men or women from other races. Particularly, black people, and honestly, I don’t think it has at all. “It’s okay if you want to marry a white man, but no blacks, ok,” is something every modern British Asian girl has probably heard in their life. And little has changed.

Sadly, many Asians, especially elders, still look down on the black community and will often warn (or sometimes threaten) their children to stay away from them, whether it is in a public or personal space. Although many reasons may be given for this abhorrent discrimination, the root of it is the colourism cancer that has blighted Asian communities for generations.

When I discussed the issue with my boyfriend, who is Asian, but from a different religion, we both agreed an Indian Hindu parent would prefer their child to marry an Indian Christian, rather than a black Christian, because of their skin colour.

Even if both are the same in terms of faith and share cultural similarities, that discrimination is deeply rooted, despite black and Asian backgrounds being very similar. Both are family oriented people who laugh, cry and share an abundance of tasty, spicy food together. So why aren’t the older generation accepting them?

My Asian friends who are dating men from other races are often anxious about sharing the fact they are in a happy, committed relationship because of what their parents will say.

They often have to hide their partner, forever, not taking them to family functions or having to end the relationship because it  isn’t accepted. To me, this is pure racism. If your family (and by family, I mean parents), accept your black girlfriend or boyfriend, you’re very lucky and in a small minority.

Views need to change and this column isn’t going to give a resolution to anything, but I think Asian parents really need to sit down and think about their views. Perhaps, the younger generation can educate them and finally help make that long overdue positive change.

A great starting point to show love is greater than cultural differences are Instagram accounts like @mr_indiameetsghana, @roohiamber and @blindianproject, who are in one way or another sharing relationships with partners of another colour. Let them show you and everyone else that love is what matters most.