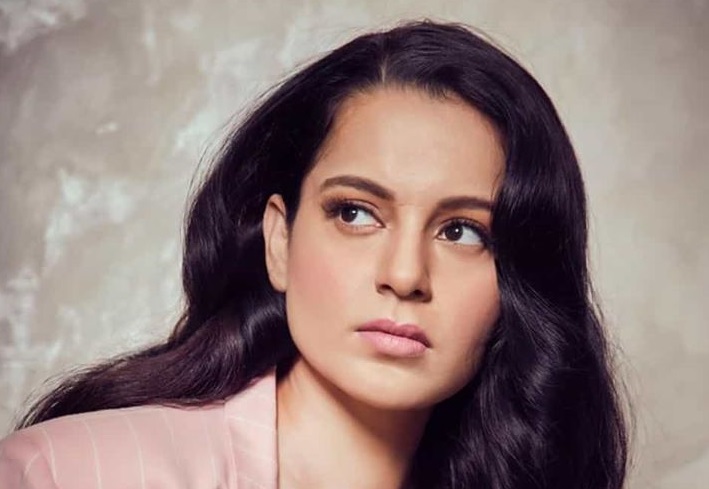 Kangana Ranaut is one actress who has always been vocal about things that are happening in the industry and also in the country. She has been opened about her political views and has always stated things about Bollywood that not many mainstream actresses would have even dared to speak.

Nowadays, she is speaking about how Sushant Singh Rajput was cornered in Bollywood because of which the actor faced depression and decided to die by suicide.

Well, today let’s look at the list of five statements of Kangana Ranaut that clearly prove that she is fearless and bold…

When we talk about Kangana Ranaut’s statements, the first one that comes to our mind is the one she spoke on Koffee With Karan. She had told Karan, “In my biopic, if it is ever made, you will play this stereotypical Bollywood biggie who is very snooty and completely intolerant to outsiders and flag bearer of nepotism, the movie mafia. You will have a huge part to play in my biopic. I like the antagonist in you in my biopic.”

Speaking Openly About Her Relationship With Hrithik Roshan

Kangana Ranaut is one actress who has actually spoken up about her failed relationship, something that many actresses would not like to speak about. In an interview, she had stated, “He (Hrithik Roshan) runs away when he sees me. In fact, when we broke up in 2014 and after that one year when he was harassing me and stalking me, I complained to his father. I told him that his son is harassing me, stalking me, has hacked my account and he’s not letting me get into any other relationship. So his father said I’m going to arrange a meeting for you. Since then, I’m hoping to get a meeting with him to have a two-word conversation with him and ask him that he’s telling the world he doesn’t know me.’’

On Claims Of Beating Up ex-boyfriend Adhyayan Suman

While many actresses would dream of working with Shah Rukh Khan, Aamir Khan and Salman Khan, Kangana is surely not interested in it. In an interview, she had stated, “Initially I wanted a traditional route where I wanted to work with big heroes. In Bollywood, if you work with a superstar, even if you are a newcomer, you become a superstar. That didn’t happen with me. Now I get a lot of offers to work with the Khans. I’m my own hero on the sets, why should I work with other heroes? The Khans did not want to work with me when I started, why should I work with them now?”

No Need Of Awards

While initially in her career Kangana used to attend awards, from the past few years, the actress has decided to boycott awards. While talking about it, she had stated, “I will not attend award ceremonies as they are merely for commercial purposes.”