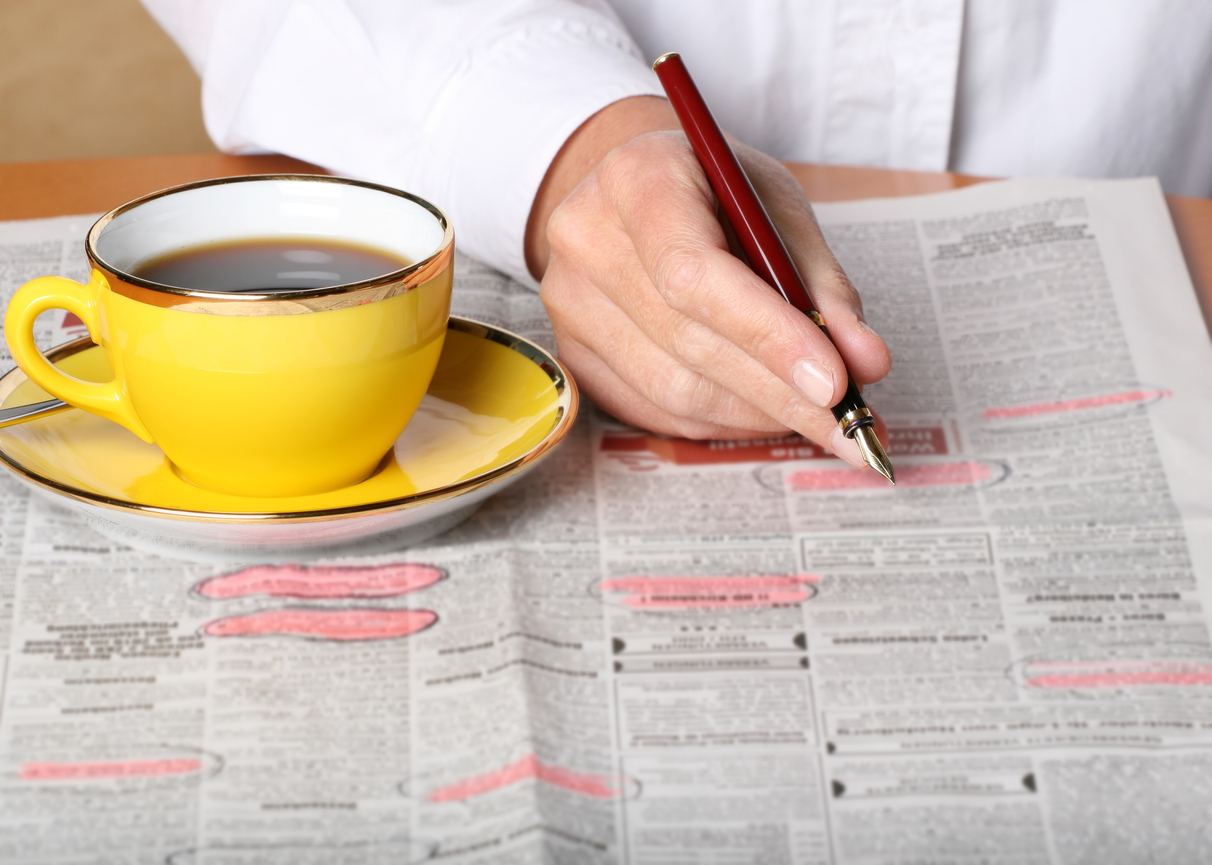 A NEW REPORT has found out that young and ethnic minority workers in the UK will be hit hard by the post-furlough unemployment.

The Resolution Foundation survey of about 6,000 adults has revealed that 19 per cent of 18-24 year olds who were furloughed during lockdown were unemployed in September.

For black, Asian and minority ethnic (BAME) workers the figure was 22 per cent, compared to 9 per cent for the general population.

“Compared with previous recessions, the real slowdown is in the number of new jobs that people are moving into. Once you become unemployed, finding new employment looks like it’s even worse than it was after the financial crash,” Resolution Foundation president and former minister Lord Willetts told BBC.

According to him young workers were concentrated in hospitality and retail sectors which were worst affected by the pandemic.

The government’s Job Retention Scheme initially covered up to 80 per cent of an individual’s wages if they were placed on furlough and unable to work.

But the government began winding down the scheme from September and it will be replaced with the less generous Job Support Scheme next month.

While more than half of those who had been furloughed had returned to work, a third were still on full or partial furlough last month, the report stated.

Only 43 per cent of those who had lost their jobs since March had found new work by September. For young people the figure fell to 33 per cent and for those in hard-hit sectors like hospitality and leisure it was 36 per cent.

According to Kathleen Henehan, a researcher at the think tank, the true nature of Britain’s jobs crisis is starting to reveal itself now.

Meanwhile, a spokeswoman at the Treasury has said that it is doing everything possible to ensure the government’s coronavirus support reaches those who need it the most, ‘irrespective of backgrounds’.