Asian authors earned less than their white counterparts although their income was better than those of black authors, the research commissioned by the UK Authors’ Licensing and Collecting Society found. 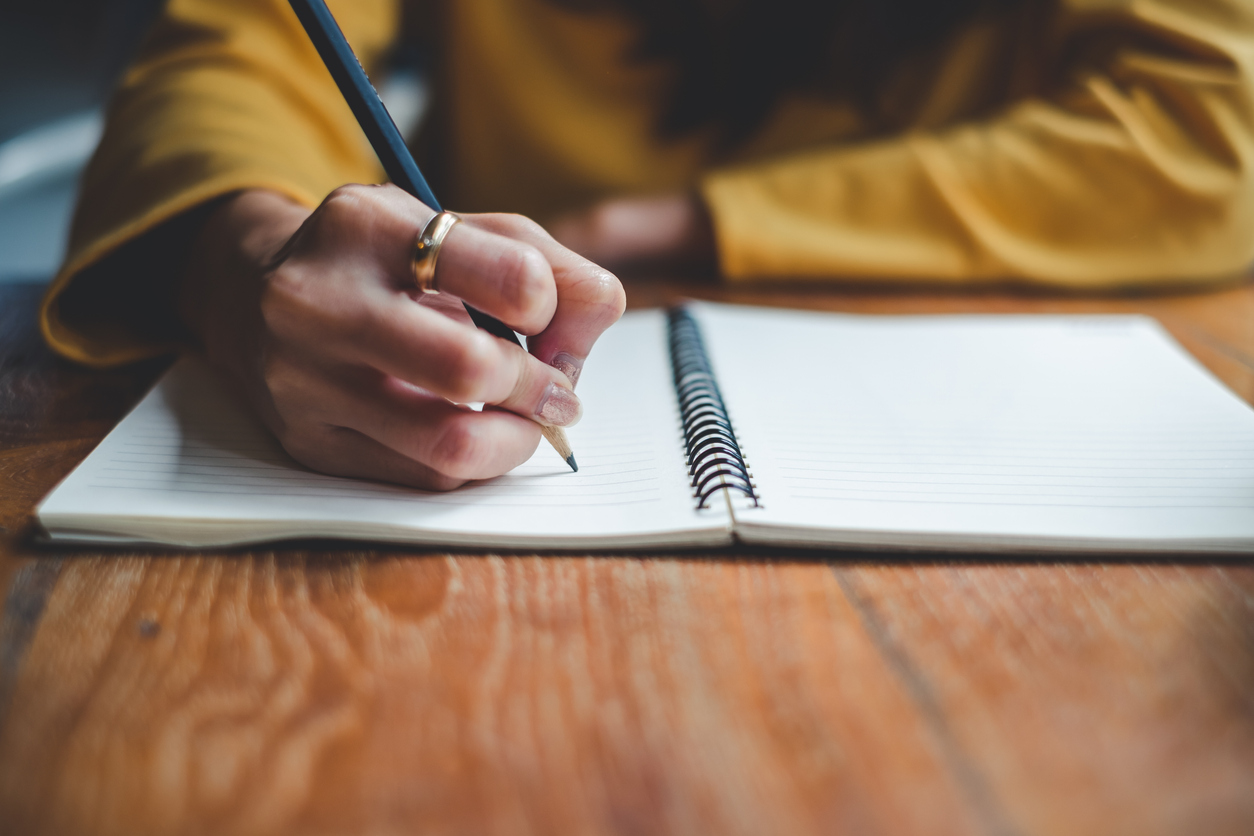 Close up woman hand writing on notebook
Follow Us

Professional writers’ earnings have been constantly declining over the years with those with black and Asian backgrounds experiencing steeper losses, new research has found.

According to the study conducted by the UK Copyright & Creative Economy Research Centre (CREATe) based at Glasgow University, the annual median income of writers has dropped to £7,000 now, a sharp 33 per cent decrease from the £10,497 in 2018 when the previous survey was conducted.

It is even worse compared to the level in 2007 when the median income of primary occupation authors was £12,330, underlining a sustained downward trend.

Asian authors earned less than their white counterparts although their income was better than those of black authors, the research commissioned by the UK Authors’ Licensing and Collecting Society found.

There were also gender inequalities in the decline of earnings with women suffering a 21 per cent drop in income in real terms between 2017 and 2020 compared with 10 per cent for men.

There has been a noticeable decline in the number of authors who earn all their income from writing, declining from 40 per cent of the total sample of primary occupation authors in 2006 to 28 per cent in 2018, and 19 per cent in 2022.

The study also found that the top 10 per cent of authors earn nearly 47 per cent of the total income of the writers’ population.

Contracts seem to be changing the authors’ earnings landscape with implications for long-term earning potential.

Advances are becoming rarer, with almost half of all authors never having received any such payment, the study found. On the other hand, buy-out contracts are becoming increasingly common with the frequency rising from 25 per cent in the 2018 survey to 32 per cent in 2021.

She said the latest report raised serious questions about the sustainability of the writing profession in Britain.