Ajitpal Lotay became involved in an altercation with a woman who was driving another vehicle. 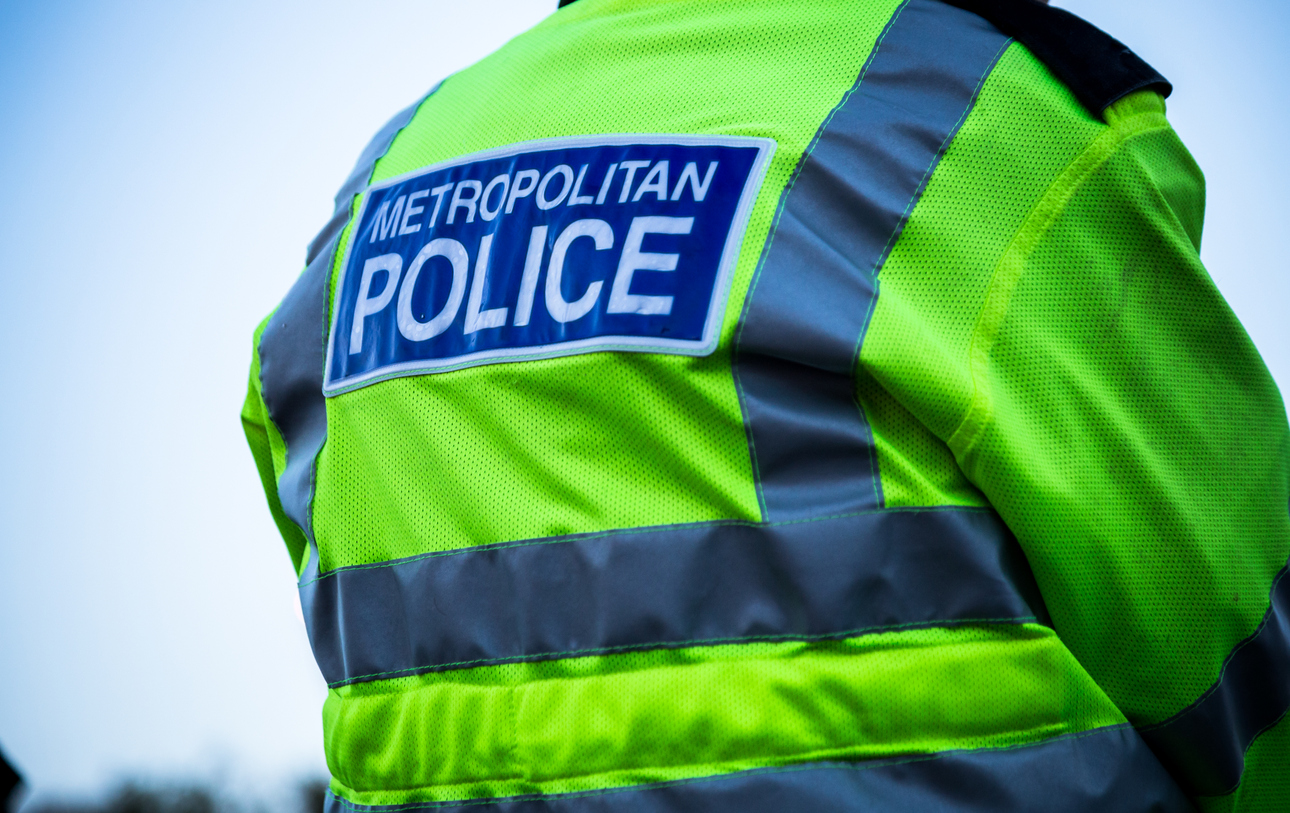 A Metropolitan Police officer has been found guilty of threatening a woman driver in a road rage incident in Wandsworth.

The officer, who is attached to the south east command unit, has been found guilty of a public order offence.

He was accused of showing ‘rude and aggressive’ behaviour towards a woman driver in an altercation in February this year while off duty. It is reported that during the exchange he produced his warrant card and demanded she move her car.

The woman was so alarmed by his actions that she snapped a photo of him and his vehicle and reported him to the police. She thought that he might have been using a fake ID.

Lotay was stopped in June 2022 driving the same vehicle. He was interviewed under caution and was later charged.

Chief superintendent Trevor Lawry, from the south east command unit, said: “Lotay’s behaviour was utterly wrong. He identified himself as an officer and was rude and aggressive to the female driver, who was so concerned about his behaviour that she reported it thinking he may be bogus.

“The Met is driven by the values of professionalism, integrity, courage and compassion. We only want the best and will always act when our employees fall below the exemplary standards we and the public expect.”

The officer has been placed on restricted duty, the Met’s Directorate of Professional Standards is aware of the incident.

The officer will face a misconduct hearing as the criminal proceedings have now been concluded.