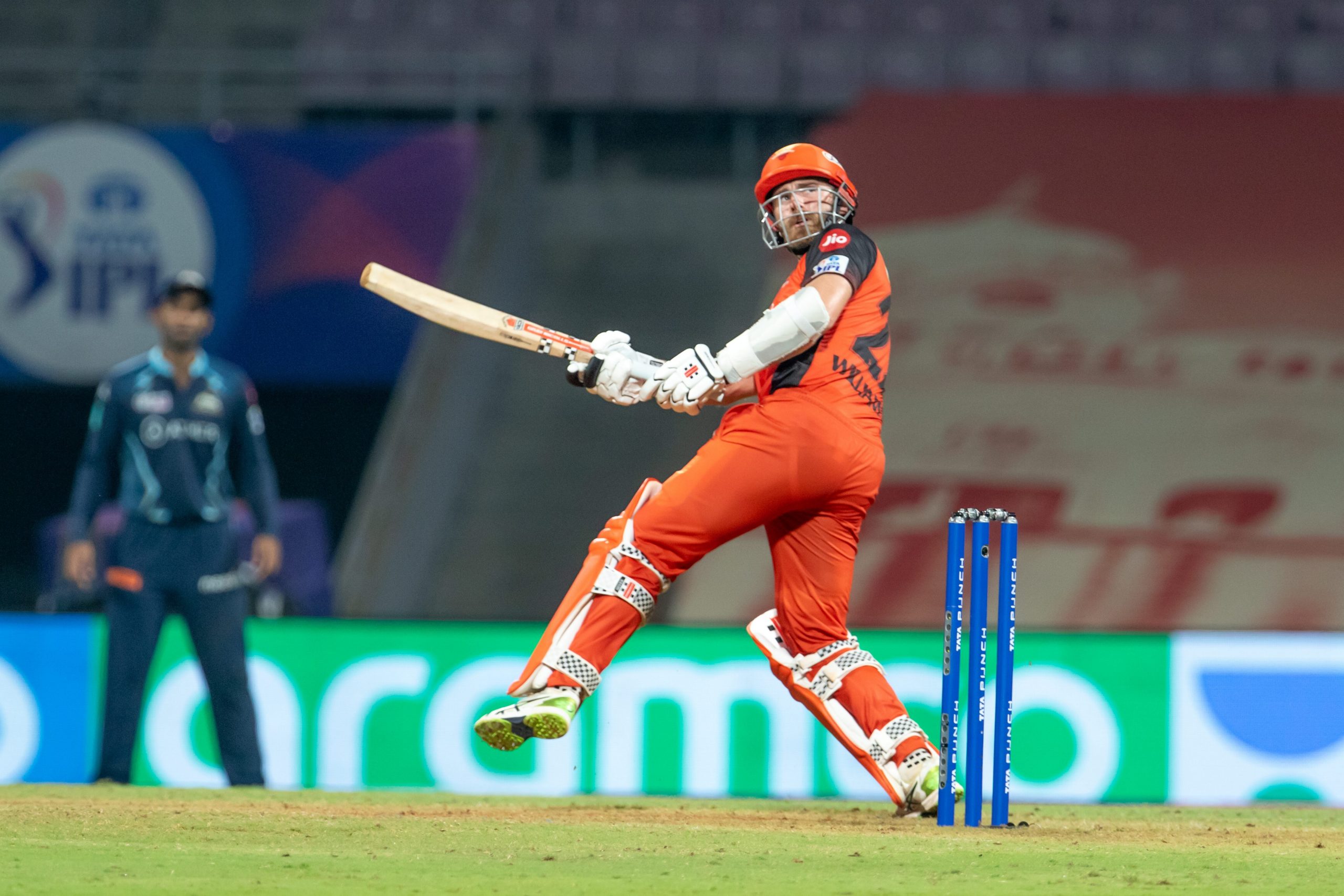 Kane Williamson hit 57 to win the battle of captains against Hardik Pandya as Sunrisers Hyderabad handed newcomers Gujarat Titans their first loss in the Indian Premier League On Monday.

Chasing 163 for victory, Hyderabad started strongly with a 64-run opening stand between Williamson and Abhishek Sharma (42) before Nicholas Pooran propelled the team to an eight-wicket win with his unbeaten 34 in Mumbai.

Williamson fell to Hardik’s pace bowling in the 17th over but the left-handed Pooran kept up the charge in his 18-ball blitz as he finished off with a six in 19.1 overs.

“It was, I thought, a very good game of cricket,” said Williamson, who was named man of the match for his 46-ball knock.

“Probably it was a par total. They had a strong bowling attack. We wanted to get partnerships and we got that.”

Hardik’s unbeaten 50 went in vain after he steered his side to 162-7 but Gujarat — one of two new franchises in the expanded 10-team IPL — went down to their first loss in four matches.

“Batting wise, I think we were 7-10 runs short and would’ve made a difference in the end,” said Hardik.

“Bowling wise, we had a good start but had two bad overs. I think they bowled well (in the last 5 overs). Our motto has been the same which is to learn from the mistakes.”

Gujarat’s Afghanistan spinner Rashid Khan praised Hardik for his leadership skills, saying, “As a player you need a kind of support and kind of freedom which he has given to each player.”

Williamson escaped when an lbw shout that was not reviewed and replays suggested the ball would have hit the stumps. The New Zealand skipper was on two.

The star batter raised his fifty with a six off Lockie Ferguson before he mistimed a hit to long-on.

Hyderabad bowlers kept the opposition batters in check for the first 10 overs despite a few hits from Hardik.

Umran Malik kept the speed guns busy and clocked the fastest delivery of the IPL so far at 153.3kph (95mph) as he began his spell by hitting the helmet grill of Hardik but the batter counter attacked by two boundaries.

Malik, an up and coming quick from the Indian-administered Kashmir, finished off his first over with the wicket of Matthew Wade, trapped lbw for 19.

Hardik put on crucial partnerships including a 40-run stand with David Miller and then he and Abhinav Manohar got 50 brisk runs for the fifth wicket.

Manohar smashed a quickfire 35 after being dropped thrice in a poor effort in the field by the Hyderabad players.

Hardik completed his fifty off the penultimate ball of the innings and pace bowler T Natarajan finished with the wicket of Rashid to return figures of 2-34.