‘Whoever triumphs will face challenges’

We will need a well-informed, strong, resolute prime minister to guide the country through choppy waters, says Koolesh Shah 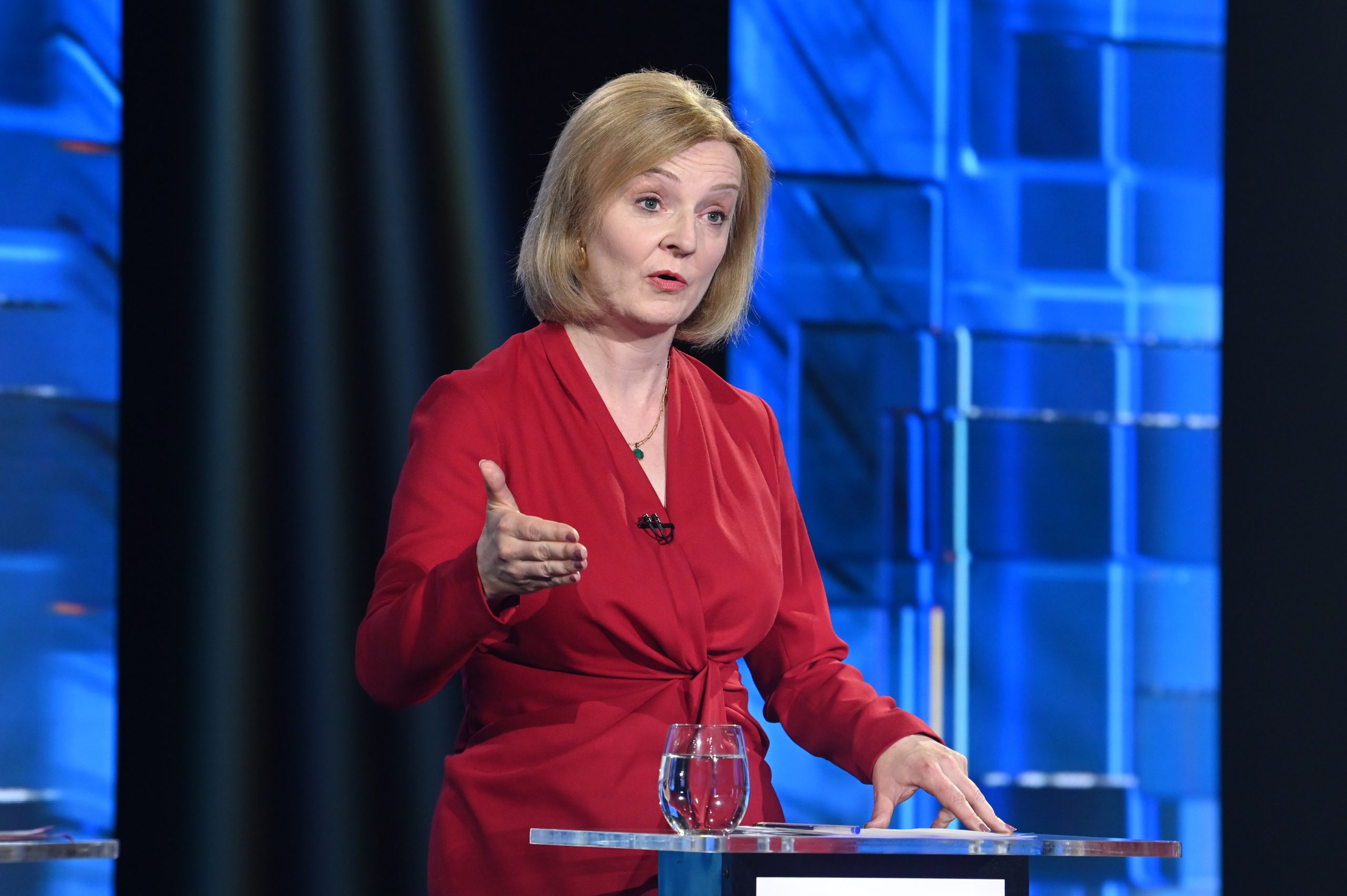 FOREIGN SECRETARY Liz Truss and ex chancellor Rishi Sunak are battling it out to become Britain’s next prime minister, setting up the last stage of the contest to replace Boris Johnson.

Both candidates present a clean face to help restore the government’s integrity and reputation.

Truss was against Brexit, so she may not get the most out of the Brexit situation, but she may also help repair our relationship with Europe.

Lord Sacha has called for easing of Brexit visa rules to stem the escalating job crisis in the hospitality industry, which is not only disrupting trade, but also leading to businesses reducing hours to combat the lack of resources, ultimately impacting financial performance. Charities are also stating the number of people facing homelessness in the UK has risen by 50 per cent over the last five years, which will only increase as the cost of living crisis escalates. The government needs to look at implementing measures and getting resources to align to tackle both these rising challenges.

The impact of Brexit on the hospitality sector was masked by the pandemic and is becoming clearer as it recedes. From reassessing contracts and service plans to reviewing their recruitment, retention and training strategies, businesses will need to rethink how they operate and take advantage of potential opportunities.

The travel, hospitality and services sectors may need to navigate a few hurdles caused by Brexit in the short term – the cost of hiring, placements and skills shortages caused by a reduction in the pool of EU labour.

Both Sunak and Truss need to focus on these challenges. It is music to our ears that Sunak has promised to stick with the Conservative party’s manifesto pledge to reduce the UK’s carbon emissions to net zero by 2050.

We are a driving force of net zero innovation through carbon capture and storage (S-Cube) and battery technology (About: Energy), both leading spin-outs from Imperial College London’s earth science and mechanical engineering departments.

Truss is the bookies’ favourite as she is more popular with Tory party members. She wants a “bonfire of EU red tape”. Any red tape is a barrier to investment and growth and the hospitality industry would like to see controlled migration from all parts of the world to fill staff shortages and add to the nation’s productivity.

Sunak has positioned himself as the fiscally conservative candidate and slammed his rivals’ pledges to cut taxes as “comforting fairy tales”.

The NI [national insurance] hike is due to remain in place if Sunak does become prime minister. It’s “a tax guarantee that will protect the incomes of hard-working families across the next parliament”, he stated, along with his plans to raise corporation tax from 19 per cent to – 25 per cent in 2023.

Clearly that is something we are not fond of; however, we understand this is for the longevity of the economy, short-term pain for longer-term gain.

Truss has promised £30 billion in tax cuts since announcing her leadership bid. However, it is alarming that she has, so far, not yet given concrete details as to how these cuts would be financed – more than likely by cutting expenditure budgets.

She is an experienced cabinet minister as foreign secretary; she has crisis management experience regarding Ukraine, so she can operate under pressure. She presents a new vision on the economy with promises of immediate tax cuts to stimulate growth. A growing economy helps reduce government debt and grows business profit. She wants to encourage more businesses investment by creating a low tax economy.

Truss will change course from Sunak’s strategy, so she presents more risk and the possibility of more reward if her tax cuts drive growth without ramping up inflation. She is currently seen as Boris Johnson’s preferred candidate, as she is more aligned to his desires to reduce the tax burden.

Sunak successfully saved the hospitality industry during Covid, with the furlough scheme, suspension of business rates and emergency loans. He can be trusted to act again to support the industry in a future crisis. He is probably more informed of the challenges faced by our industry than any other MP. He will focus on taming inflation before implementing any tax cuts. High inflation erodes profitability and business confidence and investment. His focus is the long-term health of the economy. He is the continuity candidate as he has been running the Treasury for many years and so presents less risk but also possibly less reward. He in generally seen as the safer option.

But whoever triumphs when the result is announced on September 5 will inherit some of the most challenging circumstances Britain has seen in a long time.

Inflation is already over nine per cent and is on the rise, growth is stalling, industrial action is imminent, and the bank base rate is predicted to rise by a whopping 0.5 per cent next month to 1.75 per cent with more increases predicted. We will need a well-informed, strong, resolute prime minister to guide the country through choppy waters.