‘We have been deeply saddened by this heart-breaking incident’: King Charles on Nepal plane crash

“I know that Nepal is held in the highest regard by many people in the United Kingdom who stand in solidarity with your country at such a time of national mourning.” 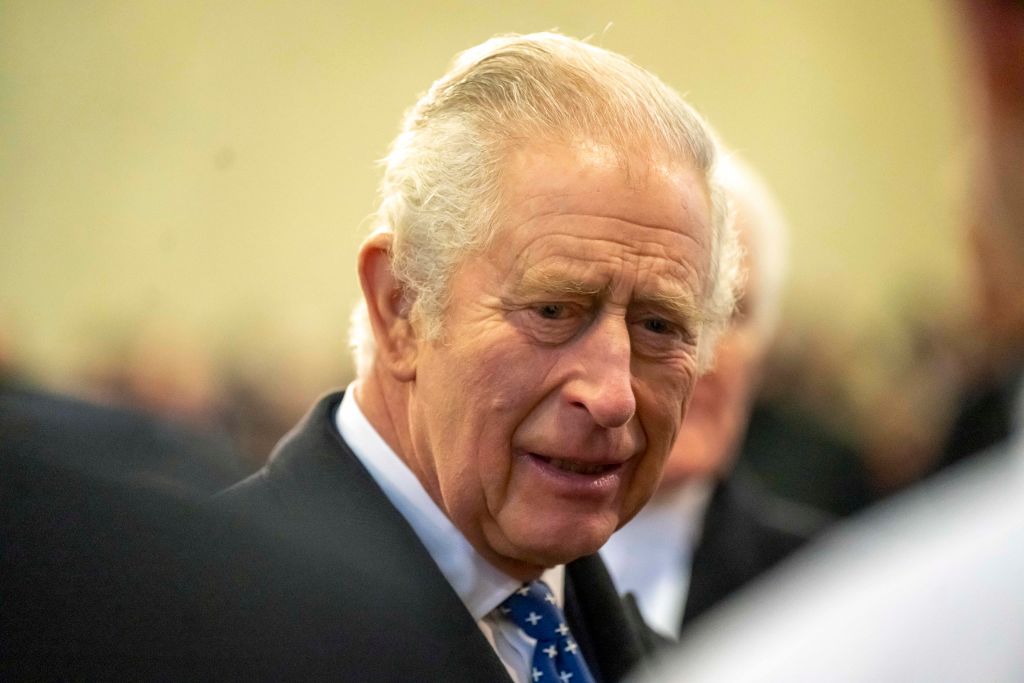 King Charles III visits the Houses of Parliament to see a new plaque commemorating HM Queen Elizabeth II laying in State in Westminster Hall and to to unveil Jubilee Gifts on December 14, 2022 in London, England. The King met members of both Houses of Parliament including the Speakers of both Houses, as well as the Prime Minister and Leader of the Opposition. (Photo by Paul Grover – WPA Pool/Getty Images)
Follow Us

King Charles sent his condolences to the President of Nepal following the “heart-breaking” plane crash in Pokhara.

The Yeti Airlines ATR 72 plummeted into a steep gorge, smashed into pieces and burst into flames as it approached the central city of Pokhara on Sunday, in Nepal’s worst aviation disaster since 1992.

The King has sent a message to the President of Nepal following the recent plane crash in Pokhara. pic.twitter.com/yK4pw9Fkrm

Charles wrote in a message to President Bidhya Devi Bhandari: “Dear Madam President, My wife and I were truly shocked to learn of the utterly tragic loss of life following the plane crash in Pokhara on Sunday and wanted you to know that our special thoughts and prayers are with you and the people of Nepal at this time of immeasurable sorrow.”

“We have been deeply saddened by this heart-breaking incident and, however inadequate it may be, we particularly wanted to extend our deepest sympathy and condolences to all the bereaved families and to those who have lost their loved ones.”

“I remember with the greatest fondness my visits to Nepal and the many remarkable Nepalis I have met both there and around the world. And I know that Nepal is held in the highest regard by many people in the United Kingdom who stand in solidarity with your country at such a time of national mourning. Please be assured that you have our most resolute support.”

Charles also recalled his visits to Nepal with affection.

According to reports, the pilots of the Yeti Airlines aircraft may have failed to fully deploy the wing flaps while attempting to land, leading to a stall.

On January 15, a Yeti Airlines aircraft crashed into a gorge near the newly-built airport in Pokhara, killing 72 all on board, including five Indians, in the country’s worst air disaster in 30 years.

An aircraft coming to land has the flaps at the back of the wings fully down to provide more control at low speed and prevent stalling, the Kathmandu Post reported.

The exact reason behind the crash will be known only after an examination of the flight data recorder, or the black box, the report added.

Yeti Airlines, Nepal’s second-biggest carrier, was founded in 1998 by entrepreneur Ang Tshering Sherpa, who died in a helicopter crash in 2019.

The sector has been plagued by poor safety due to insufficient training and maintenance. The European Union has banned all Nepali carriers from its airspace over safety concerns.

Nepal also has some of the world’s most remote and trickiest runways, flanked by snow-capped peaks with difficult approaches and capricious weather.

The country’s deadliest aviation accident took place in 1992, when all 167 people on a Pakistan International Airlines jet died when it crashed on approach to Kathmandu.