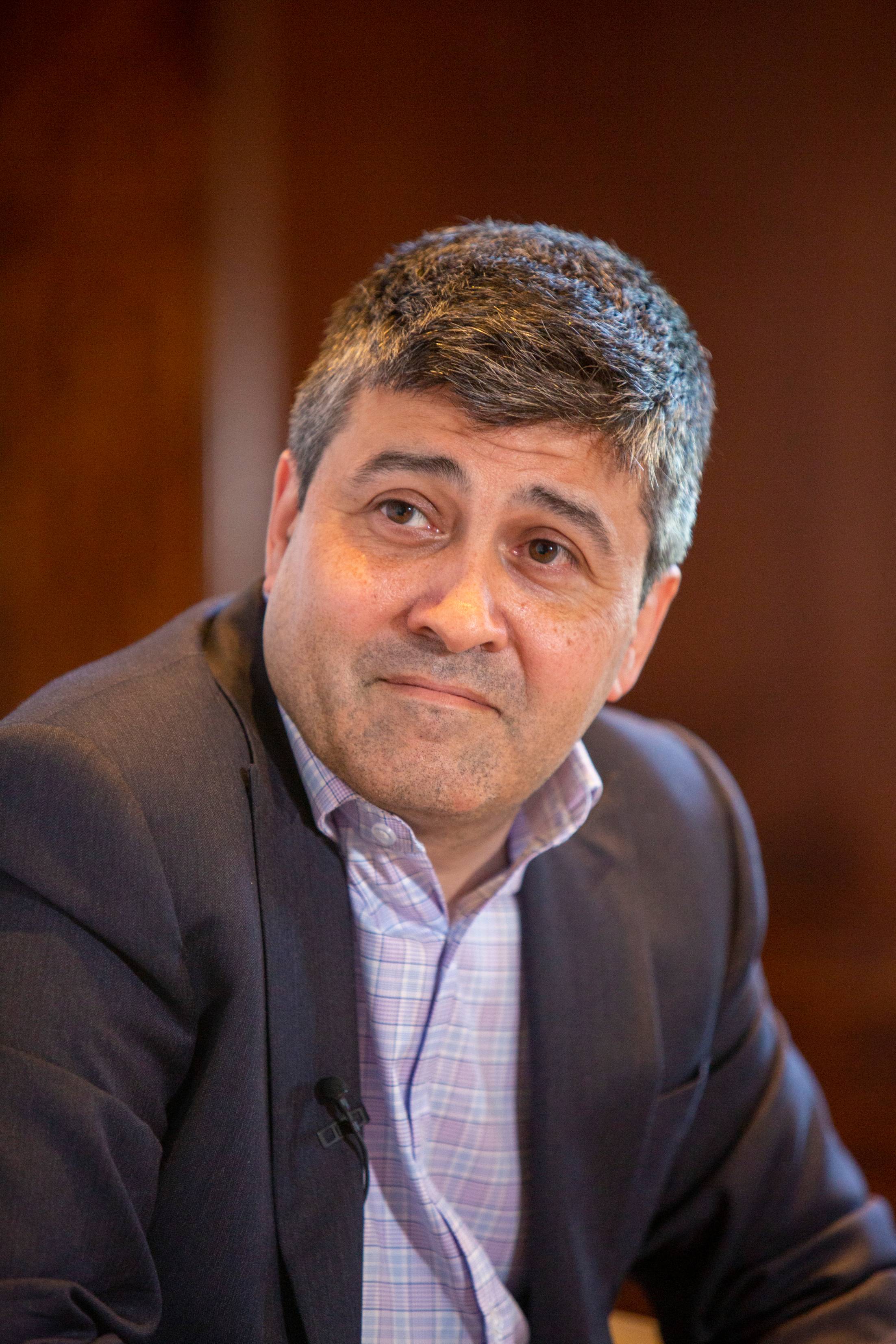 IT WILL be a very dif­ferent Remembrance Sunday this weekend, with local parades and services cancelled and the annual service at the Cenotaph closed to the public for the first time in its history.

Many people will mark a two-minute si­lence from their door­steps at 11am, following a campaign backed by the Royal British Legion and political leaders.

Coming four days in­to the new November lockdown, there will be particular resonance to this shared national moment which has a unique ability to bring people together.

Britain’s history, and the ways in which it is commemorated, have increasingly become new fronts in the ‘cul­ture war’ clashes about identity and race – yet our tradition of Re­membrance shows how our history can unite as well as divide us.

Most people in Brit­ain (59 per cent) agree that Remembrance Day brings people of all faiths and ethnicities together, according to new polling for British Future. Yet that is less widely felt among black and minority ethnic cit­izens – fewer than half (46 per cent) of the 1,000 BAME adults polled by Number Crunch­er Politics agreed that Remembrance does bring us all together.

In response, the Re­member Together cam­paign, backed by Lon­don mayor Sadiq Khan and former chancellor Sajid Javid, alongside other politicians from all parties, Second World War veterans, civil society and faith leaders, former generals and the Royal British Legion, is seeking to ad­dress that imbalance.

More should be done to mark the service of black and Asian sol­diers in both world wars, they argue – help­ing to make remem­brance a shared mo­ment that feels relevant and inclusive to people of all creeds and col­ours in Britain today.

The armies that fought and won the Second World War look rather more like the Britain of 2020 than that of the 1940s in their ethnic and faith mix. It can surprise people to real­ise this, and yet it could be one of the most im­portant foundations of the British identity that we share today.

Commemorating all those who served from the Empire and Com­monwealth is not a sub­stitute for engaging with the complexities and controversies of the war itself or the longer his­tory of Empire. Rather, it can offer an entry point that helps to illu­minate it – and to un­derstand the making of today’s modern, multi-ethnic society.

This was a global war, in which more than 10 million service person­nel from all across the Commonwealth and Empire served in Africa, the Middle East, Asia and Europe. Soldiers, sailors and airmen from the Indian subconti­nent, Australasia, Africa, and Britain fought to defeat Nazism in Africa and the Middle East. Af­ricans, West Indians and British troops battled alongside Indians to de­fend India from inva­sion and to liberate Burma, Malaya, Singa­pore and Hong Kong.

The pre-partition In­dian army alone provid­ed two and-a-half mil­lion soldiers to the Al­lied efforts to defeat Hitler’s Nazi regime. It outnumbered – by a 50:1 ratio – the 43,000 rebels who heeded Sub­has Chandra Bose’s call to secure independence by fighting alongside Ja­pan and Germany.

Yet, many of those who volunteered to fight for ‘king and coun­try’ pushed for decolo­nisation too. Their cru­cial role in defeating Ja­pan was, for many, the final proof of the coun­try’s readiness for self-government. That shared achievement was to begin to change the post-war world, with Indian independ­ence coming just two years to the day after VJ Day brought the war to an end.

Of course, the ideal of universal human rights then proclaimed by the new United Na­tions for the post-war world still remains a work in progress today.

By 2018 that was ma­jority knowledge, helped by national broadcasters, public arts projects and the Khadi poppy, issued by the Royal British Legion to commemorate the contribution of the In­dian army.

Remember Together wants this shared histo­ry to be taught more widely, in all our schools, and commem­orated outside of them too. It is an approach with overwhelming public appeal, which bridges those from eve­ry mainstream political perspective – indeed, there is 78 per cent to three per cent public support for the core idea that doing more to recognise the Com­monwealth contribu­tions to the Second World War would be a positive way to promote understanding of the shared history of today’s multi-ethnic Britain. That sentiment is shared equally across eth­nic minority and white British respondents.

Children in our mul­ti-ethnic classrooms to­day need to learn about this long and shared history – that if your family came from India, Pakistan or Bangladesh, or from Africa or the Caribbean, this is your history too.

Men and women from across the Com­monwealth served to­gether 75 years ago and we can come together this weekend to remember them all, regardless of creed or colour. This is a history that we share and of which we can all be proud.