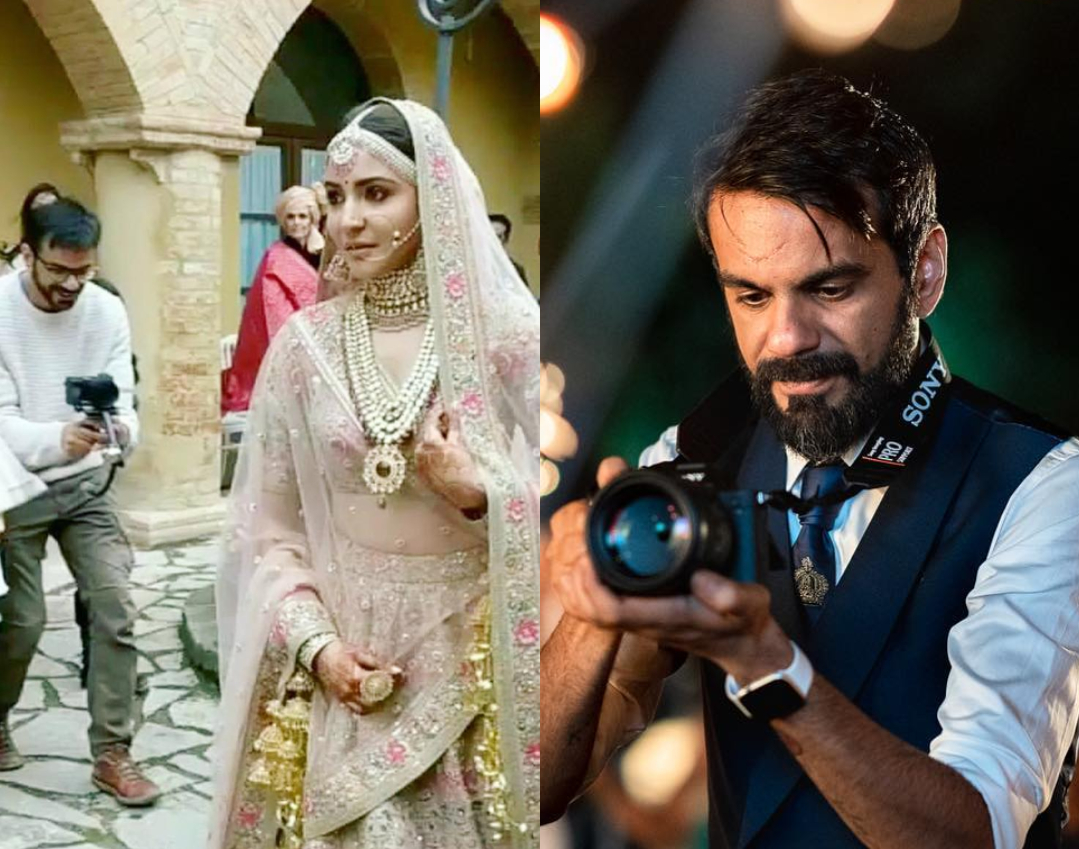 Vishal Punjabi is the founder and director of The Wedding Filmer, an organisation that shoots weddings. He has shot weddings of celebrities like Anushka Sharma-Virat Kohli and Bipasha Basu-Karan Singh Grover. Recently, we met Vishal and spoke to him about shooting Virushka’s wedding.

Anushka and Virat had a secret wedding in Italy and till the pictures of them came out everyone was just speculating about the wedding. When asked Vishal how difficult it was for him to keep a secret that Anushka Sharma and Virat Kohli are getting married, he said, “That’s the hardest part in the celebrity weddings, learning how to keep your mouth shut. It’s very exciting, but in Anushka and Virat’s case, we didn’t know it was them until we got to Italy. There’s a lot of thinking on the feature when you do a wedding like these because then there’s not a lot of planning that you can do.”

When probed that he actually went for a wedding where he didn’t know who the bride and groom are, Vishal said, “It goes against everything we do, but luckily the planners who were doing it, The Shaadi Squad, they are good friends of mine and they know what they are doing. So, I trusted them and landed up there, and I was grateful.”

When pictures of a celebrity’s wedding come out on social media, people say that they are faking it for the camera. When asked Vishal if those moments are real or some people fake it for the camera, he said, “Celebrity or not, if you are getting married and you are in love, whoever you are it is very hard to fake that emotion because love is quite in your face when you are getting married. It’s the reason you there. It’s not very easy to fake it, I don’t think anybody can.”